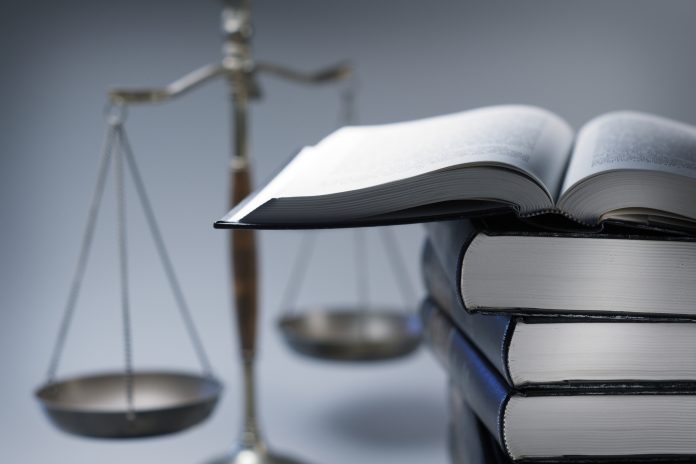 A 37-year-old Traralgon man charged with intentionally causing serious injury to a toddler in November this year has been refused bail.

Benjamin Stockdale is accused of causing life-altering injuries to the 22-month-old girl, who is the daughter of his girlfriend.

He was also charged with breaching a court order.

Magistrate Duffy told the court Mr Stockdale posed an “unacceptable risk” if let out on bail, and explained that she was not satisfied that the bail conditions proposed would be enough to mitigate that risk.

Mr Stockdale was arrested at a Traralgon property in the early hours of the morning on Wednesday, December 8 by Central Gippsland Sexual Offences and Child Abuse Investigation Unit.

Last week, Defence Lawyer Penny Marcou proposed that Mr Stockdale live either on a Cann River property with his mother or at a Traralgon property with both his parents if bail were granted.

As part of the bail application, Mr Stockdale’s sister also offered up a $100,000 surety and his mother told the court that she would report any bail breaches to police.

Prosecution lawyer Amy Campbell, argued that the address in Cann River posed a flight risk, due to its position close to the NSW border and its lack of proximity to a 24 hour police station.

Magistrate Duffy asserted in her final decision that she did not believe the surety would be enough to mitigate the risk to an “acceptable level”.

She stated that she was not satisfied that Mr Stockdale living with one or both of his parents would reduce risk either, despite finding that exceptional circumstances do exist in the case, in that Mr Stockdale will spend a significant amount of time in remand – time which Magistrate Duffy said may be longer than the length of his eventual sentence.

During the proceedings, the court heard that the father of Mr Stockdale had allegedly been in contact with his girlfriend on behalf of Mr Stockdale, and had told her to “say no comment” when talking to investigators.

Acting Detective Senior Constable Christine Walsh alleged that the father of Mr Stockdale had attempted to prevent his arrest on the morning of December 8.

In her testimony, DSC Walsh also outlined the event which allegedly occurred on the night of Friday, November 12, 2021.

Detective Walsh alleged that the toddler had been put to bed around 9pm, and left alone in the home with Mr Stockdale.

The girlfriend of Mr Stockdale left the property at approximately 10pm.

At 10:28pm she received a call during which Mr Stockdale allegedly screamed “she’s not breathing” and told her to call an ambulance.

According to the detective’s testimony Mr Stockdale has not given any explanation as to the victim’s injuries, apart from that he checked on her while she was sleeping and the injuries appeared.

The 22-month-old girl still remains in hospital, with what is believed to be life-altering injuries.

The injuries suffered included swelling and bruising to her forehead, bruising areas of the face, a laceration to the back of her head.

Retinal haemorrhages and swelling of the brain were also observed on MRIs.

At present, the medical advice provided suggests that the injuries occurred due to “non-accidental trauma”, however the medical statements have not yet been concluded.

Last week, the court heard that the alleged assault occurred after another incident only weeks prior, in which the toddler allegedly appeared with a black eye and swelling to the left side of her temple after showering with Mr Stockdale.

Mr Stockdale told his girlfriend that the young girl had slipped and hit her head.

Allegedly no medical treatment was sought in the aftermath of this incident.