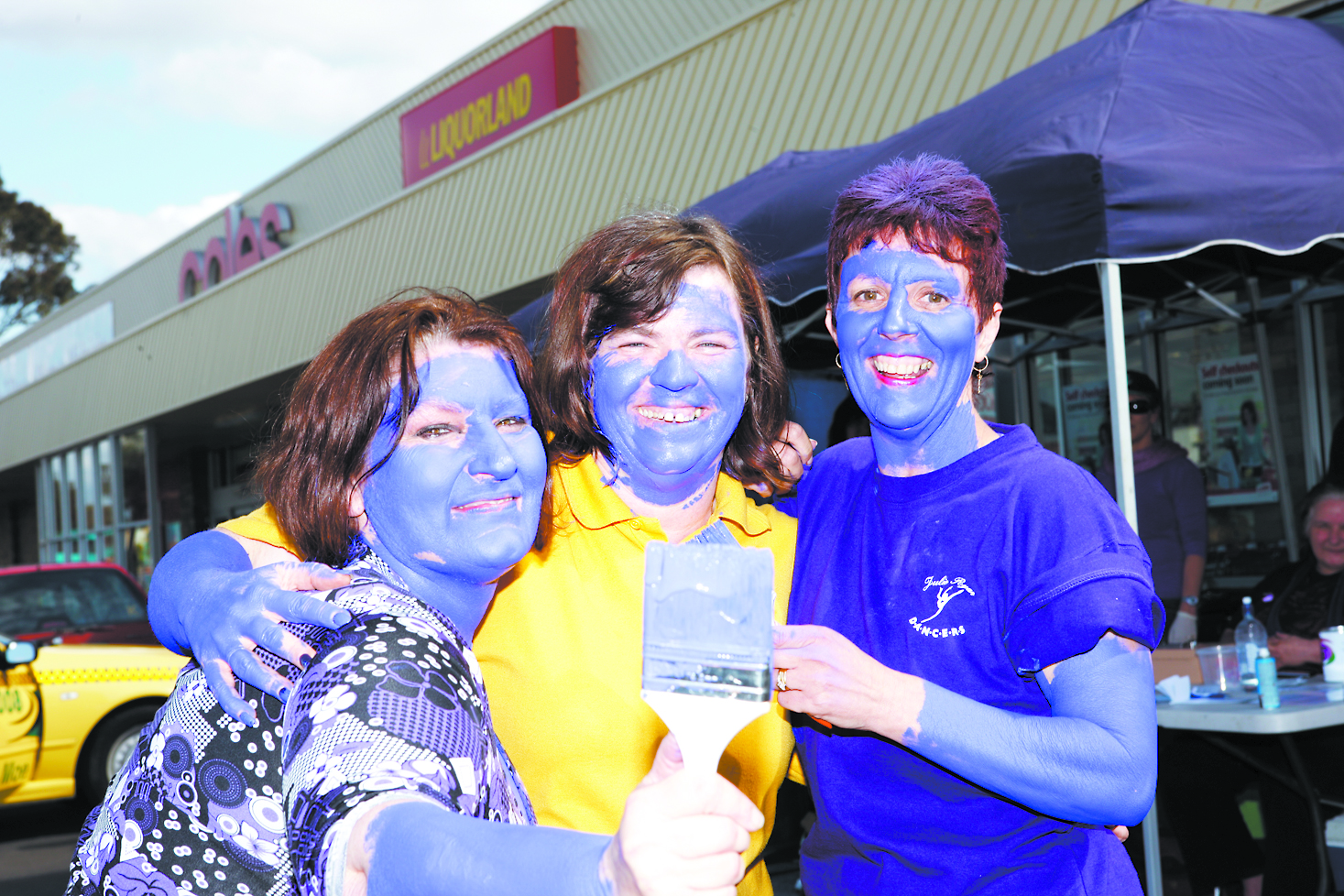 RAINBOW colours are being seen splashed throughout local towns as the annual Regional Rainbow festival prepares to kick off this weekend.

Make Moe Mauve Festival event organisers announced the festival would expand this year to include Narracan, Newborough and Willow Grove.

“Residents in the region like the idea of uniting communities for causes. No one wants to be left out of supporting a good cause,” Regional Rainbow events coordinator Leonie Hyett said.

“This year, because more are getting involved, we wanted to expand the Moe Mauve into a regional rainbow including Moe mauve, Newborough rose, Willow Grove winter green and Narracan navy.”

Ms Hyett said there had been an overwhelming response from “people touched by cancer” who wanted to support the charity event.

“People feel that by getting involved they are making a difference so everyone wants to help,” she said.

“Everyone is getting excited and being enthusiastic about their events and decorating their shops.”

The event was established in 2008, and has raised more than $20,000 for the Leukaemia Foundation, supporting the care and cure of patients suffering from leukaemia.

“The town picks a colour and raises funds using that colour. It’s not a competition for who raises the most, it is about uniting for a great cause,” Regional Rainbow coordinator Jann King said.

This year committee members were hoping to raise more funds than the than $6000 raised last year, but Ms King said “in the end every dollar helps”.