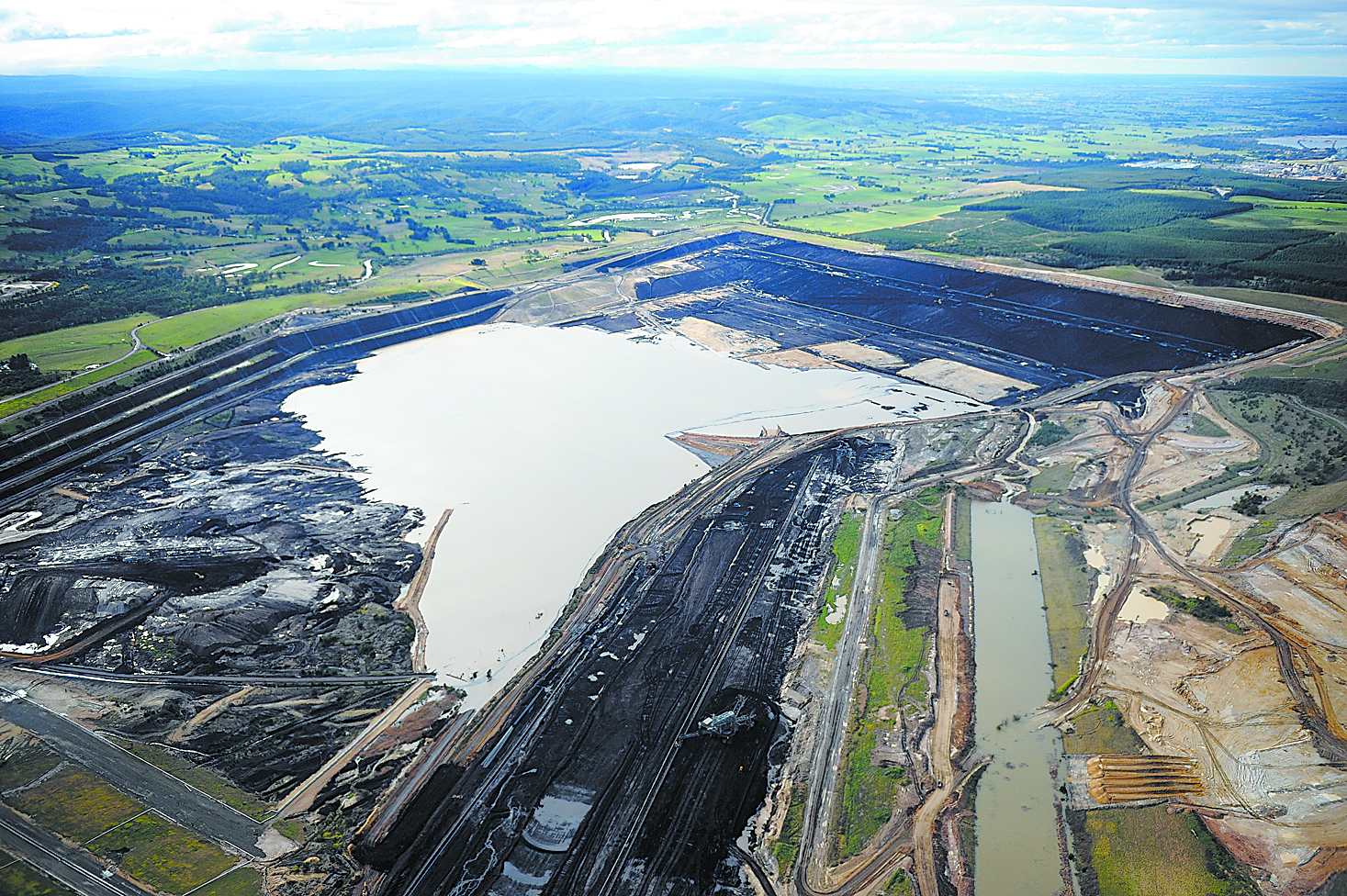 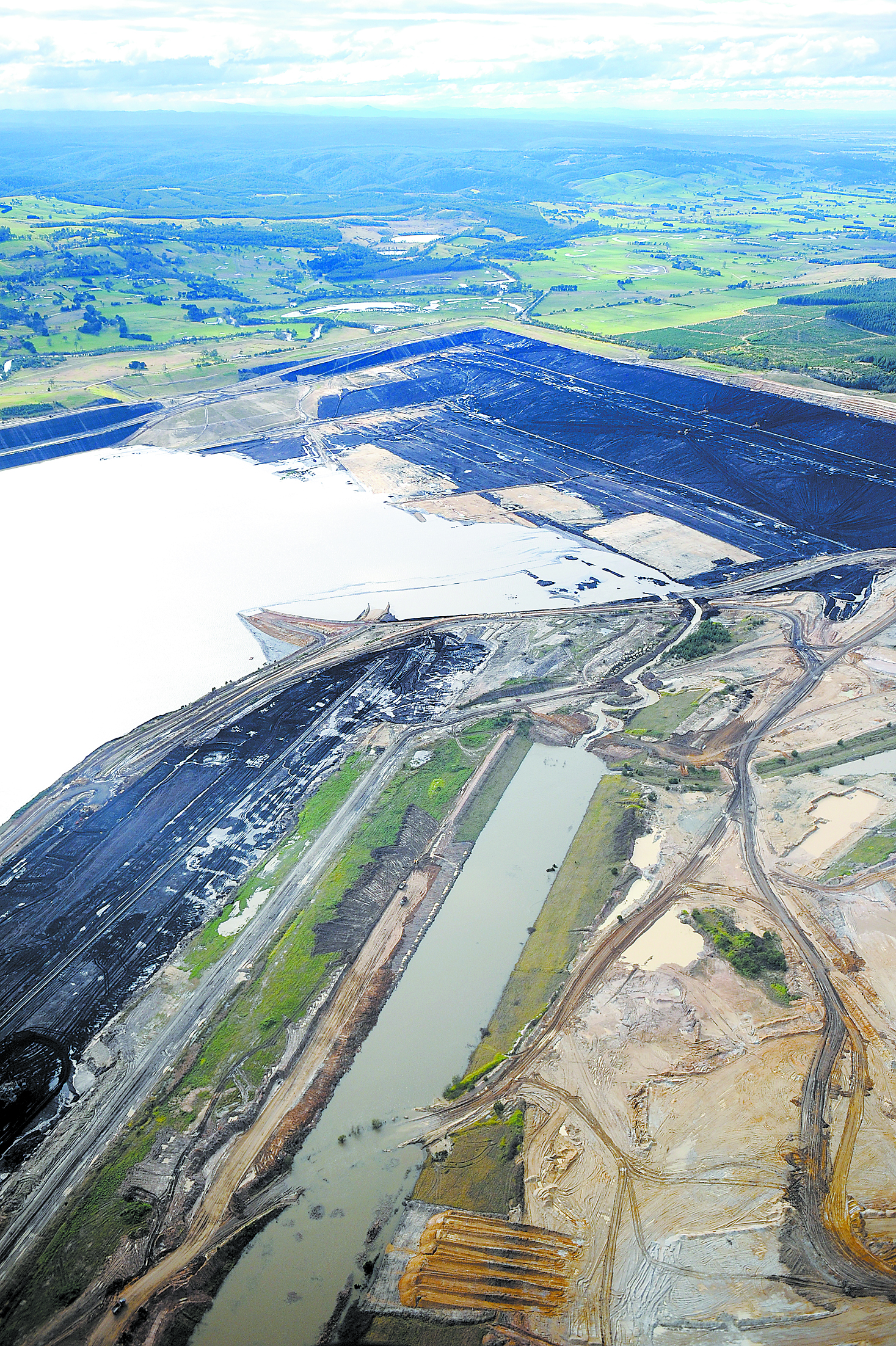 A PERMANENT repair to the Morwell River Diversion, which collapsed into the Yallourn open cut in June, has been given an eight-month timeline by operator TRUenergy.

In a recovery update issued on Friday, Yallourn director of operations and construction Michael Hutchinson said works on the diversion were ongoing, however the projected completion date was subject to weather conditions.

He said river-to-river pumping of water through a 1.6 metre diameter pipeline, from the Morwell River directly into the Latrobe River, was ongoing.

“Our focus has continued to be on managing river flows via piping and on reducing water levels in the East Field section of the mine through pumping, so we can recover and reinstate a second coal conveyor to ensure we have a reliable supply of sufficient coal for peak electricity demand in summer,” Mr Hutchinson said.

“In challenging conditions on site our team is making good progress on having the second conveyor operating next month.”

The update stated water being pumped from the mine’s two open cuts continued to comply with Environment Protection Authority discharge approvals, and Yallourn would seek an extension to the discharge approval to allow pumping to continue in the lead up to the peak summer months.