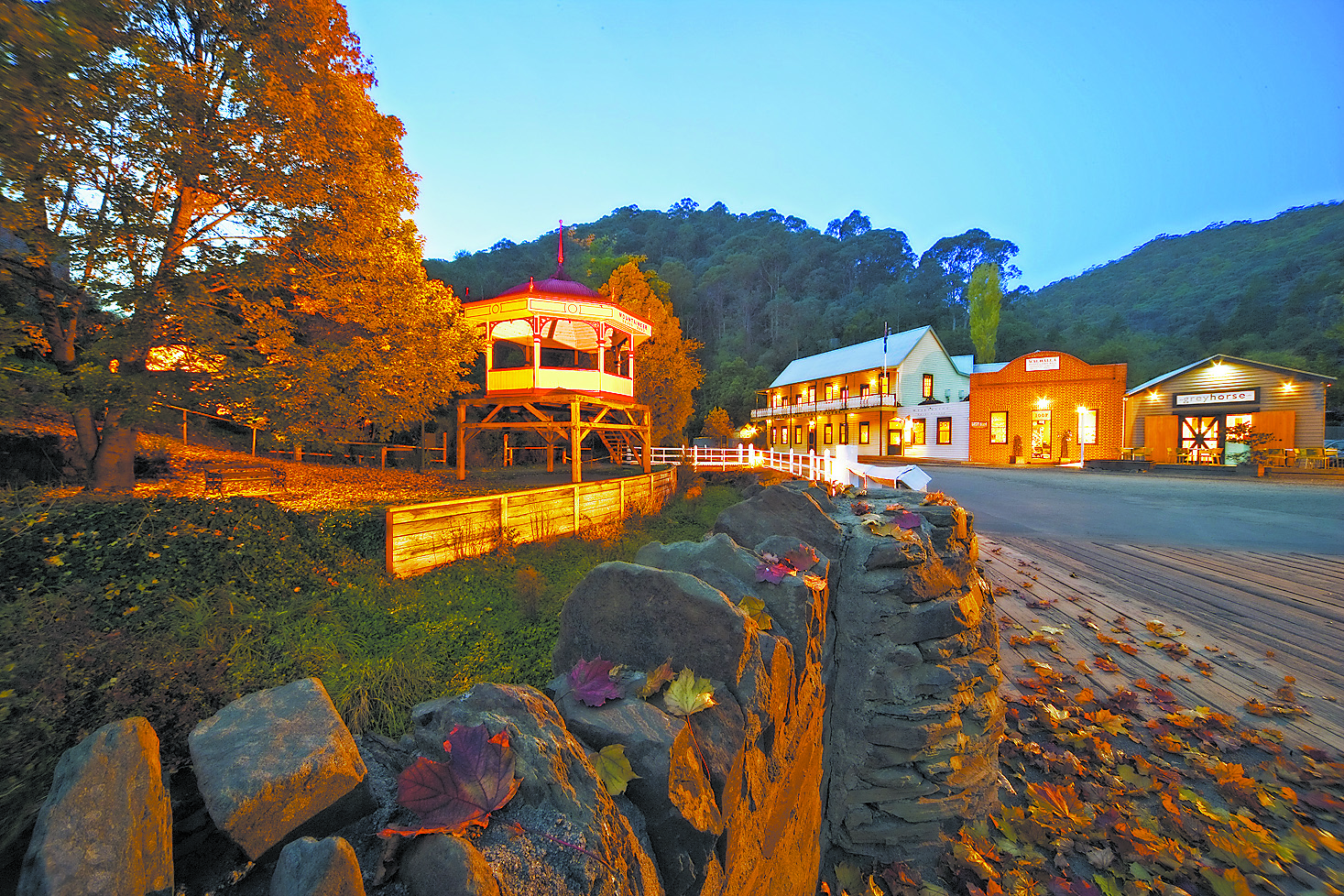 DESPITE not winning the top gong at the Keep Australia Beautiful Victoria awards, Walhalla volunteers promise to continue to promote the popular tourist destination.

Following its first nomination, the Walhalla Heritage and Development League was a finalist in the Cultural Heritage category of the KABV awards.

Vice-president Brian Brewer said the volunteers were thrilled with the results.

“We will obviously be looking at nominating again, maybe even in a different category because the town itself would be a classic for the awards because everyone takes pride in their properties,” Mr Brewer said.

Following a Ghost Tour customer’s suggestion to nominate for the awards, Mr Brewer said the township had thoroughly impressed the judges, who had promised to return.

“Making the finals this year is another award we have on the wall in the post office,” he said.

“Next year’s (application) we won’t do anything differently because we are all volunteers and do as much as we can with limited time.”