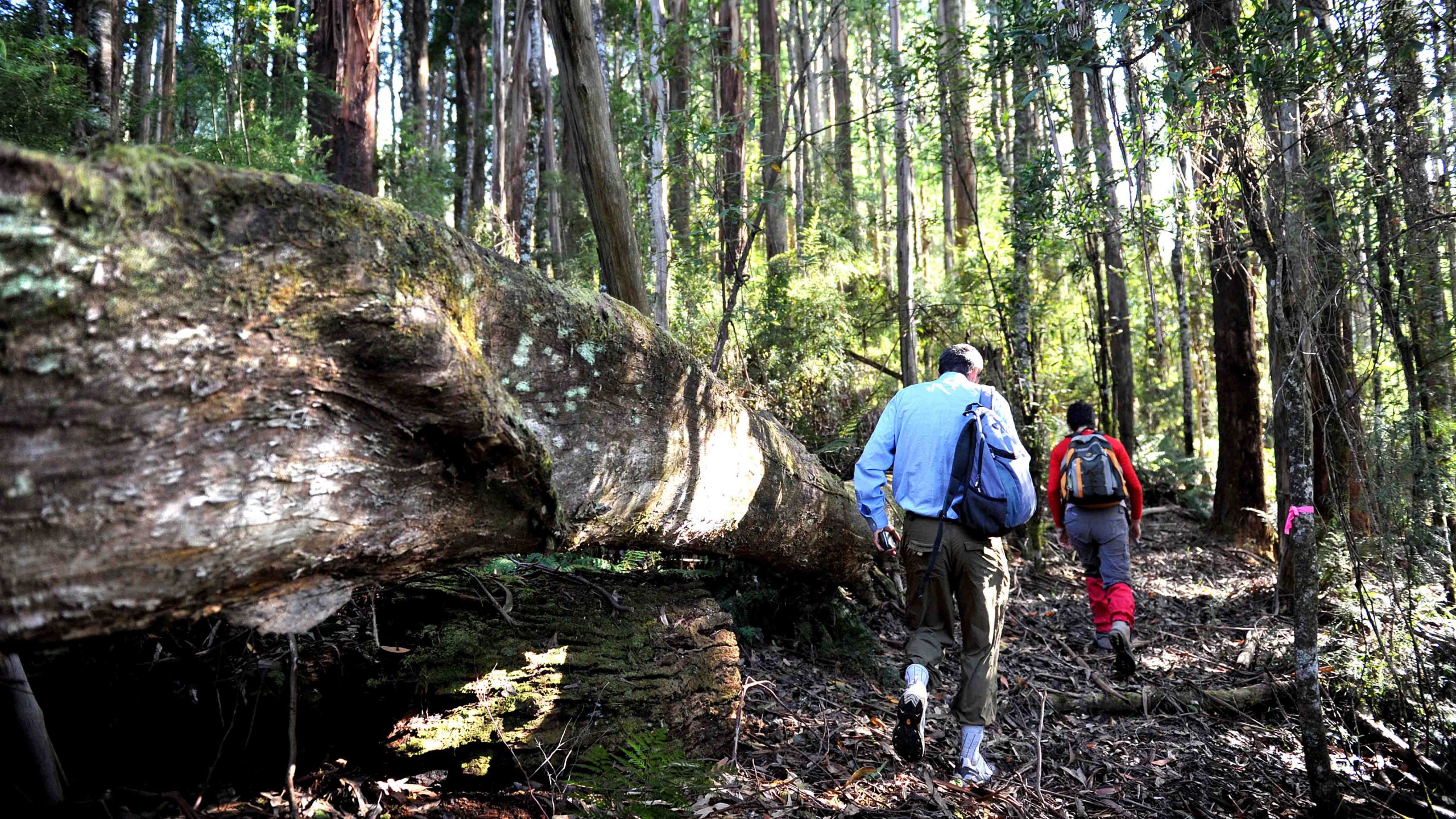 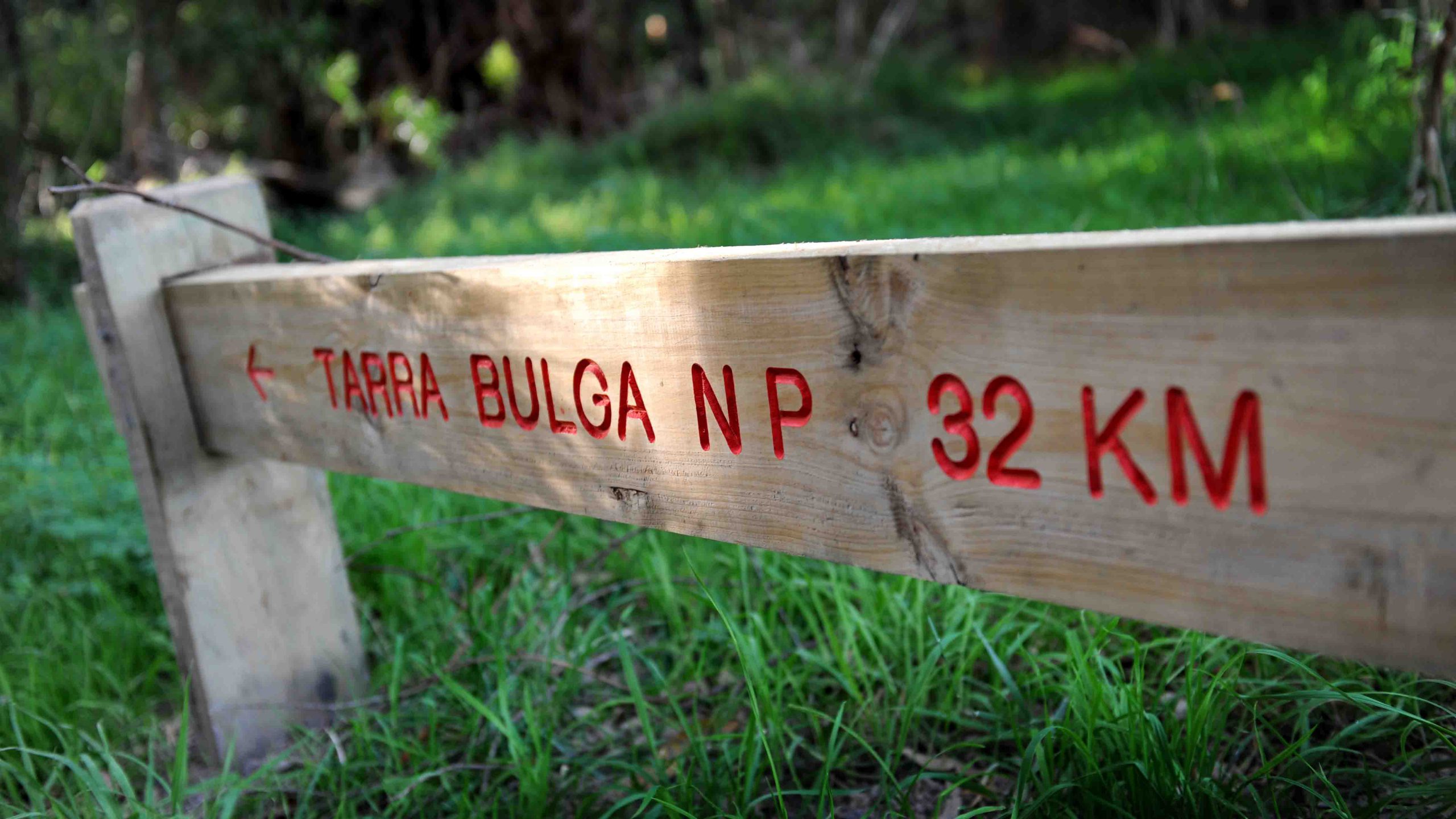 All the hardwork has paid off for the Grand Strzelecki Track volunteers, with the walking track winning the 2012 Parks and Leisure Australia Award of Excellence, Inclusive and Connected Communities.

The Balook resident came up with an idea for a longer walking track around the Tara Bulga National Park in 2008.

“There were only short walks available to tourists and I knew of a lot of people asking if there were any longer walks,” he said.

This thought began many hours of hardwork, with Mr Appleton forming a committee and producing a project proposal which included three walking tracks.

The proposed track routes were all burnt in the 2009 Black Saturday bush fires and Mr Appleton said he thought “that would be the end of it”.

“We had applied to the Wellington Shire for consideration and they saw it as a good opportunity to help rebuild the local economy so they put together a funding application which was organised by Alan Lewis,” he said.

Mr Appleton said during the researching and planning they realised a Churchill Jeeralang group had ideas to create a walking track between Morwell Park and Tarra Bulga National Park and decided to join the projects together.

“We received $500,000 in joint funding from the State Government and Bendigo Bank,” he said.

He said after a lot of walking, planning and organisation the project was completed in May this year and since then the track has proved popular.

He said the project has benefited the whole region.

“The whole idea was to bring people back into the region. Even before the bushfire struck the community was really dying,” he said.

“Alan has been doing the figures and it has the potential to put millions into the Gippsland economy and benefit, in particular, the small communities of Tarra Valley, Balook and Churchill.”

Wellington Shire Council executive officer David Morcom said the achievement was a “remarkable demonstration of the power of the volunteer”.

Mr Morcom said this award was for the many volunteers “who put their heart and soul” into the project and for their enthusiasm for the idea and ongoing commitment to an “iconic walking track through some of Gippsland’s most exquisite scenery”.

Mr Appleton said the group was now focused on fundraising to maintain the area.

He said they received funding from Latrobe City and Wellington Shire for maintenance each year but a lot more was needed.

Mr Appleton said the committee was open to more members and encouraged those who still wanted to help out, but not become full members to join Friends of the Track.

“We always need new members. We’re relying on volunteers to help out with our working bees and track maintenance”