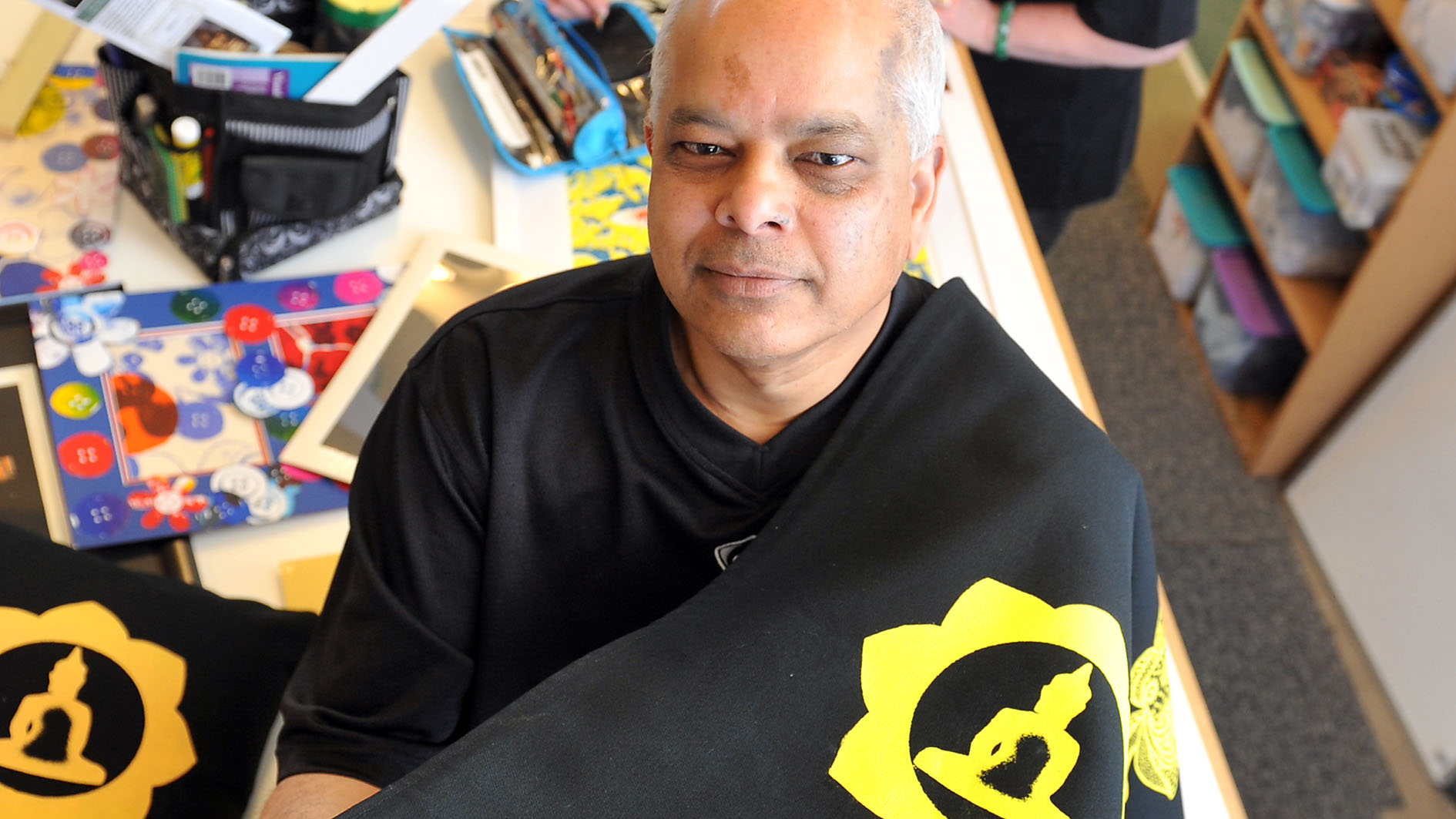 AN exhibition of work produced by students of the Global Studio’s Print the Future program will be on display at the Baw Baw Arts Alliance Arts Hub in Yarragon from tomorrow.

About 40 pieces of screen-printed artwork will be on display, with “90 per cent” available for sale, according to Global Studio founder Robyn Long.

Ms Long said the program, which also hoped to impart useful skills on its participants, had produced more than just aspiring artists; the 10 students who completed the Print the Future 1 program had also developed entrepreneurial skills.

“We’ve seen people’s attitudes going from ‘I’ll just get through one piece’, to moving in a more commercial direction after they got a taste of what they can do,” Ms Long said.

“People often feel in order to be artists, you have had to had a formal study of art, but everything is art.”

Ms Long said the success of the pilot program supported by TRY Australia, which ran over 14 weeks, had brought about Print the Future 2, which would run over 26 weeks.

“Nine of the 10 students who completed the first program will move to Print the Future 2,” she said, adding the participants came from diverse backgrounds and ages,” she said.

“Our younger participants are 18 or 19 years old, and our oldest was 56; two of them are also degree holders,” Ms Long said, adding there were 13 enrolments for the next program.

“The students are excited and a bit nervous about the upcoming exhibition.”

She said the funds raised from the sale of artworks would go back to the artists, who had paid for their own materials.

“It’s an incentive for them to do a good job,” she said.

The Print the Future opening will be from 6pm to 8pm on Friday at the Arts Hub in Murray Street, Yarragon. The works will be on display until 2 December.

For more information, phone Robyn Long on 5133 6879 or email robyn.long@try.org.au