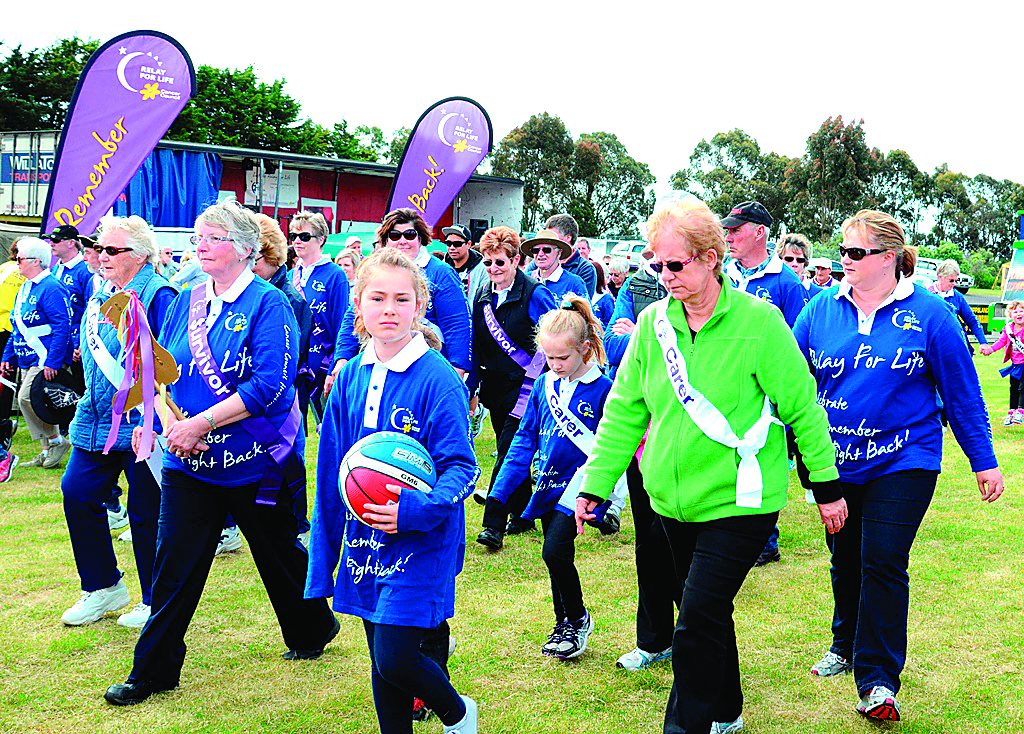 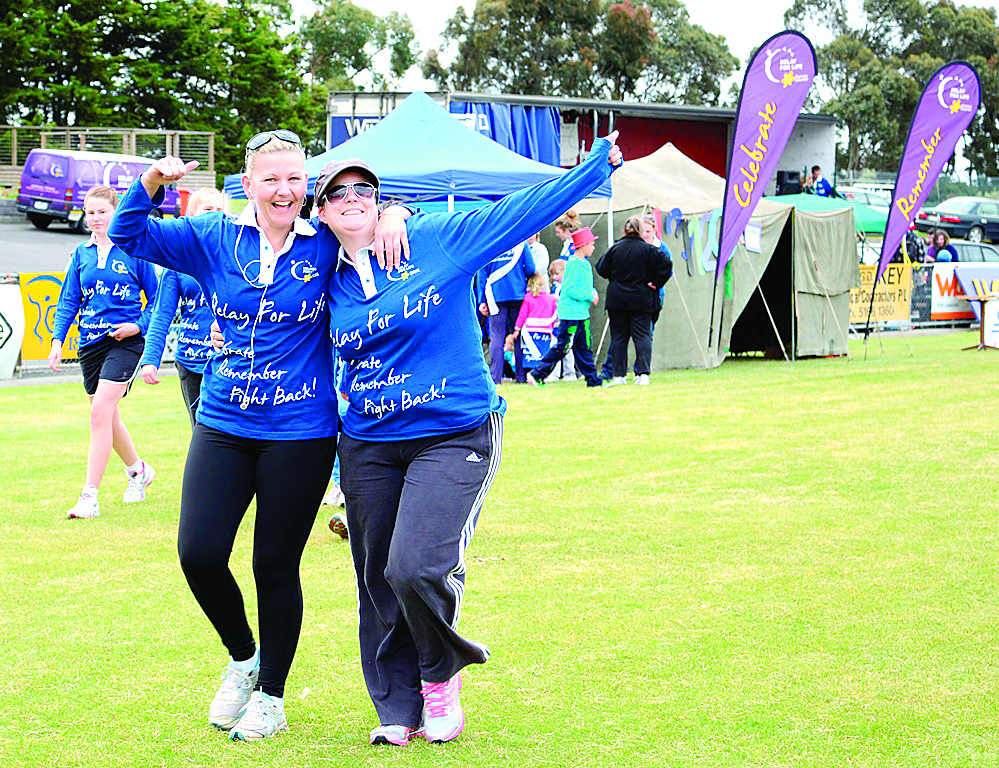 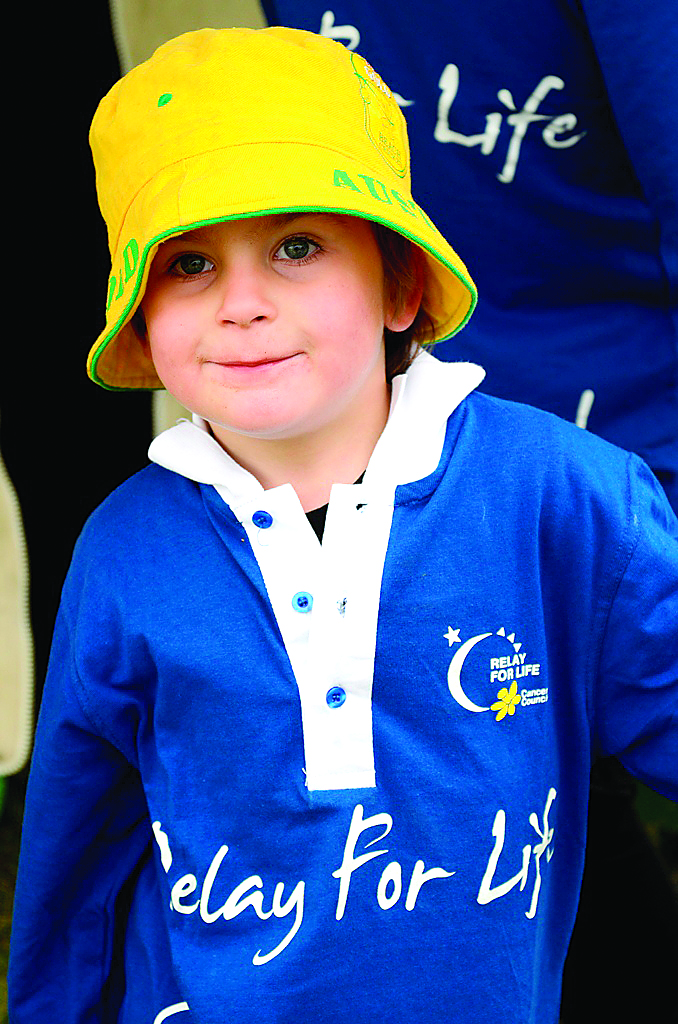 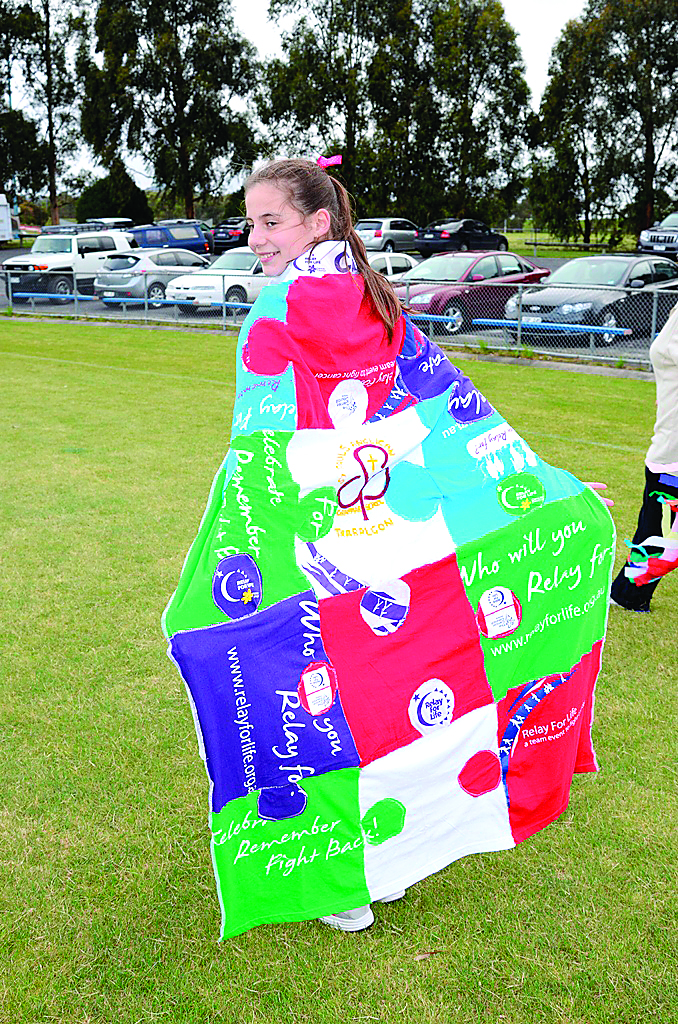 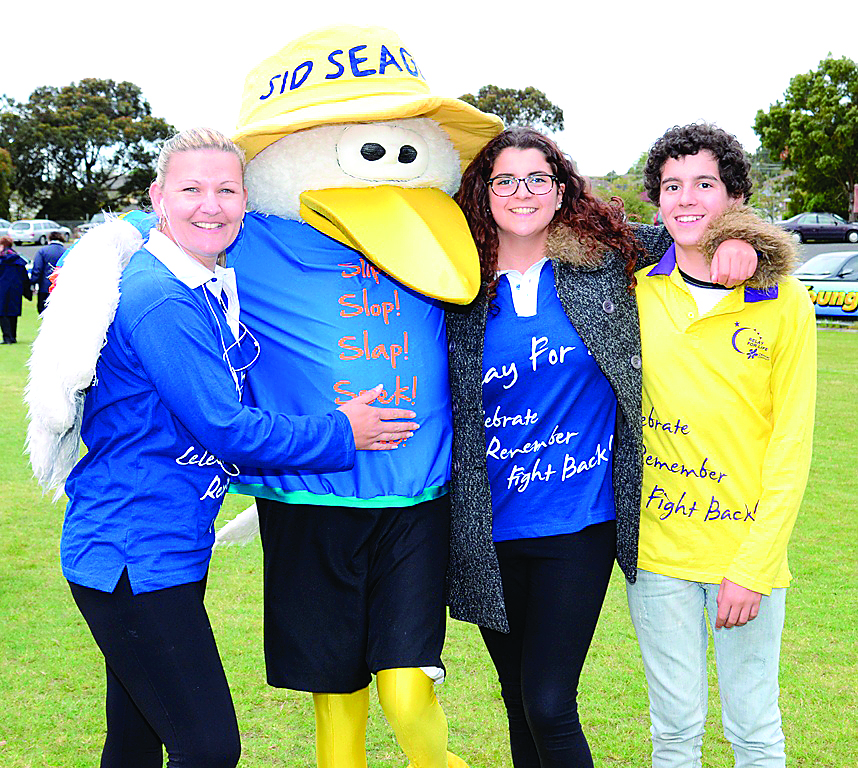 THE Latrobe Valley community has raised more than half a million dollars over the past decade to fund cancer research, prevention and support services, with participants in last weekend’s Relay for Life raising $97,000.

“Some of the highlights of the event, in addition to the wonderful volunteer organising committee and teams, included an acrobatic flyover by the Latrobe Valley Aero Club, the 18-hour challenge with Miss Relay at 11pm and the talent quest, youth band groups from FReeZA, a local youth organisation, and fantastic support from local organisations over the weekend,” Ms Heron said.

According to Ms Heron, this year’s Latrobe Valley Relay for Life attracted 29 teams, with 600 participants and more than 100 survivors and carers participating.

“Several teams also raised more than $5000 which enables them to have the opportunity to tag their money to a research project that Cancer Council Victoria is funding and name the research award in honour of someone they’re relaying for,” she said.

She described Relay for Life as “a wonderful community event which allowed people the opportunity to raise funds for important cancer research but, even more importantly, an opportunity for people to celebrate the cancer survivors and carers that are still with us through the first lap of the relay”.

Ms Heron said the event was also a chance to remember those that had been lost and were in treatment with cancer with the emotional candlelight ceremony.

She said it was also an opportunity to “fight back” through making a personal promise to raise funds for research, undergo health checks, alter diet and lifestyle if needed and raise awareness of the Cancer Council’s key health messages.

Following the weekend’s success, Ms Heron said the organising committee would now take a break and reconvene early in the new year to begin preparation for next year’s event.

She said 22 of the 29 teams that participated this year have already signed up for the 2013 Relay for Life.