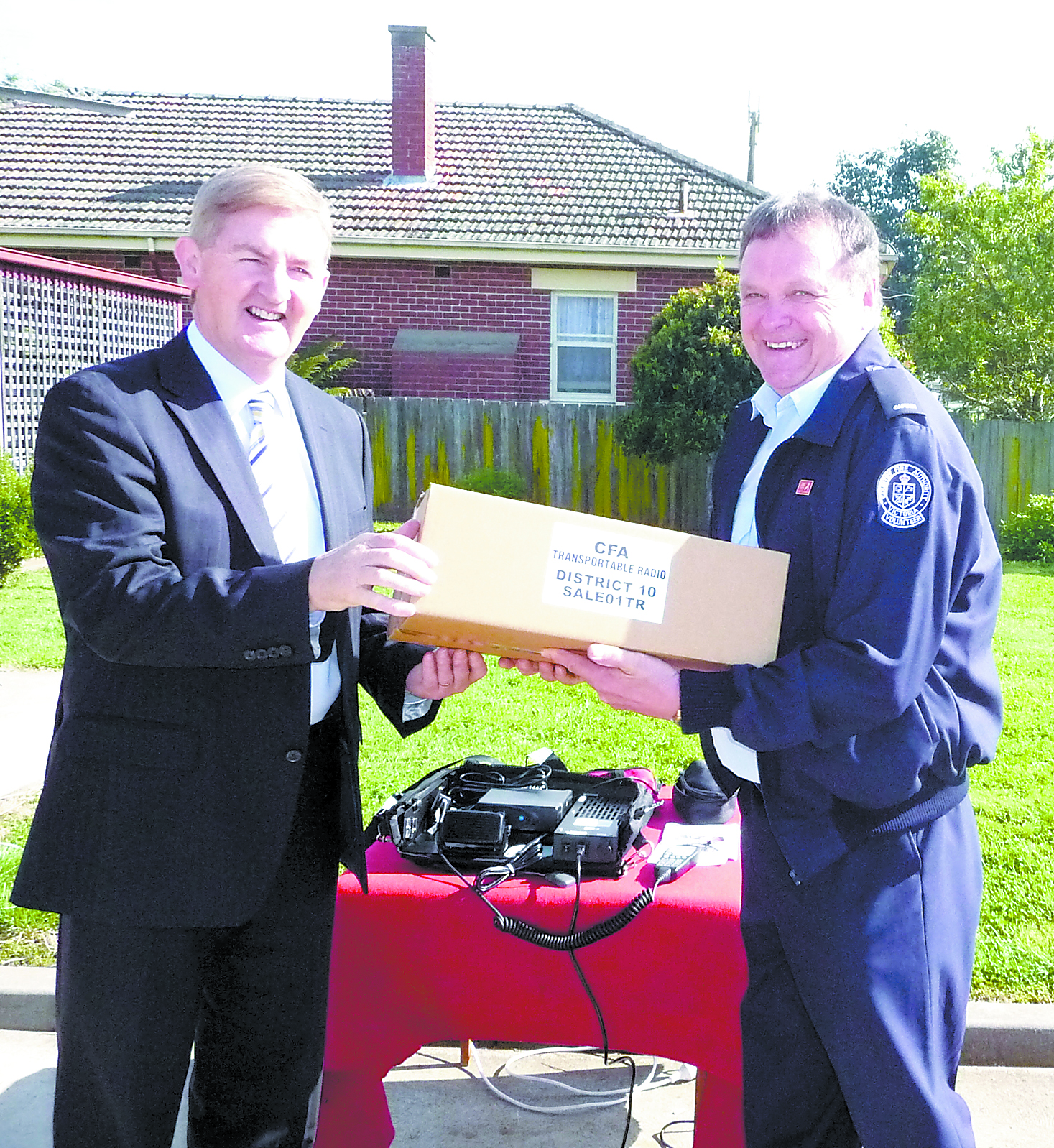 FIRE brigades have begun receiving the new Transportable Bag Radios as part of the final phase of the Radio Replacement Project which introduces a new generation of operational radios into the Country Fire Authority.

CFA will deploy 1750 transportable bag radios to key CFA operational members who need the flexibility of a mobile radio in their personal vehicles. A further 250 units will be held as spares.

The radio and accessories fit in a compact carry bag with a webbing system to secure the unit complete with seatbelt-style quick releases behind the front passenger seat.

Project director Doug Booth says the TBR unit provides the power and range of a mobile radio while retaining the flexibility to be quickly transferred between vehicles or moved inside a building and powered from the mains supply.

“The kit is self-contained with its own loudspeaker, control head, mains power supply and cables; it also has a global positioning system unit and a magnetic-base roof-mounted antenna.” Mr Booth said.

Developed by the Radio Replacement team of engineers at CFA headquarters, the design of the transportable radio followed extensive consultation with brigade members and CFA field staff.

The $56.7 million, four-year Radio Replacement Project is a major acquisition of radio equipment to support the operations of CFA fire brigades.

New digital capable radios have replaced CFA’s 10,000 hand-held and vehicle-mounted radios that have been in service since 1995.

Some 11,500 digital radios have been deployed to 1220 fire brigades. A further 3,500 radios are held for replacement spares and growth.