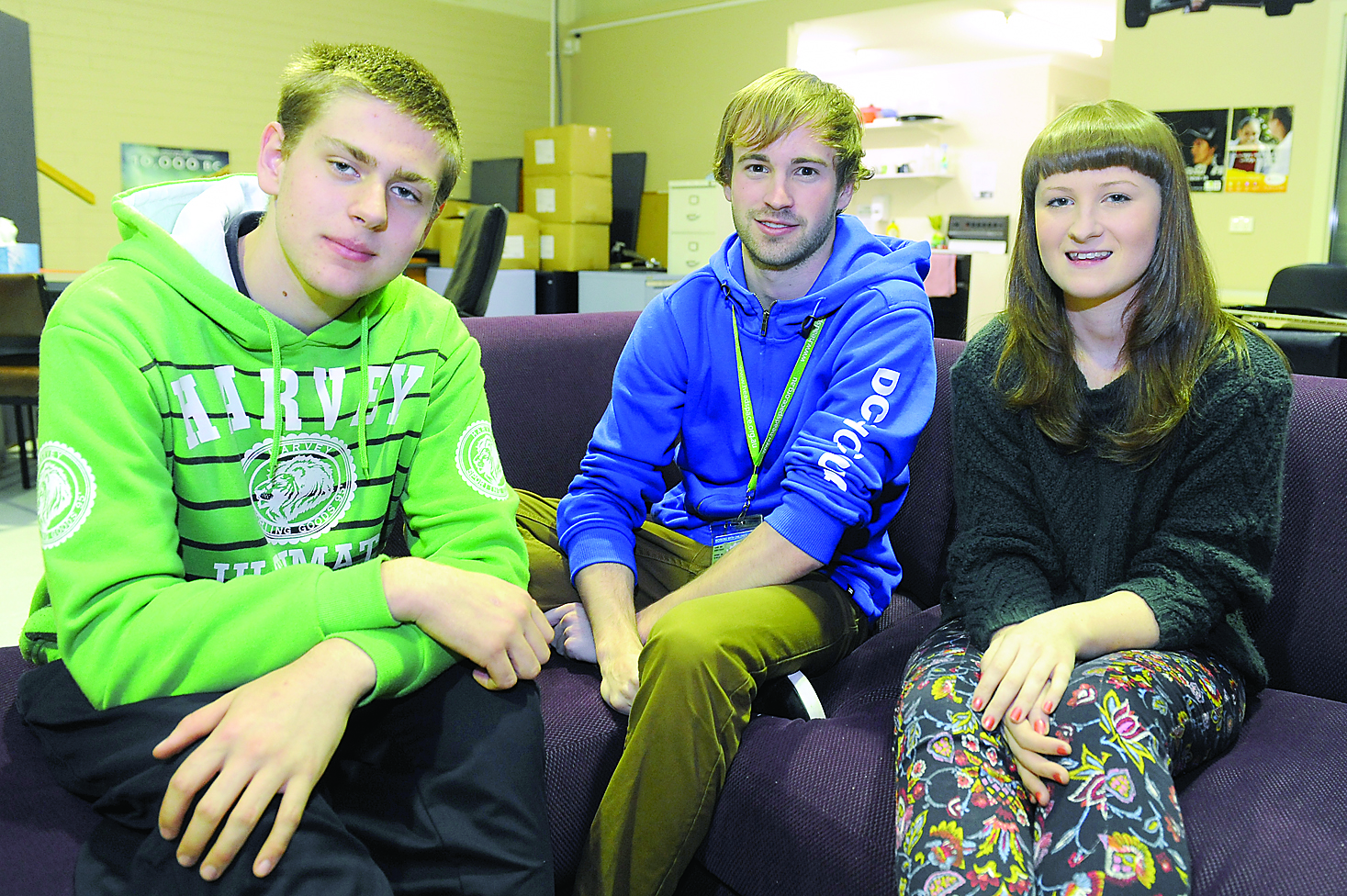 LATROBE Valley youths have been given creative freedom to kick off five regional events aimed at young people after receiving a $73,500 State Government grant.

Gippsland Medicare Local – Headspace has benefited from the State Government $2.4 million boost to the FreeZa Program, securing the $73,500 over three years to deliver the program locally.

“The FreeZa is the only entertainment that is free or very cheap for young people in the region,” Mr Oates said.

It provides an engagement opportunity, reaching out to youth through music, arts and a broad range of things young people like doing.

“It’s a youth event, run by youth and to have anything like this that provides free music events in the area is very rare,” he said.

Mr Oates said last year’s successful event, which coincided with a Cancer Council fundraiser, would be used as a benchmark during the brainstorming of 2013 events.

“The whole point of the FreeZa program is to enable young people to have the opportunity to manage an event targeted at young people,” Mr Oates said.

There are eight committee members who meet regularly to organise the event, who Mr Oates said had already proposed event ideas for next year, including a bash for the Morwell Skate Park opening as well as an acoustic music festival.

He said there were many success stories of people or bands benefiting from the events, including Moe’s events organiser Ellen McDonald.

“When she came through the services here at Headspace, she was offered to join the FreeZa program where she realised her passion to reach out to youth as well as event management,” Mr Oates said.

“Now she has gone on to start up her own business and studying events management and working several jobs, she bought her own equipment and is running gigs from start to finish.”

For more information on participating in the Latrobe FreeZa program visit the CombiNation Festival on Saturday from 11am to 7pm at the Traralgon Sound Shell.

This will be a drug, alcohol and discrimination-free event.