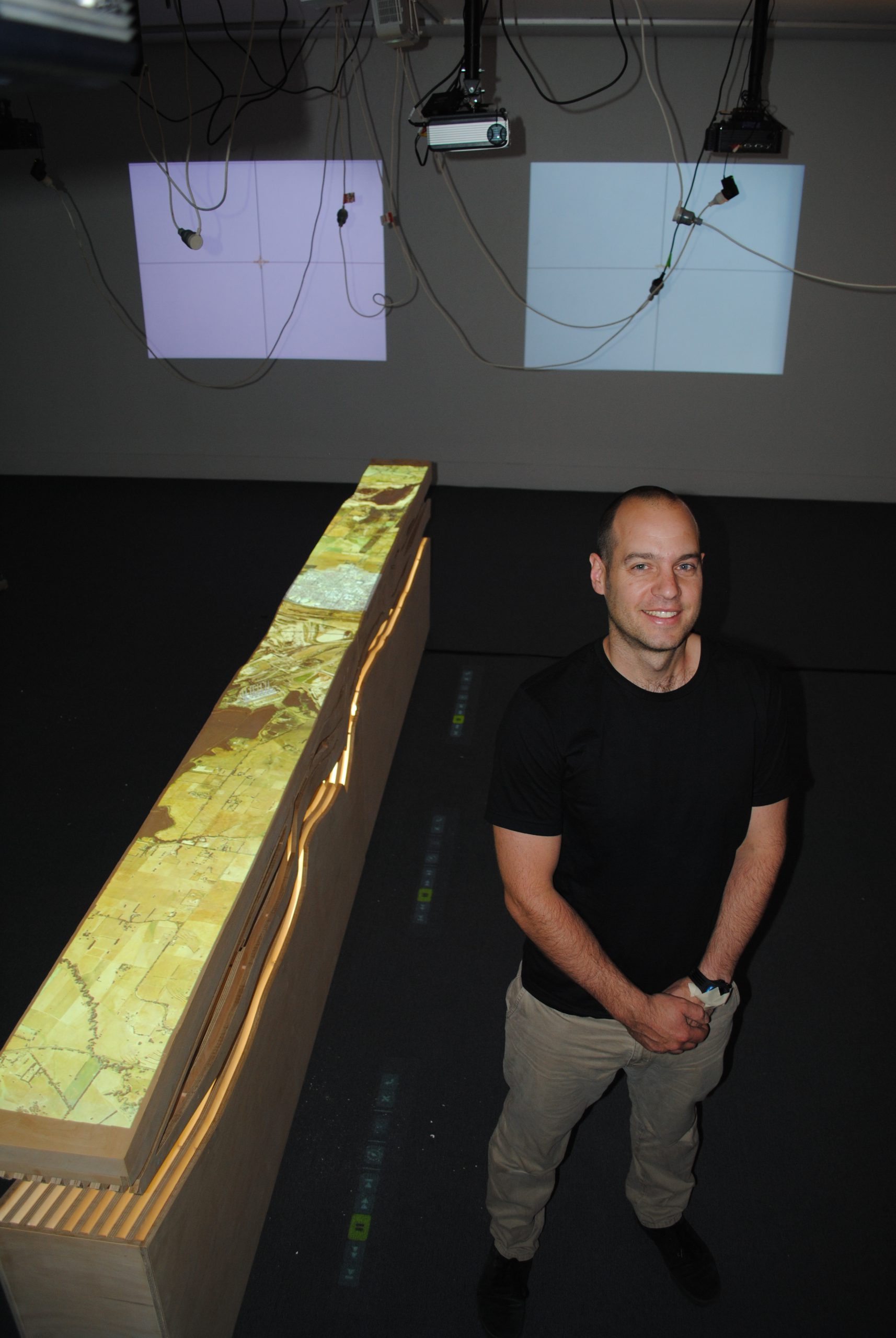 The Latrobe Valley has become the international focus of the urban architectural movement, with a competition calling for redesigns to parts of the Valley’s urban and industrial landscapes attracting 60 submissions worldwide.

Competition organisers from RMIT University’s Office of Urban Transformations Research Laboratory in the School of Architecture and Design said they were “over the moon” with the amount of attention the competition received, which closed last Friday.

RMIT Associate Professor of Landscape Architecture Dr Rosalea Monacella said the competition, which targets the revitalisation of small towns, depleted coal mines and associated infrastructure in a community’s transition to a low-carbon economy, attracted-wide range of design approaches and ideas.

“It’s really multi-faceted selection of designs and well considered approaches; the benefits of the community and the broader region, with a strong emphasis on lifestyle, have been looked at in most of the submissions,” Dr Monacella said.

“There’s been a few wild crazy sort of things that look like they’ve come out of Mad Max, and then we’ve got very considered and pragmatic approaches as well; but that was our intention – to look at the scope of what’s possible in the reinvigorating of a community.”

The submissions, 23 of which came from Australian teams, incorporated 194 people from across 14 countries, with architects, landscape interiors, urban designers, strategic, statutory and social planners, property developers and environment consultants, contributing their expertise.

“There are certain people who view the prosperity of a region the same as what it has been for over a century – smoke stakes and open cuts mines… (but this is about) what the Valley is going to look like between the new industries we hope to attract and the community; it’s very exciting,” Mr Elkington said.

“We’ve been talking for years about transition; but we are still trying to get our head around what an ‘urban transformation’ looks like; people like architects look at a community in completely different way to engineers, and can visualise that for us.”

Residents are invited to view the exhibition at LRG from tomorrow, which features a multimedia presentation of submissions and a three dimensional model of the area selected for redesign, which included the Yallourn and Hazelwood open cuts, and the Morwell central business district.