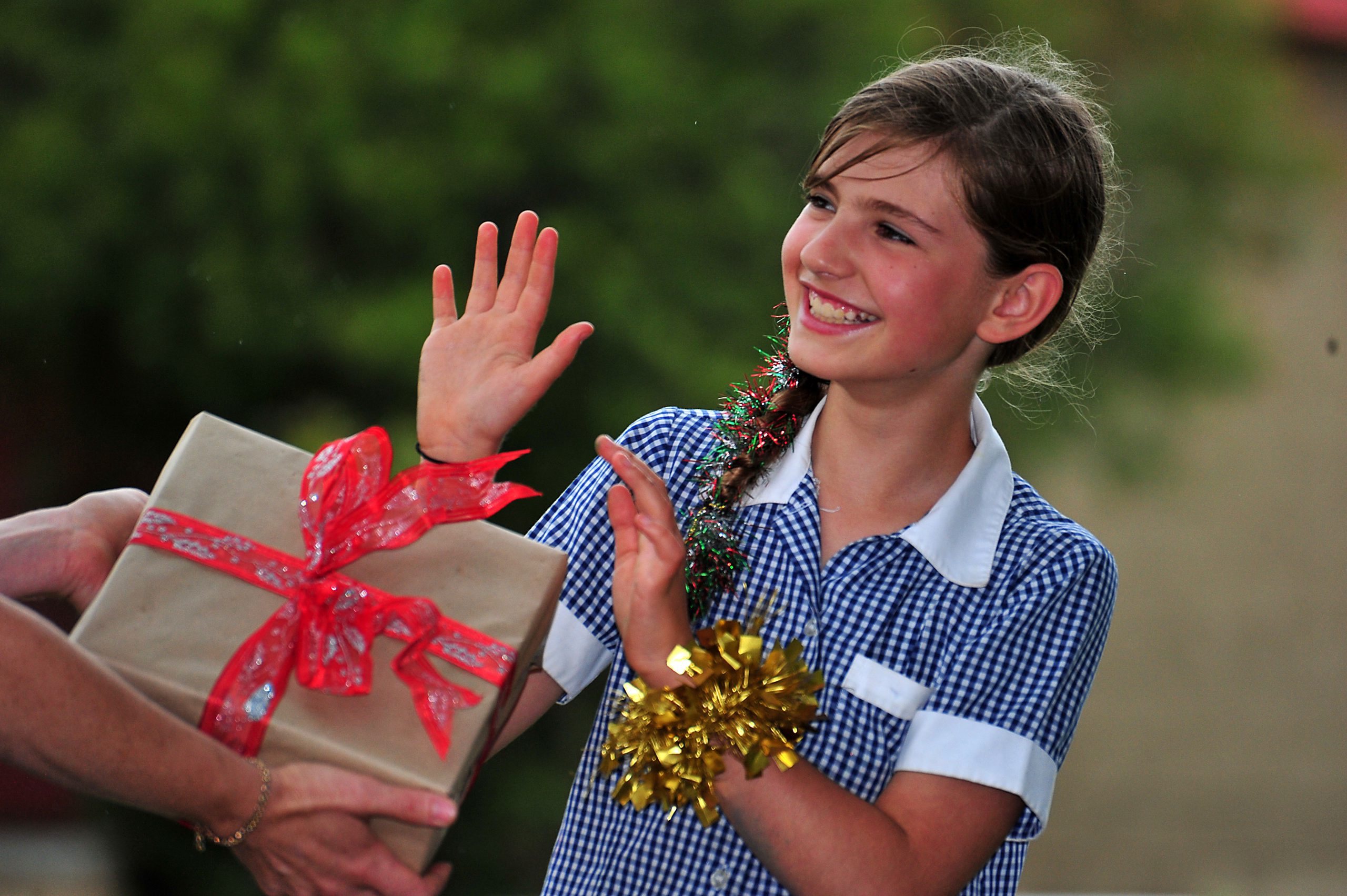 AS the rest of her family members excitedly rip through the bows and cheery paper wrapping of their presents this Christmas, 10 year-old Lexi Hall will be watching on with a smile.

The Newborough East Primary School student may not have any gifts to unwrap this holiday, because she has asked Santa to bring her money to be donated to Ronald McDonald House in Clayton, in lieu of presents.

“Last year, my sister Chelsea did the same, when she donated money to Melbourne Citymission, and I thought it was awesome,” Lexi said.

She has stayed at Ronald McDonald House twice for a total for three nights after surgery for an ongoing medical condition, which she has had since she was three years old.

“(The staff there) looked after me, and there are usually other kids to play with,” Lexi said.

She hopes to raise $500 through the Everyday Hero website; to date, she has raised $200.

Not having presents this year does not faze Lexi, who said she could still enjoy watching everyone else open their gifts.

Mother Nicole said she was proud of her daughters’ civic-mindedness, and she had worked to instil an attitude of gratitude in her children.

“I’ve tried to make them realise how fortunate they are, and how other people don’t have the same luxuries,” Ms Hall said.

“Ronald McDonald House is a fantastic facility especially for people from the country; we are incredibly lucky to have something like this.”

Ms Hall said following Lexi’s surgery, she had been in too much pain to travel back home immediately.

“Unfortunately her condition is ongoing but we know that if ever she has to go to hospital she can stay (there) with her family, which means so much,” Ms Hall said on Lexi’s Everyday Hero page.

“Our stays there have made ‘going to hospital’ a cloud that has a silver lining.”

“She was recently awarded the ‘Good Samaritan Award’ for outstanding students who have done something extraordinary, and this is pretty out there,” Ms Adams said.