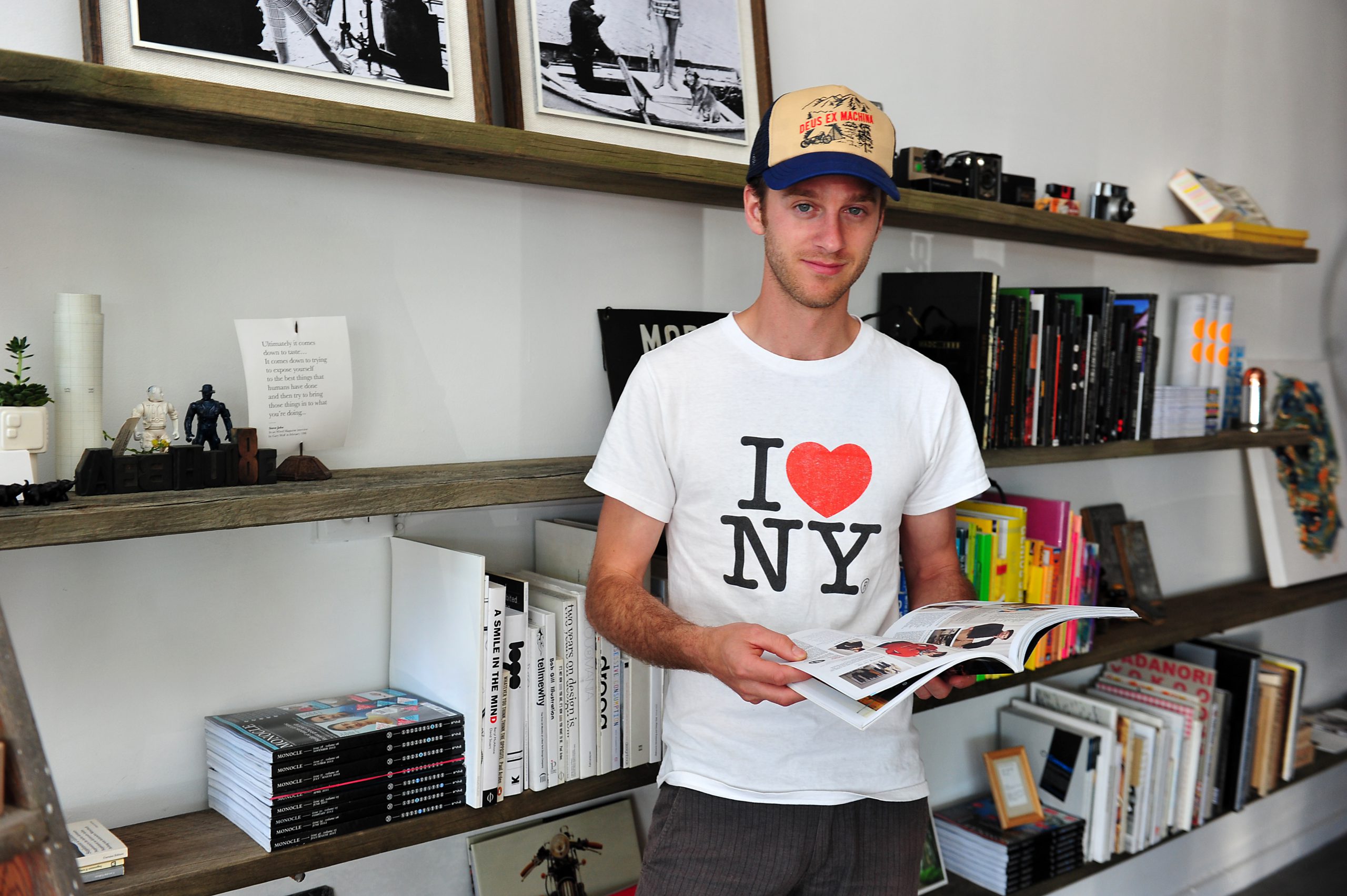 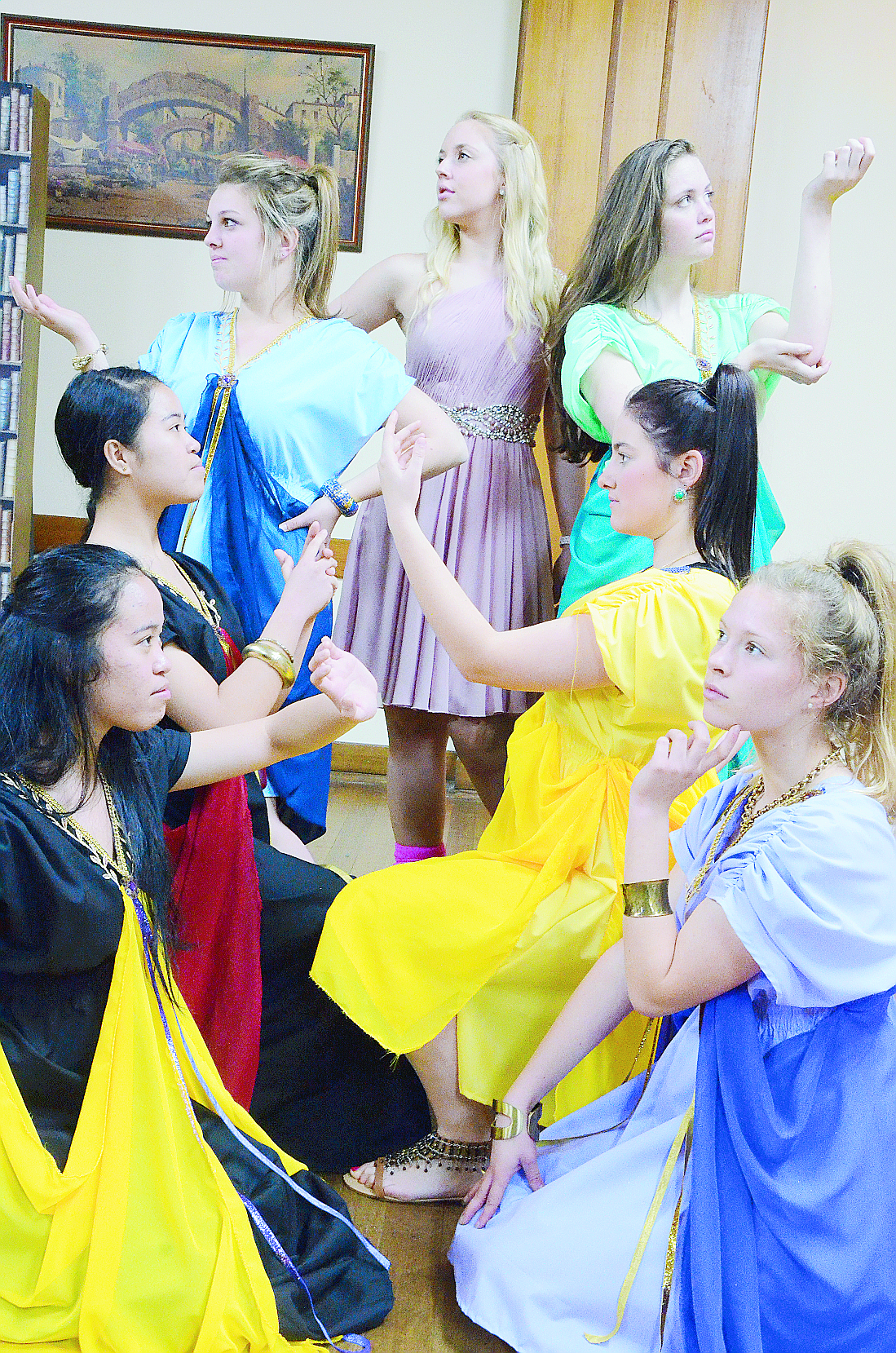 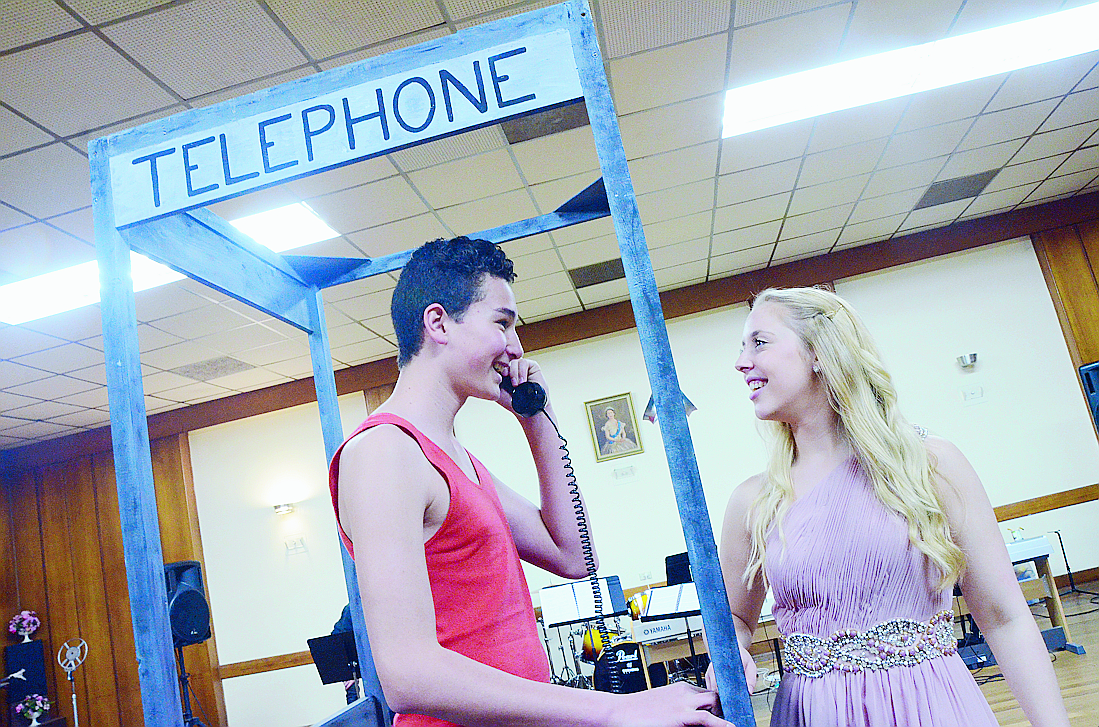 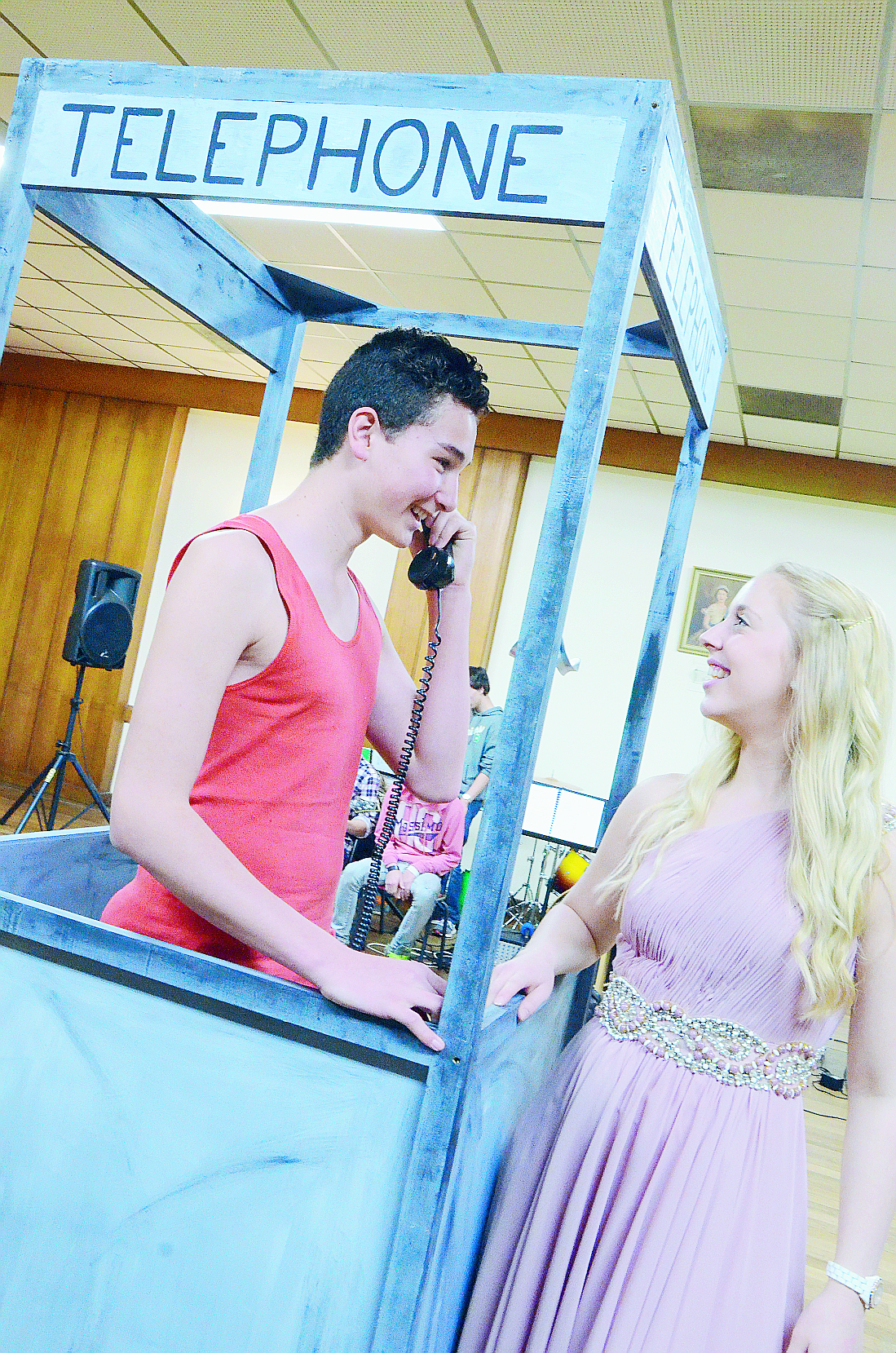 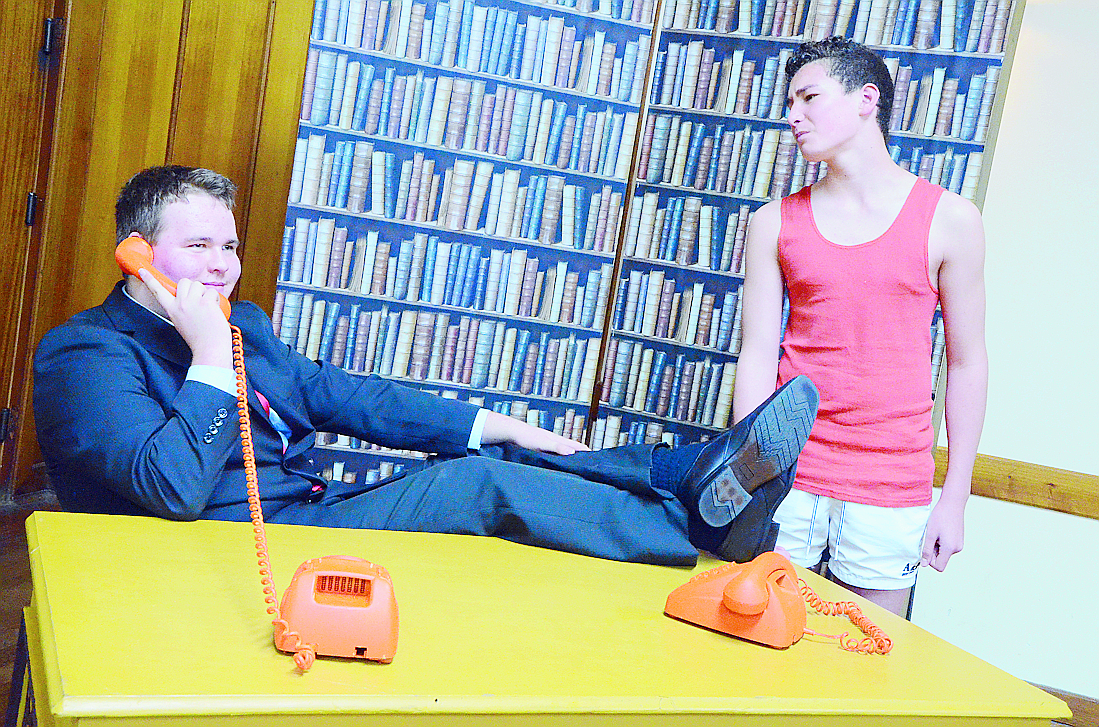 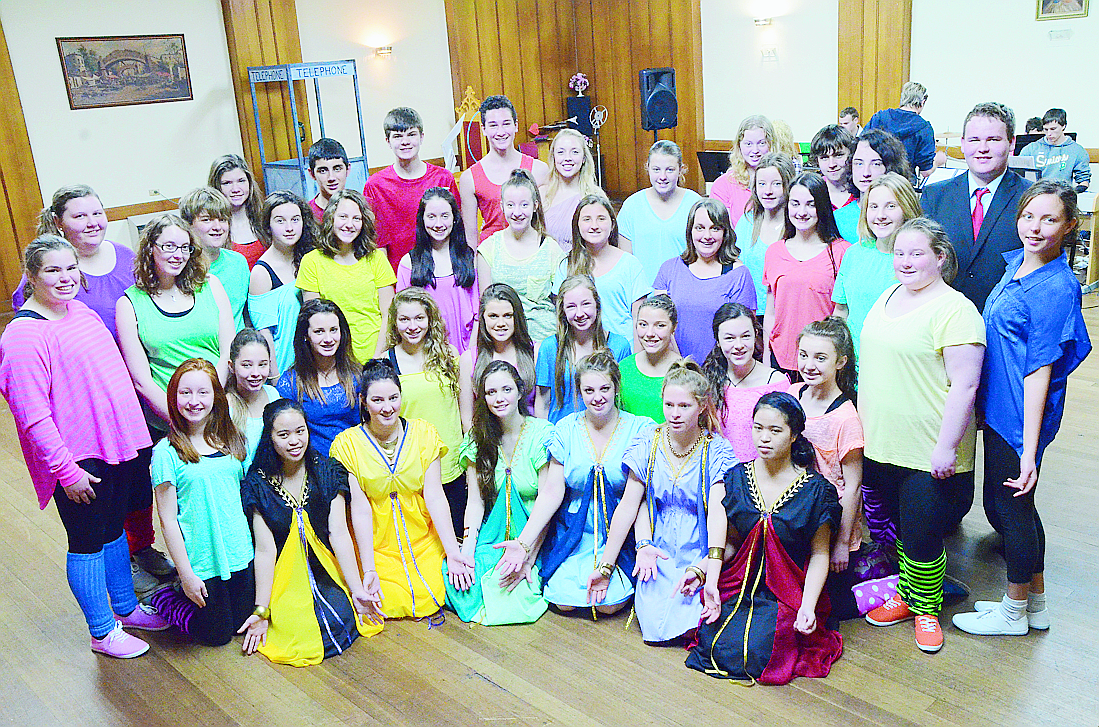 WHAT do a ballet dancer who has performed for royalty, a sound engineer for Icelandic singer-songwriter Bjork, and the personal chef to European billionaires on board their megayachts have in common?

These people were all “made” in Gippsland.

The message that success in artistic fields is possible and achievable for Gippslanders is one that international award-winning designer John Calabro hopes to convey to local youth and their families.

“There is no easy road to success, but if you want it badly enough, you find out what’s right, and seek the right advice,” John, who grew up in Morwell, said.

To help get this message out there, John has launched a website to feature the success of past and present Gippslanders to help inspire, called Made In Gippsland.

“Out here, there’s a bit of an alpha male culture; there’s a strong perception that if you are into fine arts or creative fields you are (homosexual) or weird,” he said.

“There is so much talent but it’s a battle to get it out there, hopefully this website will help open minds.

“So many people out here are doing great things in creative fields and they’re so happy with their lives; we have got to tell their stories.

“These people often move home (to the region) because their families are here, and they bring (their skills and ideas) with them.”

John, who runs a design studio in Traralgon, said he hoped to take the website live in 2013, and already has “six or seven” people who have agreed to take part in this community awareness project.

“The purpose of the website is not to make money, but to inspire students and their parents in the area; the message to families is not to be scared to let their kids’ light shine and let them go, because they will come back,” he said.

John said it was sad to see many creative people lose their spark and passion because of pressure to conform.

“It’s true, not everyone will make it, but it is possible,” he said.

John cited the example of former Traralgon resident John Petticrew, who went from repeating his Victorian Certificate of Education examinations, to becoming a rising star in the Melbourne culinary arts scene after taking up a course at Central Gippsland Institute of TAFE, to now working on board luxury yachts.

Some of the shared traits of the stories he plans to feature on the website will be those of people who once lived or still live in Gippsland, and excel in creative fields including photography, fashion, design, music and fine art.

In sharing his own story, John said he grew up in Morwell, and left the Valley in 2001, to return nine years later to start his own design business, The View From Here.

Despite his interest in fine art, he pursued a career in finance, only to find it was not to his liking.

His decision to pursue his first love, design, was part of the reason why he decided to start up Made In Gippsland to help inspire others.

“I struggled a bit myself; I played the safe card working in finance, but I couldn’t keep it up, and I grew miserable,” he said, adding there was also a perception city kids had the advantages and skills country kids did not.

He said he saw a need to inspire youth to pursue their dreams and to raise the profile of the region.