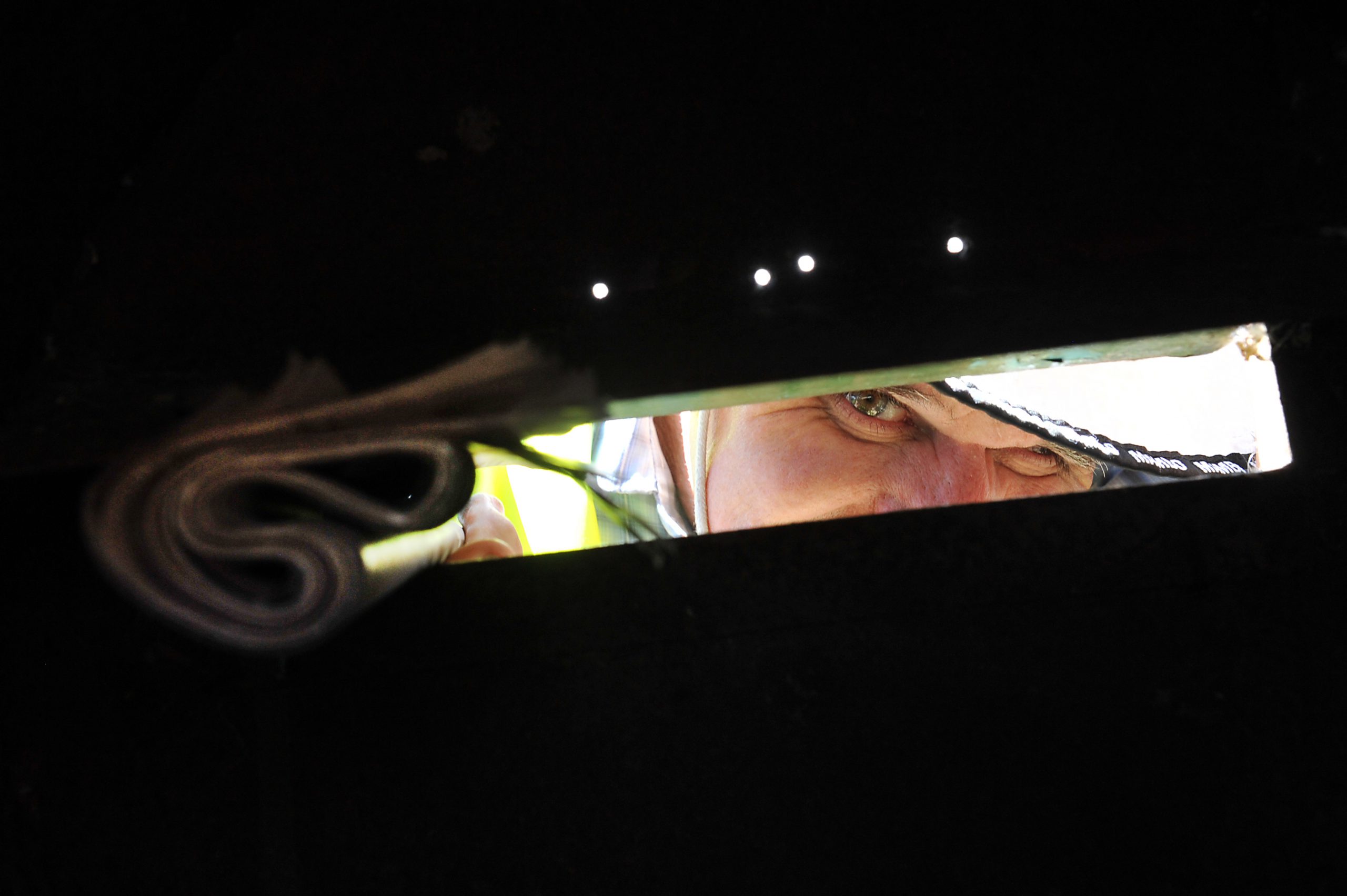 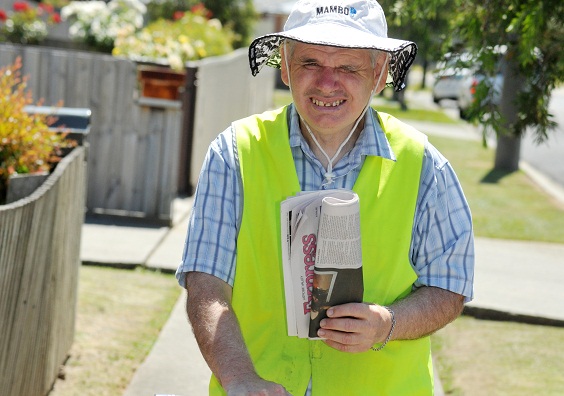 MORWELL resident Ian Buckley has proved sometimes all you need to succeed is for somebody to give you a chance.

The 58 year-old was born with a mild intellectual disability and never had a job before The Express’s Bridle Estate Zone Leader Robert Jackman employed him to deliver newspapers in 2009.

After more than three years on the job Mr Buckley’s communication skills have improved while his confidence – and bank balance – has grown.

It takes him about two to four hours to deliver 186 papers on Mondays and Thursdays along 3.7 kilometres of Bridle Estate.

“The feedback I get from the community is that Ian is a friendly, personable gentleman. He loves to stop and chat and does an extremely good job,” Mr Jackman said.

When asked why he liked delivering the papers, Mr Buckley replied “I’m getting paid for it”.

He said other positives were talking to people, getting out on his own and seeing people’s gardens, adding “I like the flowers”.

Employment has also allowed him to be responsible for his own money.

Eight months ago he opened a bank account for the first time, which he deposits his pay into weekly.

Mr Buckley said he has put on lay-by and purchased various electronic items, and is now saving up for a trip to Bathurst to see the Bathurst 1000, adding watching car racing was one of his favourite pastimes.

After moving out of his parents’ house in Morwell 10 years ago, he moved into supported accommodation for people with disability at Bridle Road and lives with four other men.

House supervisor Michelle Falk had identified Mr Buckley as being able to work, noting he showed interest in walking around independently.

“He said he might like to deliver pamphlets and we applied to somewhere else, but we never heard back,” Ms Falk said.

She then got in touch with zone leader Robert Jackman through The Express and after meeting Mr Buckley, Mr Jackman decided to give him the chance to deliver papers under supervision.

Mr Jackman said after three months of delivering with staff support, and doing a “fantastic job”, Mr Buckley started delivering the round independently.

“He’s gone from delivering one of the smaller rounds to the largest individual round… with borders at Gabo Way, Bridle Road and Nindoo Drive,” Mr Jackman said.

Mr Buckley literally stops to smell the roses when he delivers the papers and also to chat to residents, which is why the round can sometimes take him from 3.40pm until almost 9pm.

“Rain, hail or shine he never misses a round. When its really hot or raining he goes in a car, but he’ll be out there,” Ms Falk said.