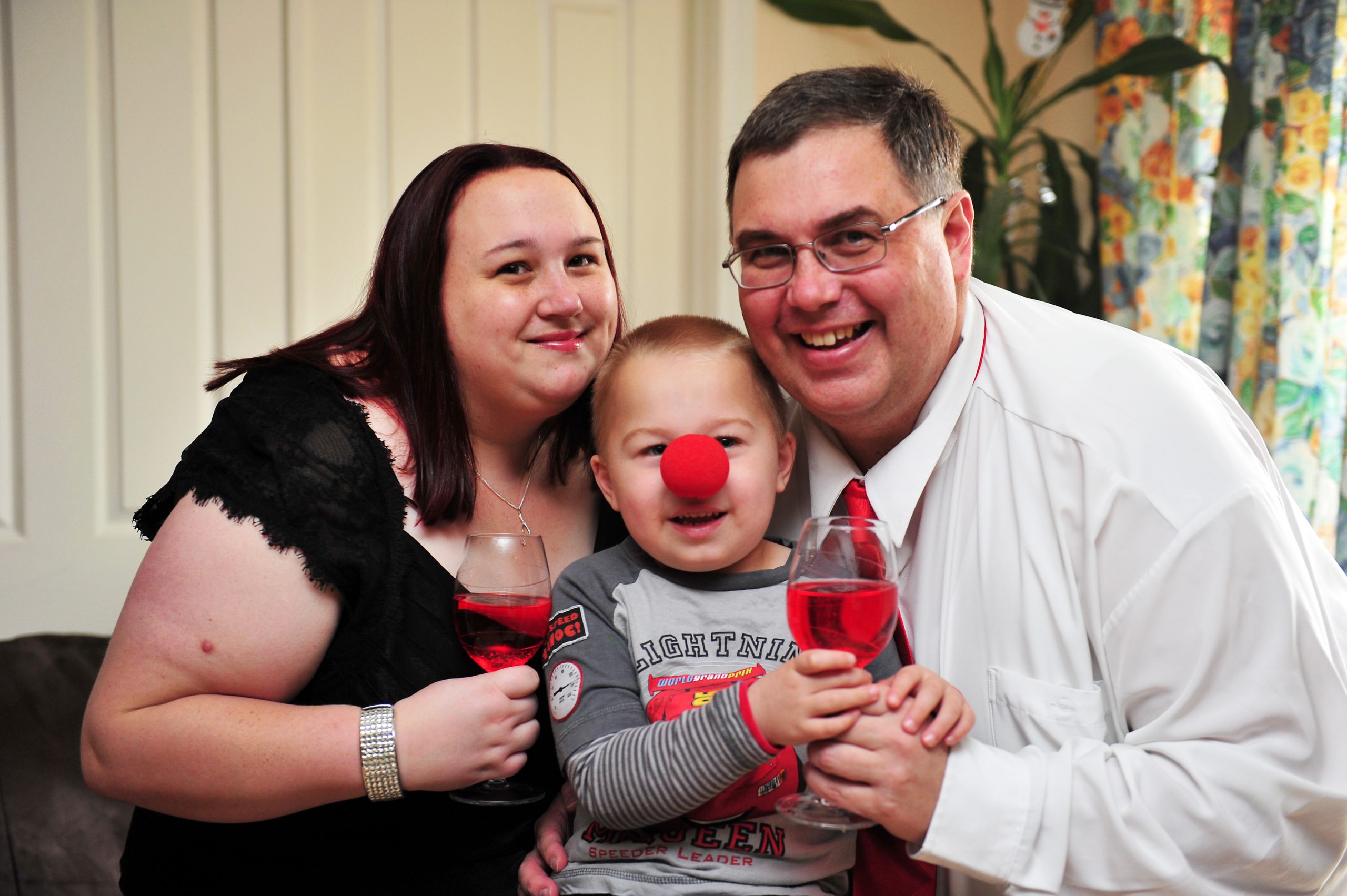 The death of a child is a parent’s worst nightmare.

For the Ellerington family of Churchill, this nightmare became a reality when they lost not one, but three babies in April 2011.

“We don’t know even to this day how SIDS and Kids got a hold of us or became aware of us but they came out, gave us counselling, supported us and they continue their support through the milestone days like Father’s Day, Mother’s Day and Christmas,” Mr Ellerington said.

With only $18,000 funding contributed from the State Government each year, the couple were amazed at the service the not-for-profit organisation was able to provide.

“They send out cards (on milestone days) and also in the beginning they have home visits, they don’t have anyone in this area specifically but they have someone coming from Melbourne,” Mrs Ellerington said.

“They will do that for as long as you need it.”

In addition to SIDS and Kids Victoria providing a comprehensive counselling service, the organisation also conducts research into the cause of Sudden Infant Death Syndrome.

To give back to the organisation which supported them through their horrific experience, Mr and Mrs Ellerington have organised their second charity event to raise funds for the cause.

“We just do this because we feel it’s the right thing to do. They helped us, so now we just feel we should be paying them back so they can help other parents get through what we’ve been through, because it is a bloody horrible thing,” Mr Ellerington said.

Hosting a charity cocktail night this Saturday night at Kernot Hall, Morwell, the couple have more than $20,000 of donated goods to auction.

The array of auction items spans from a coaches and statistics box experience for an upcoming game donated by Collingwood Football Club, which money cannot usually buy, to a one carat diamond ring worth $1600, accommodation deals, Melbourne Heart and Melbourne Football Club junior mascot experiences, cameras, local gym vouchers, Australian Gran Prix tickets and many other items and experiences.

Expressing his gratitude for the donations, Mr Ellerington said he was “truly humbled” by the response from “complete strangers” willing to help.

Guest speakers will include the SIDS and Kids Victoria chief executive, and former Australian Football League footballer and coach Peter Knights will open the night with live music to follow.

Tickets are $90 per person and include unlimited drinks, finger food and entry into the lucky door prize.