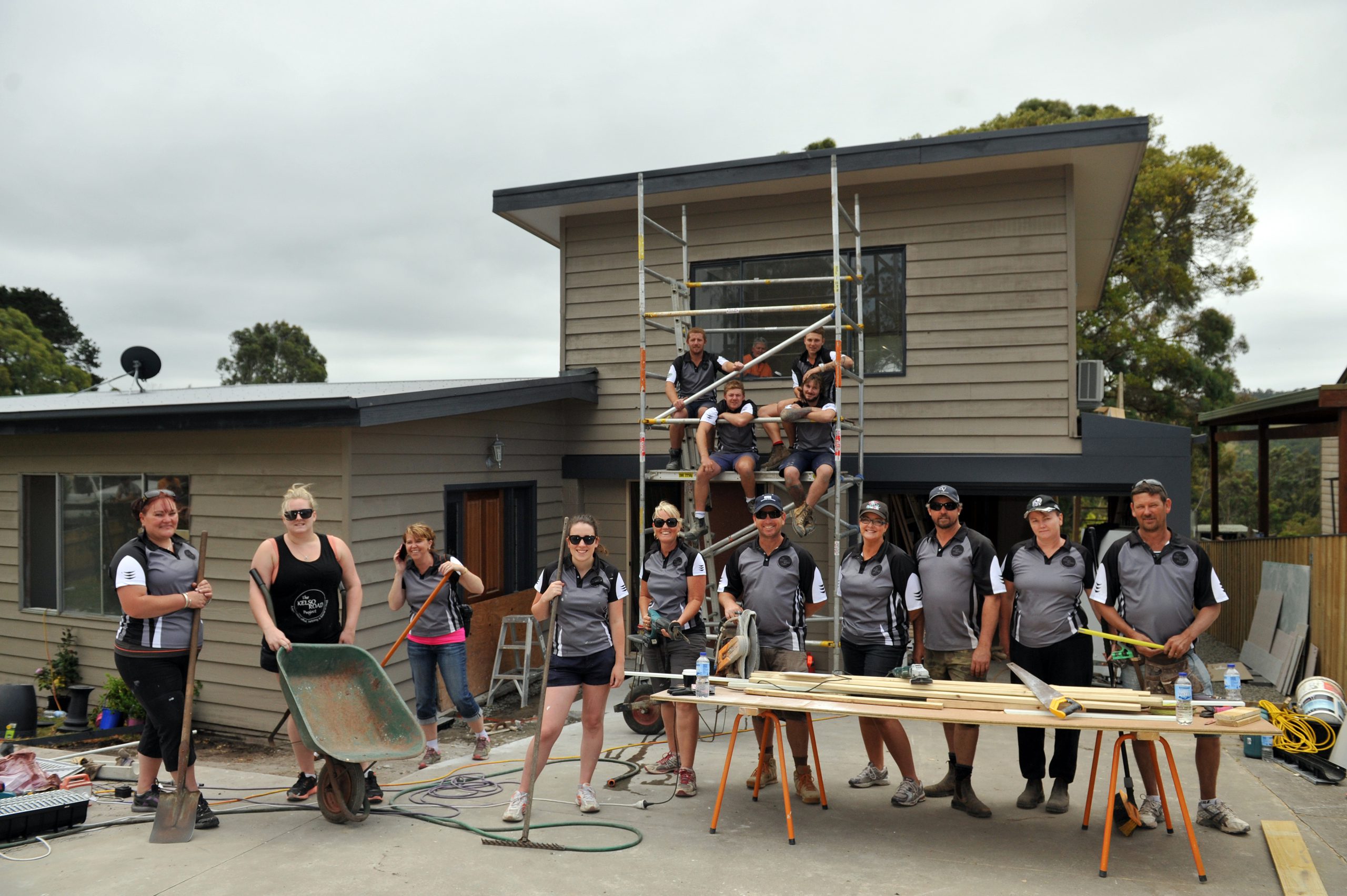 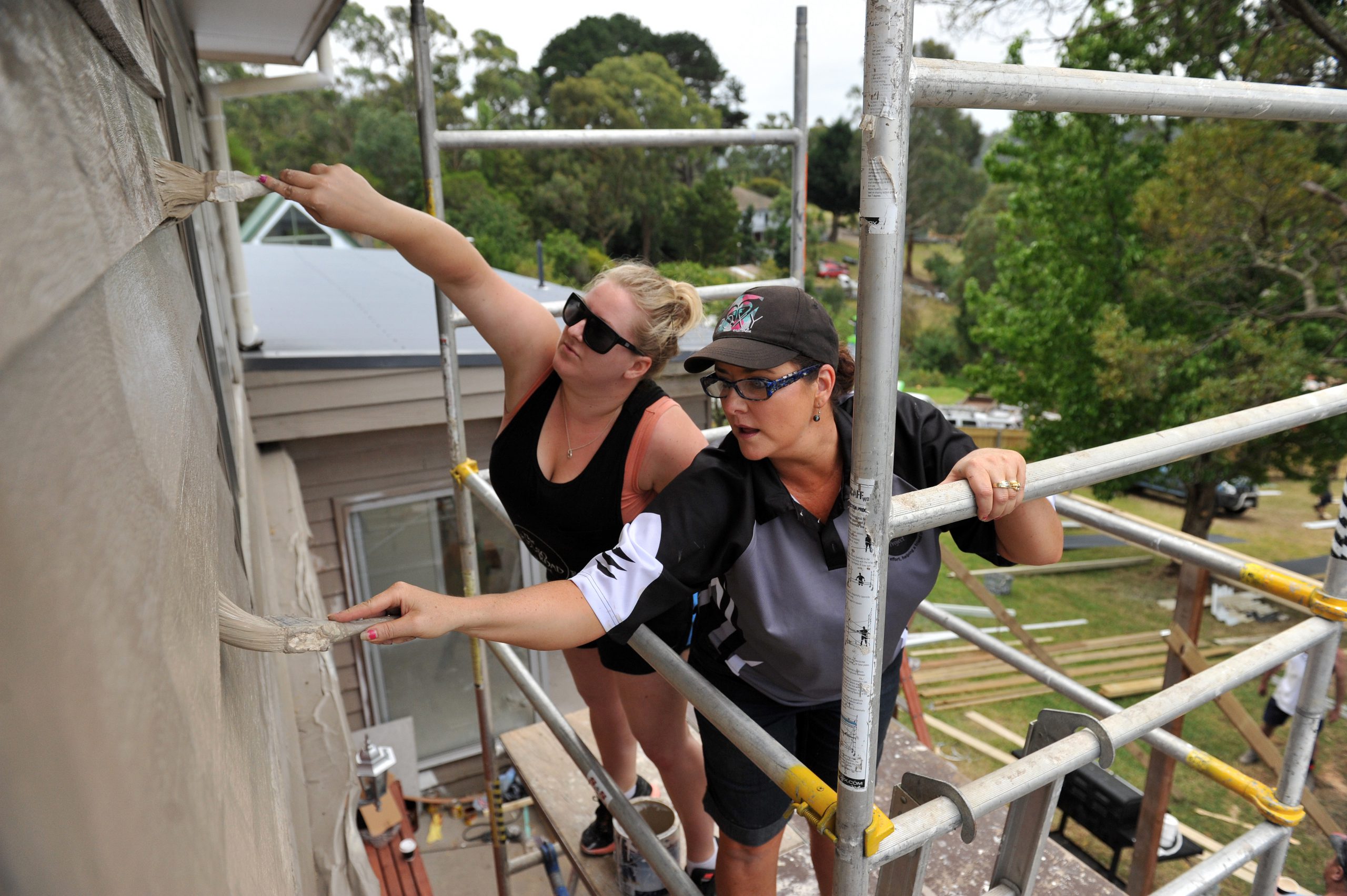 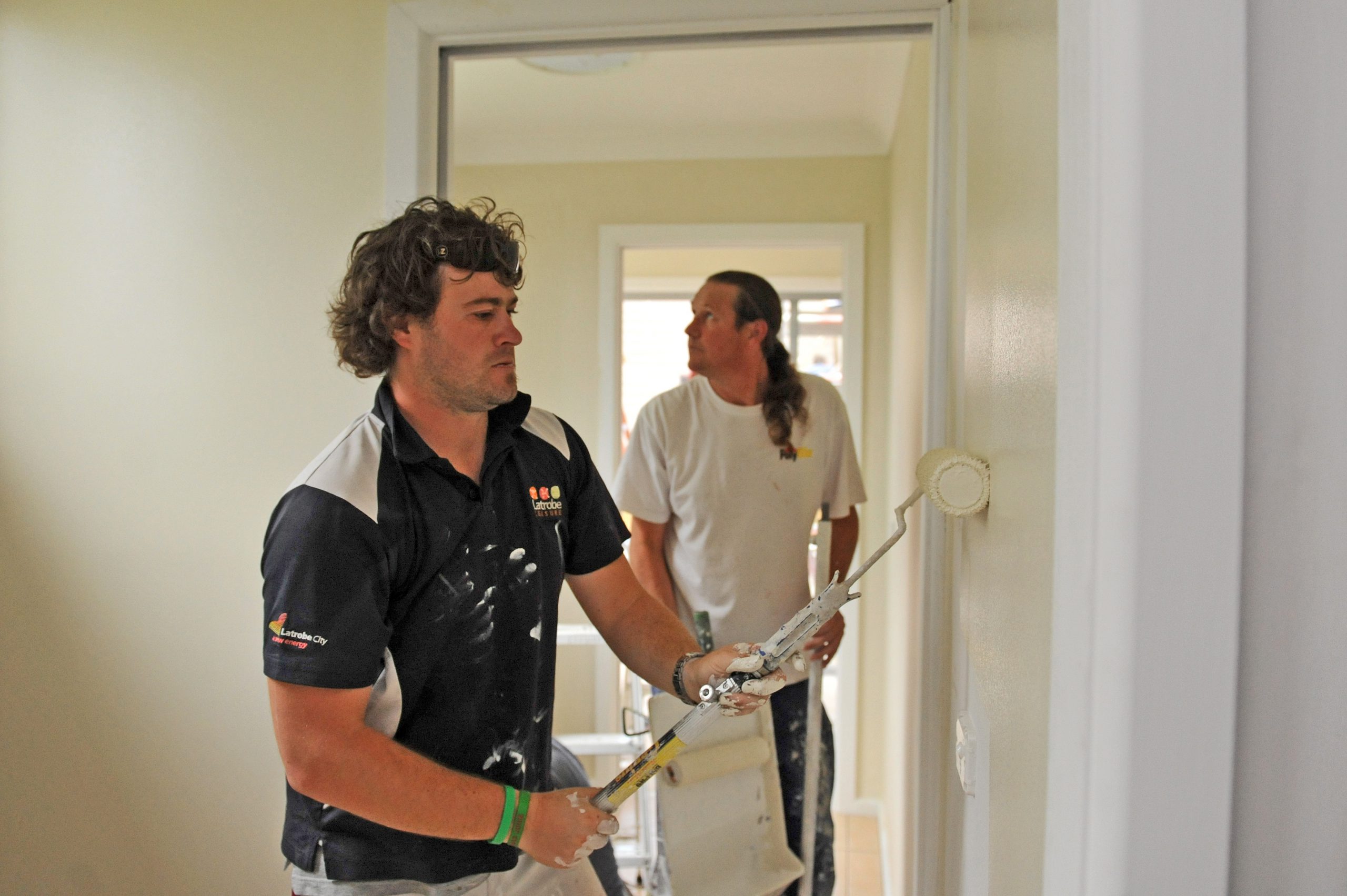 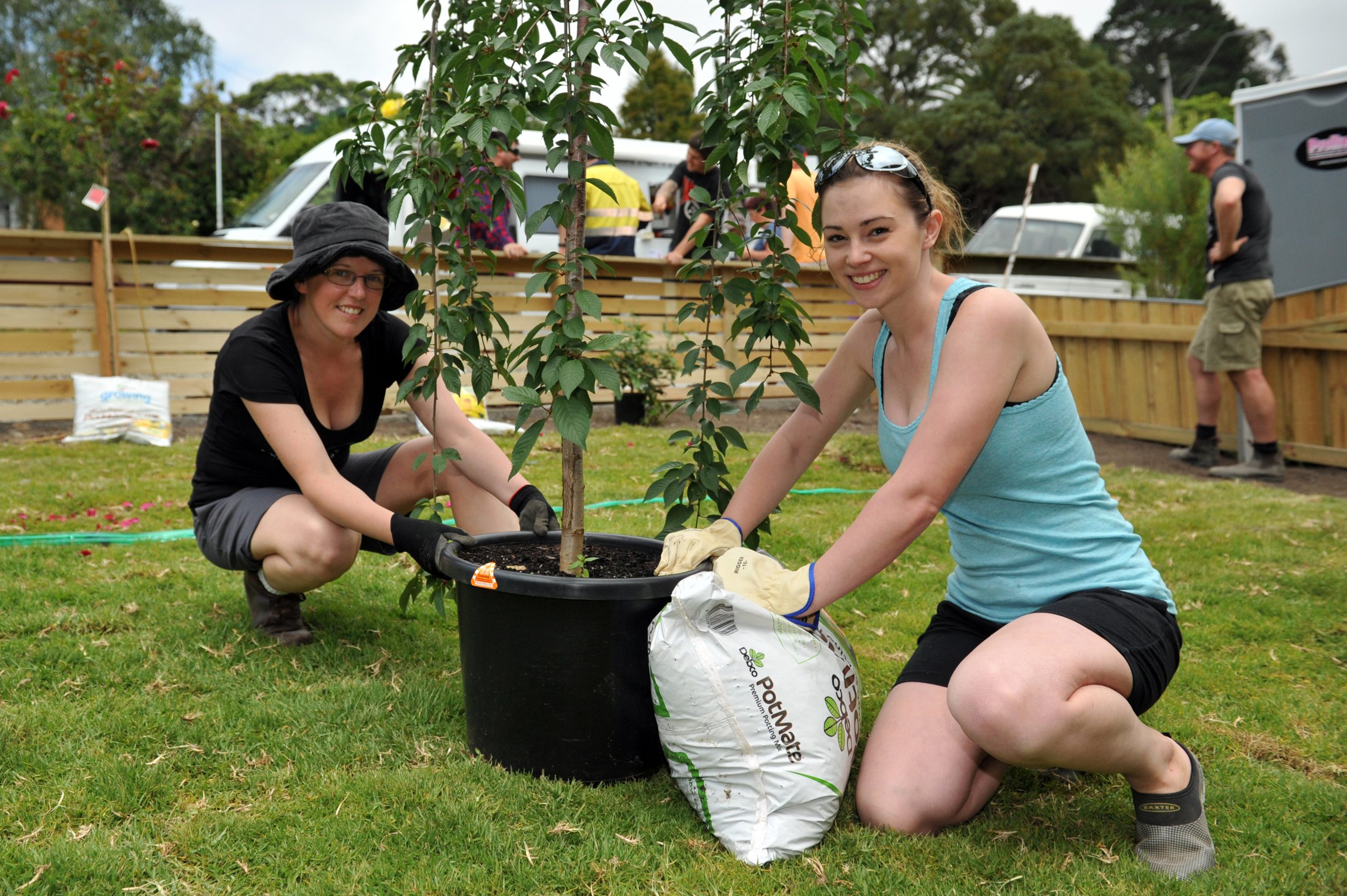 Community spirit shone through when more than 140 people pulled on their work boots to keep cherished family memories alive in a Yallourn North mother’s house.

Falling under the title of The Kelso Road Project, the renovation effort was to help Chris Sporton and her daughter Nicolle stay in their house.

It touched the hearts of many and attracted donations, totalling more than $48,000 from 208 community members and material donations from more than 70 local businesses.

The final reveal of the house yesterday showcased an entirely updated home and garden – a far cry from what was originally intended to be a new entrance and a “spruce up” to the kitchen, laundry, bathroom and loungeroom.

Friends of the family saw it as more important than ever for Chris to remain in her home that held so many memories.

“She would have let the house fall down around her, there are too many memories in it for her,” organiser Nicky Maxwell said.

Organisers from as far as Darwin took on roles as team leaders and flew over to complete works, while strangers who had heard the Sporton story volunteered their trades, services and even an indigenous painting inspired by the family.

“Everyone says at the time ‘just give me a call, anything I can do, give me a call’. Here’s that ‘anything we can do’, here we are, we’re doing that thing to help to get through that situation,” organiser AJ Cook said.

“For what the house means and represents to Chris and the family and the state of (dis)repair it was in, if this is all we have to do to alleviate the feeling she’s got at the moment and make it a little bit more liveable, it’s a really small value as far as I’m concerned.”

Ms Maxwell said the project was something for the community to focus on following the loss of Luke, a sibling, boyfriend, footy mate, neighbour and colleague.

“It’s a win-win project, particularly for these kids who are in a devastating state of grief,” Ms Maxwell said.

“It’s given them something to focus on and they’re feeling like they’re giving something back and contributing.

“I don’t think anyone has ever worked on a job site where tradies have gotten along so well. People wouldn’t normally work in this environment, they’ve been on top of each other, underneath each other.”

Luke’s friend and volunteer Todd Dobson said “you get a job handed to you and two minutes later people are looking for something to do so they steal your jobs because everyone just wants to get in there and do something.”