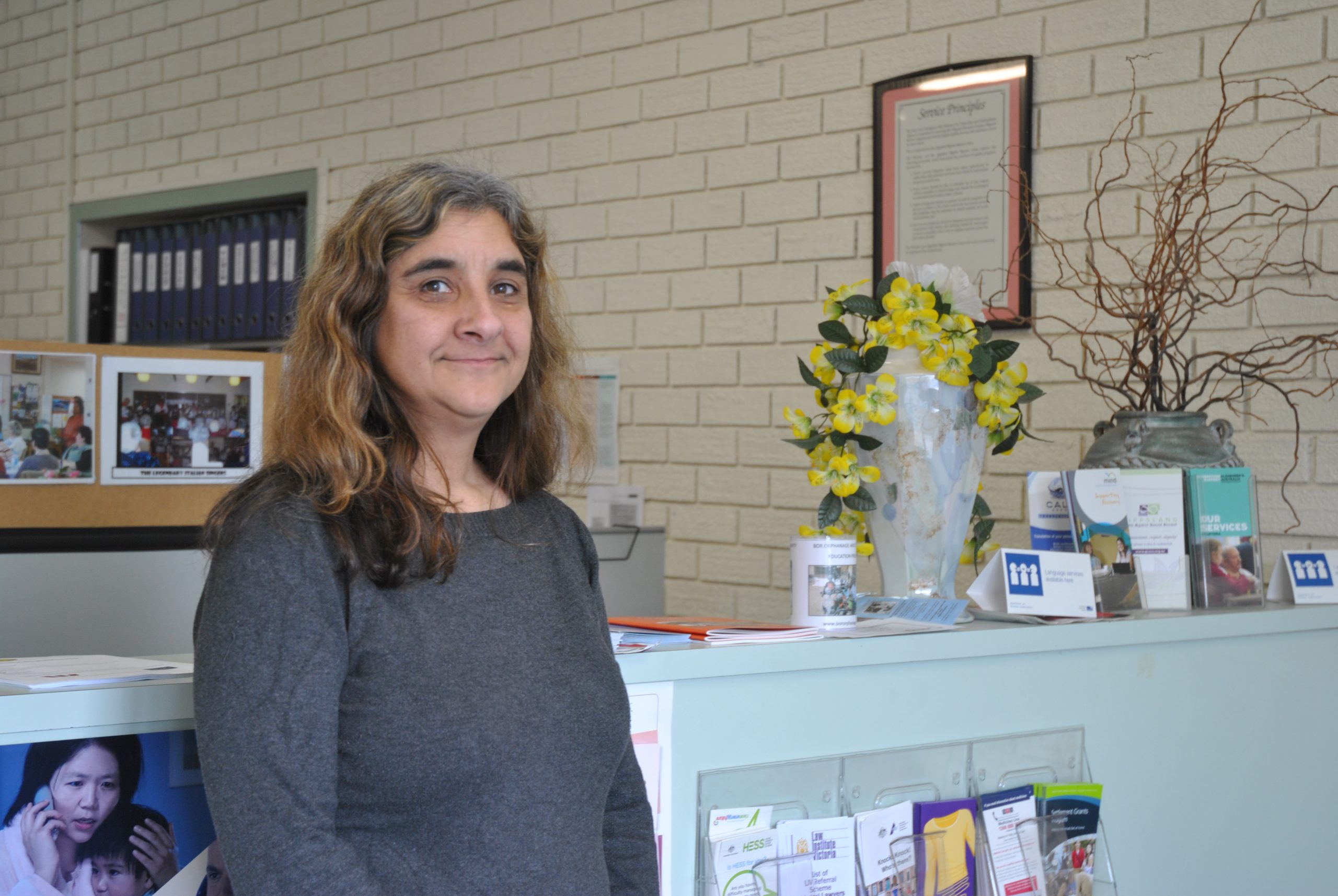 TRAINING for service providers to address the needs of newly emerging communities that have made the Latrobe Valley their home will be held at Gippsland Multicultural Services next week.

About eight people from culturally diverse backgrounds, including the Philippines, India, Paraguay, Russia and Burmese Karen, are expected to share their experiences of coming to Australia and the barriers they faced accessing community services.

GMS director Lisa Sinha said the training would give service providers an opportunity to personally hear the stories of these communities and learn “how best to assist them”.

“We did a session like this with the ageing community and the feedback was really positive, because getting to meet people and hear their stories in person is a lot more powerful than just being told about it,” Ms Sinha said.

She said the diaspora into Latrobe Valley had started to shift towards non-European backgrounds who came here through the family stream and skilled and refugee pathways.

“People are accustomed to Filipinos coming in significant numbers for many years, but now Chinese and Thai are coming in the largest number in the family stream,” Ms Sinha said.

“In the professional background there’s Zimbabwe, Nigeria, India, Bangladesh and all sorts of smaller backgrounds.”

Australian Bureau of Statistics data showed over the past 10 years, 1687 migrants and refugees had settled in Latrobe City.

The majority, about 900, have come as skilled migrants.

A total of 537 have come through the family stream while the rest were refugees.

The ABS 2011 data also showed about 10,000 Latrobe City residents were born overseas, accounting for 13.7 per cent of the total area population.

Ms Sinha said there were also members of the multicultural group who belonged to the “other” category, people who came from backgrounds without an established community.

“Some people feel extreme social isolation specially if you’re from a background where there’s no existing community that you could connect with once you’re here,” she said.

“For many people (it is important to) find a place worth belonging and worth contributing to a community… feeling like an insider and not an outsider.”