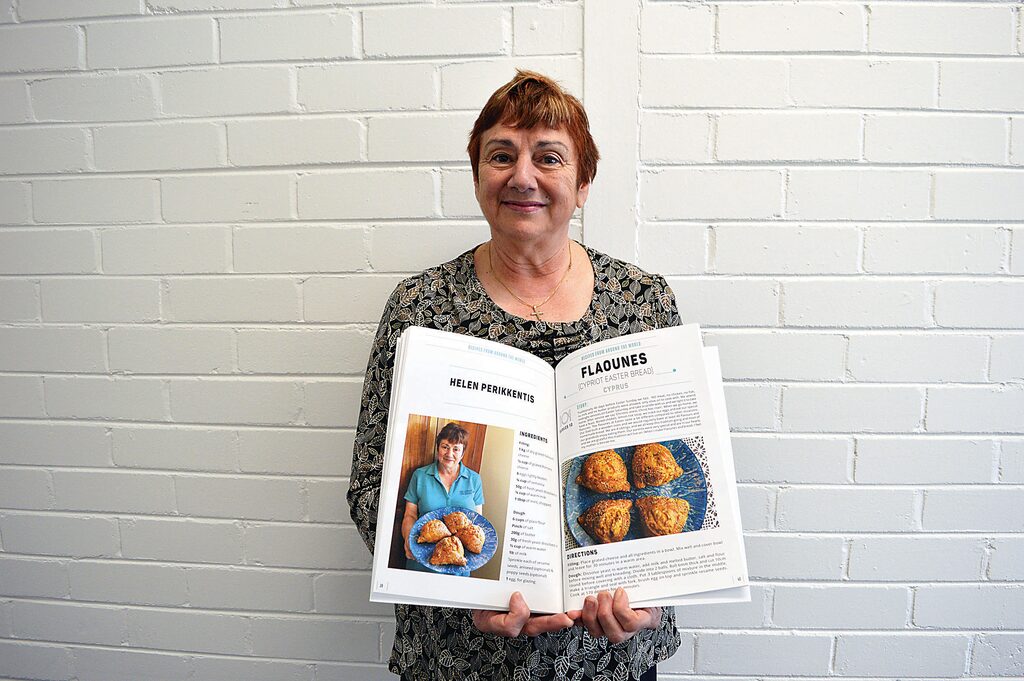 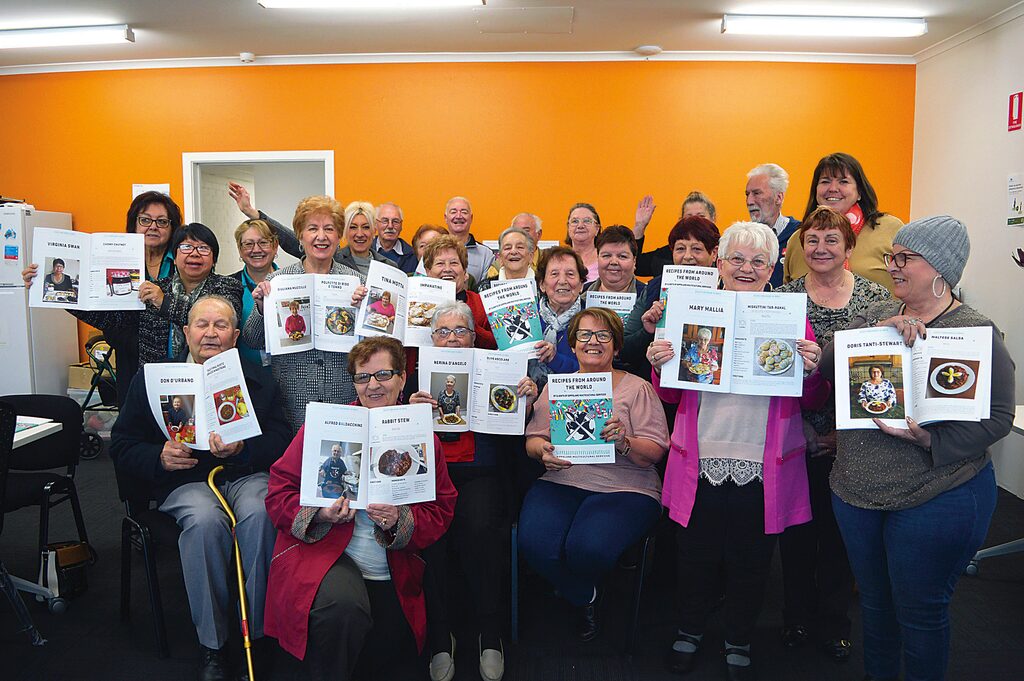 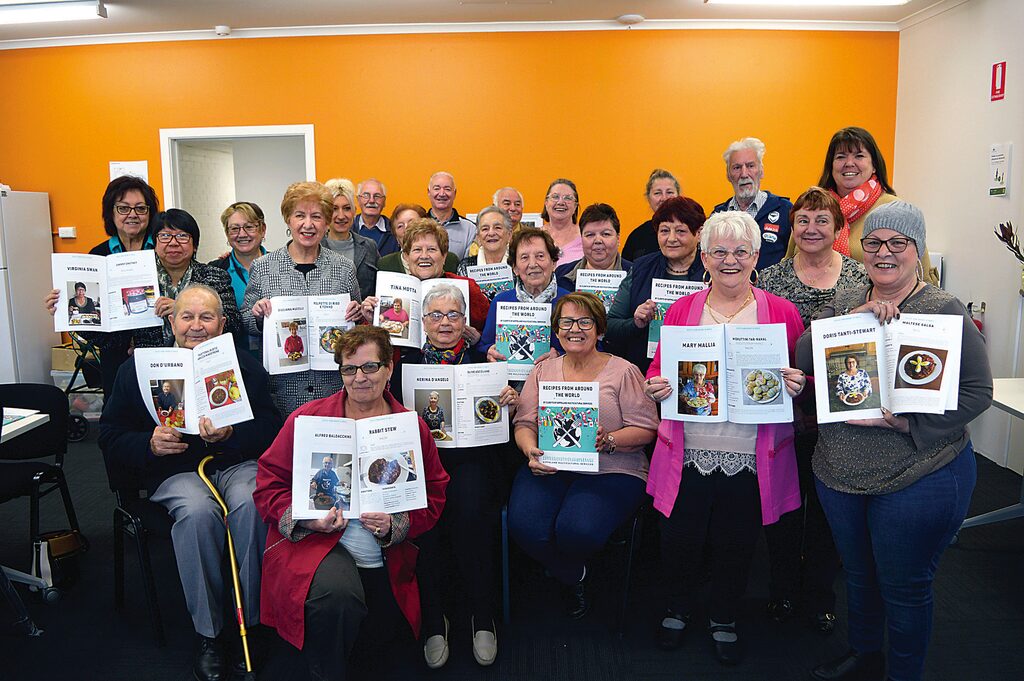 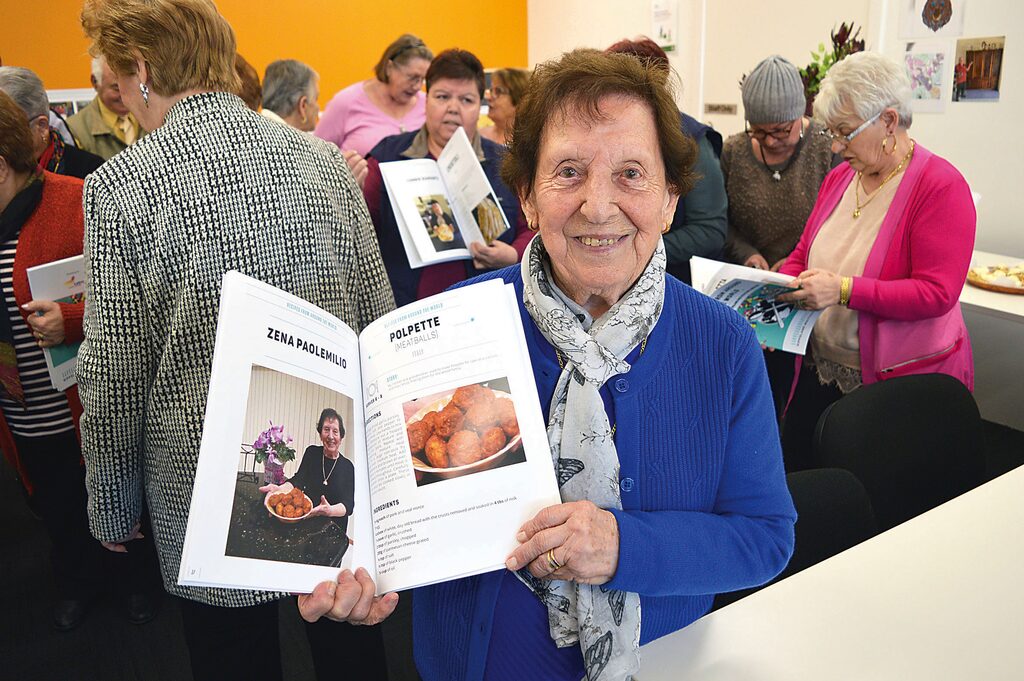 By TOM GANNON
Clients at Gippsland Multicultural Services (GMS) in Morwell were grinning from ear to ear last month at the official launch of their new cookbook Recipes From Around The World.
The cookbook features the best recipes from 28 of the service’s diverse range of clients, including photos of the dish and an explanation behind their significance.
GMS chief executive officer Tania Ryan said the idea for the cook book came about during last year’s COVID lockdowns as a way for the service’s clients to continue engaging in activities.
“It was an opportunity through COVID to collect and engage people in activities by not just submitting recipes, but it’s a collection of culture and tradition that’s been captured through their recipes and experiences,” she said.
Ms Ryan highlighted that many of the contributed recipes had only ever been passed down verbally so for many it was the first time their traditional family recipes had been put on paper
“Often they were verbal recipes that were handed down, there was nothing on paper so working out ingredients and amounts were part of the experience,” she said.
“It also offered people a way to capture those family recipes and share them with their own families.”
Direct Care worker Helen Perikkentis, who hails from Cyprus, submitted her Flaounes (Cypriot Easter Bread) recipe and said the cookbook made for a great experience.
“It felt fantastic, I really enjoyed it, I never thought it would come out this good, it’s really great,” she said.
Ms Perikkentis said she was compelled to contribute a recipe as a way of sharing her culture with others.
“It’s our culture, this recipe has been passed to my mother from my grandmother, and this is something that’s going back many, many hundreds of years,” she said.
“It’s really fantastic that people get an opportunity to try the recipe and get an idea of other cultures and what their recipes are.”
Social support co-ordinator Gina Symonds, who played an important role in the creation of the cookbook said she couldn’t be happier with the final product.
“I am so proud of every person who’s contributed to the cookbook, there’s nothing that makes me happier than seeing the smiles on their faces when they open up and see themselves as the star of the book,” she said.
“It’s a great mix of recipes, there are recipes that are easy, hard, sweet, savoury, special occasion foods, there’s something for everybody.”

Far left: Carer Helen Perikkentis displays her Flaounes recipe which has been passed down through generations.

Tastebud tourism: There was an abundance of smiles as the Gippsland Multicultural Services launched their new cookbook ‘Recipes from around the world’. photograph tom gannon

Above: There was an abundance of smiles as the Gippsland Multicultural Services launched their new cookbook Recipes from Around the World.