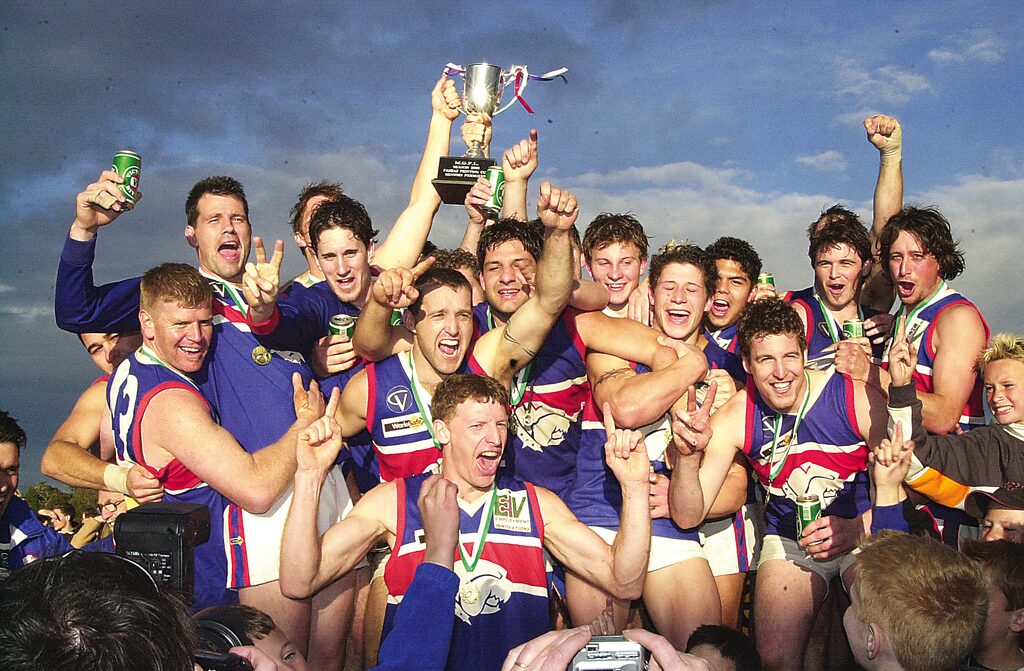 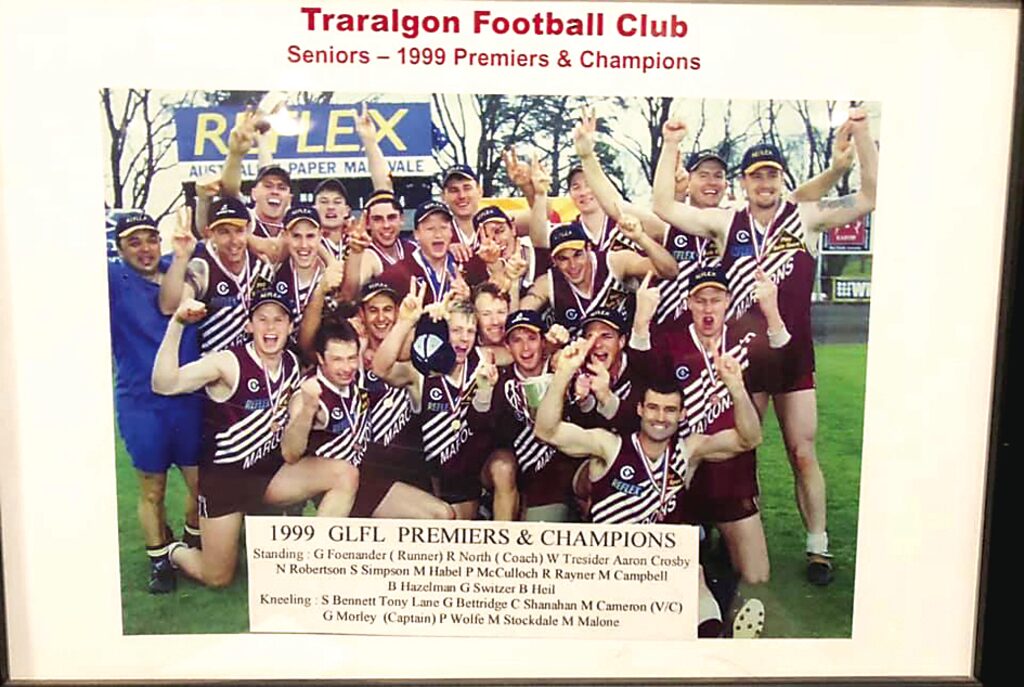 Bulldogs bite: While they didn’t quite make the list of top four dynasties, Newborough deserves a mention for winning four Mid Gippsland titles between 1999 and 2003 (pictured). file photograph