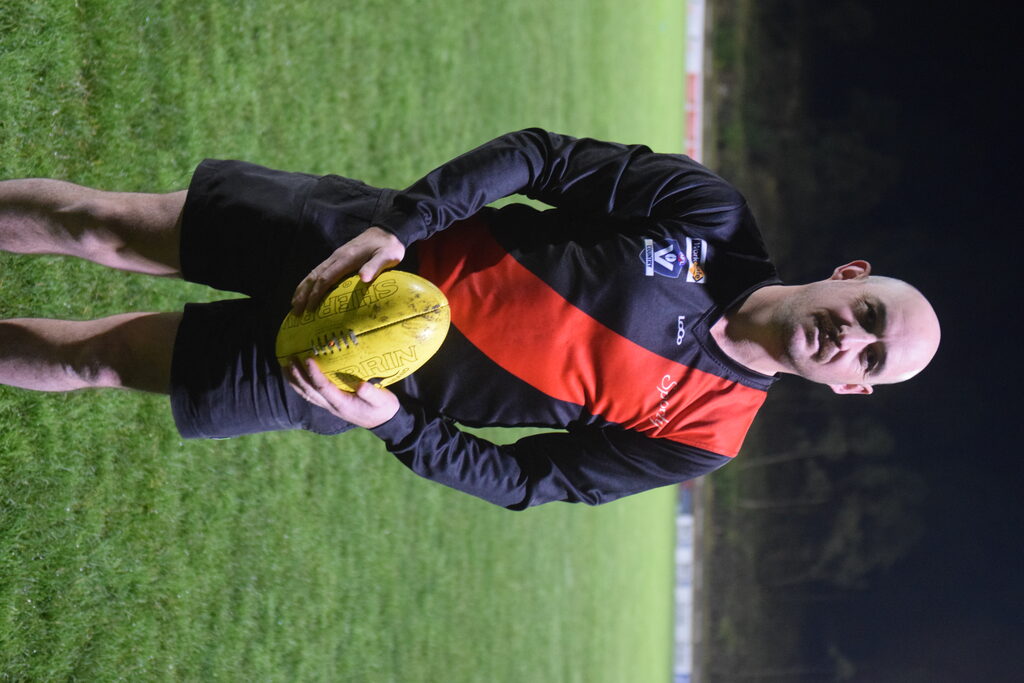 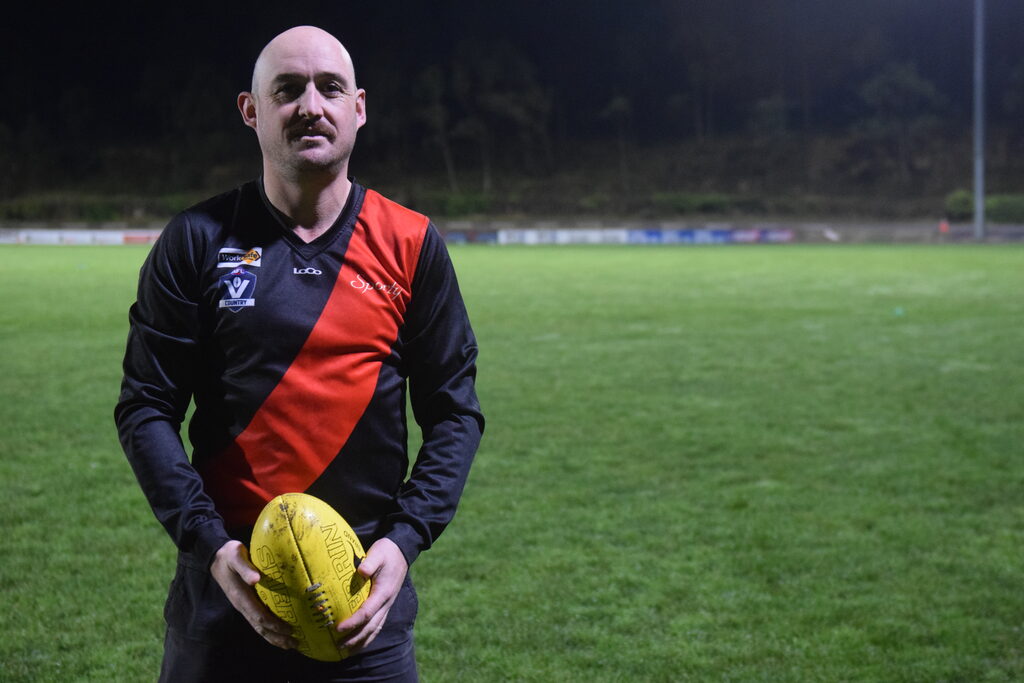 NORTH GIPPSLAND YALLOURN YALLOURN NORTH Football-Netball Club has re-signed senior coach Barrie Burnett for 2022. Burnett will enter his fifth season at the helm, and second in the North Gippsland Football-Netball League after YYN made the move from the Mid Gippsland Football-Netball League last year. Although the Jets ended the abandoned NGFNL season in second position on the ladder, Burnett said the side would be taking nothing for granted as they prepared for next year. “I hate to use the old cliche but we have some unfinished business in 2022,” he said. “We were really starting to adapt to the North Gippy conditions and finally heading to a full list come finals this year, but now like all other clubs we start from scratch in 2022. “Our list is the right mix of young talented and experienced guys, we have put a substantial effort in developing our younger guys and now with 20 to 30 senior games under their belts they are key to our success. “I’m just looking forward to another year at this great club.” Burnett currently boasts a coaching record of 40 wins from 49 games. A YYN legend, he guided the club to a long awaited senior premiership in 2019 and also broke the senior games record earlier this year. Fellow club stalwart Owen Budge will again coach the reserves.