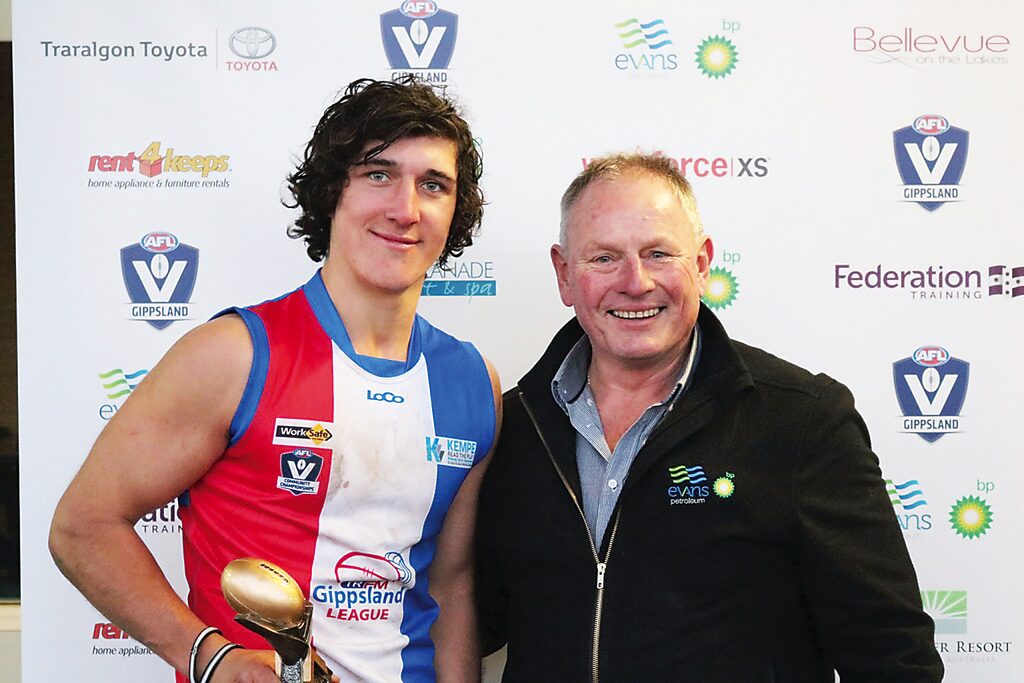 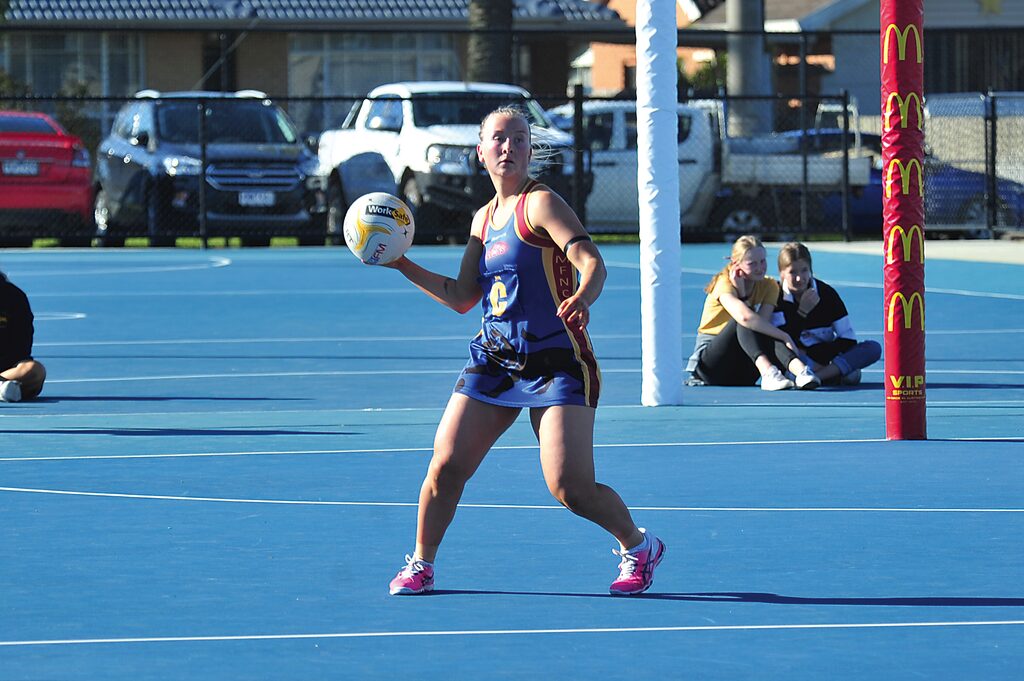 FOOTBALL/NETBALL
MID GIPPSLAND
By LIAM DURKIN
NEWBOROUGH Football-Netball Club has continued its off-season recruiting spree with the addition of midfielder Anthony Rosato.
Rosato has returned to the kennel after five seasons with Morwell, signing on as a playing-assistant coach.
The man known as ‘Tanka’ won the Gippsland League Most Valuable Player award in 2019, and represented the league in the annual interleague carnival.
During his time at the Tigers he also became the youngest senior captain in the club’s history at the age of just 20.
Another Newborough local has also returned home from Morwell in Patrick Charles.
The Bulldogs list of recruits so far reads: Luke Webber (from Yallourn Yallourn North), Jayden Van Dyk (Moe), Josh Pearce (Gormandale), Liam Charles (Morwell), Patrick Charles (Morwell) and Rosato.
All six have ties to the club and have played there previously.
Adding to that, the following players have recommitted for 2022 under incoming coach Craig Skinner: Peter Ainsworth, Liam Flahavin, Ryan Louch, Josh Bland, Alex Skinner, and reigning Mid Gippsland Football-Netball League leading goalkicker Joel Mitchell.
In more news, Sammy Waters has been appointed as A Grade netball coach for season 2022.
Waters comes to the kennel having previously played for Moe and Warragul in the Gippsland League, as well as playing at a higher level in Melbourne competitions.
She captained Moe to their maiden A Grade premiership in 2018 and also held various coaching roles in her time at the Lions.
Newborough finished eighth on the Mid Gippsland Football-Netball League A Grade table this season, winning five of 12 games.
The Bulldogs were still a mathematical chance of playing finals with one round to go, but needed a number of results to fall their way.
In the end, Newborough only missed finals by six points, and with this in mind, Waters should see finals as a realistic goal.
Yinnar proved to be the competition benchmark in 2021, going through the season undefeated.
The Magpies are tipped to be one of the Bulldogs main challengers next season, along with Morwell East and Mirboo North.
Some new challengers greeted Mid Gippsland netballers this season, as six clubs from the former Alberton Football-Netball League joined to create a 13-team competition.
Newborough’s last A Grade premiership came in 2018.

Huge signing: Anthony Rosato, pictured in 2017 after being named Player of the Carnival for the Evans Petroleum Cup with company representative John Schelling, will be a playing-assistant coach at Newborough next season. photograph gippsland league