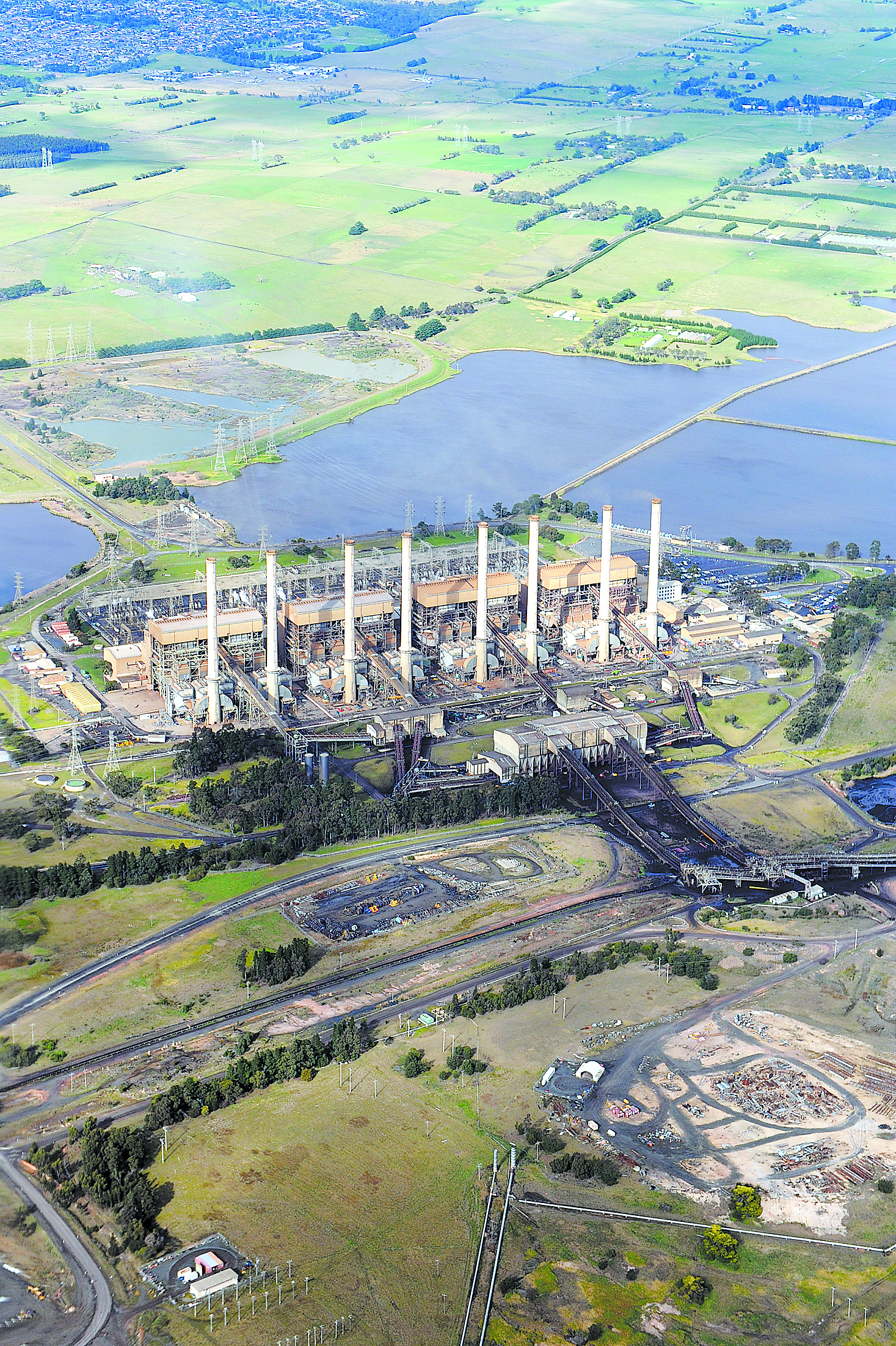 Looming industrial action at Hazelwood’s power station and mine this week looks to have been averted, after unions and station management agreed on the terms of redundancy for a handful of employees.

In a Friday afternoon meeting between Hazelwood owner IPR-GDF SUEZ and unions, led by the Australian Services Union, months of negotiations over the station’s moves to make 30 positions redundant were finalised.

A stalemate over the fate of two fellow employees fighting to maintain employment, had pushed negotiations to a tipping point last week, when ASU members voted last Thursday to undertake industrial action.

However according to ASU lead negotiator Cameron Wright, power station management agreed it would find temporary roles to the two employees until long term positions opened up.

The industrial action, which would have been protected by Fair Work Australia, was due to occur this Thursday, and would have encompassed Hazelwood’s 80 ASU members performing a range of actions, including halting administrative tasks and stop works, across a range of positions in the power station and mine.

The events of last week came after a long running dispute over the way in which worker redundancies were carried out, after Hazelwood owner IPR-GDF SUEZ announced in April they had identified 30 redundant positions in an organisational restructure.

ASU Victorian and Tasmanian authorities and services branch assistant secretary Richard Duffy said the fight against the redundancies came down to ensuring employees who wanted to stay, could stay.

“Members are flexible enough to negotiate around the pay offer but the most important thing is to protect the jobs of ASU members who want to stay,” Mr Duffy said.

“When management heard about the result of our vote, they contacted us to set aside the whole of (Friday) afternoon to see if we could reach an agreement.”

Mr Duffy said of the 30 employees targeted by the redundancy push, about 20 were protected by an industrial agreement, with 10 of which had voluntarily accepted the redundancy packages.

However 10 employees were not protected by an industrial agreement, while the remainder of targeted employees fought to be re-employed in newly created positions.

Two of these had not been successful.