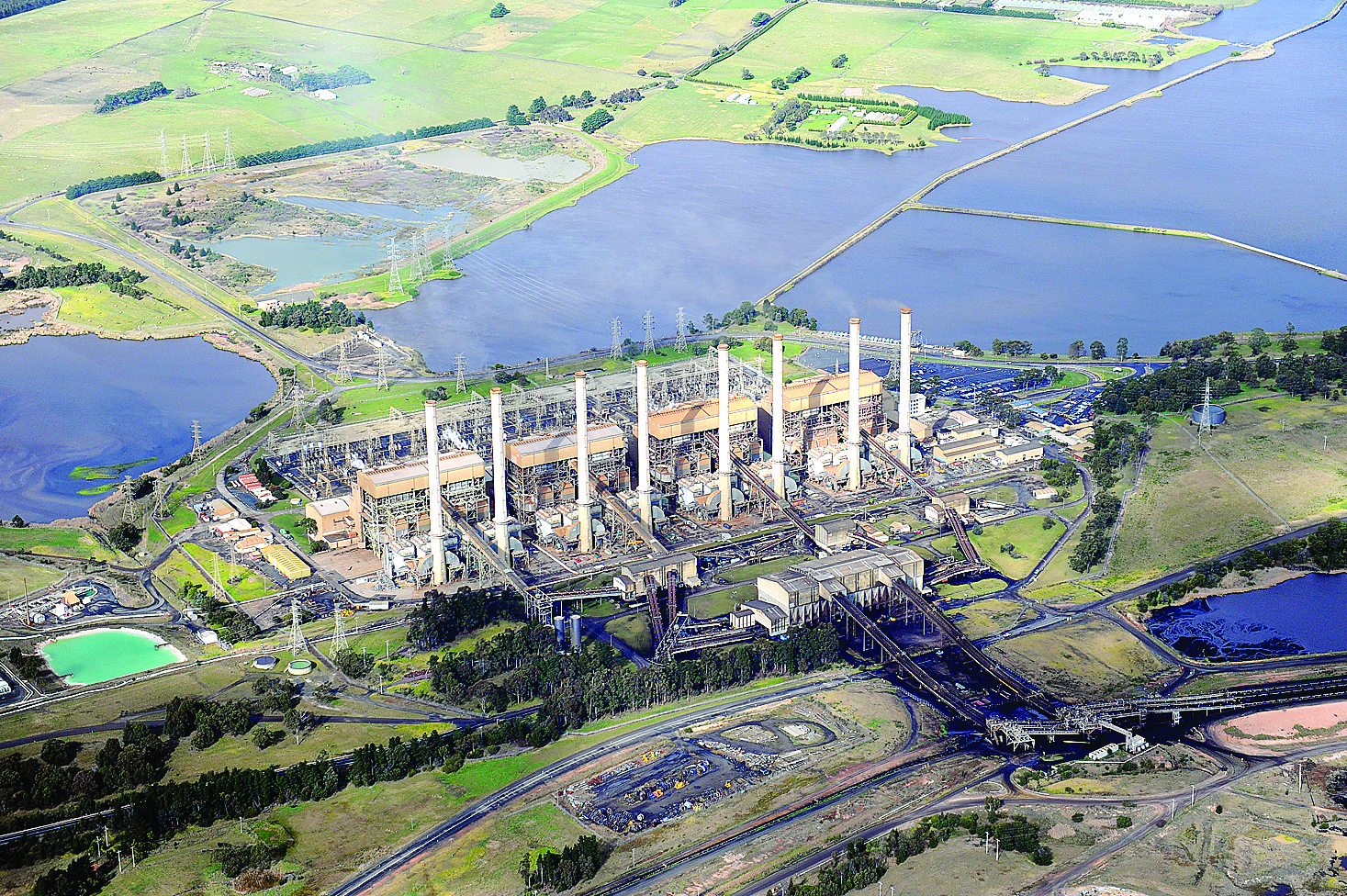 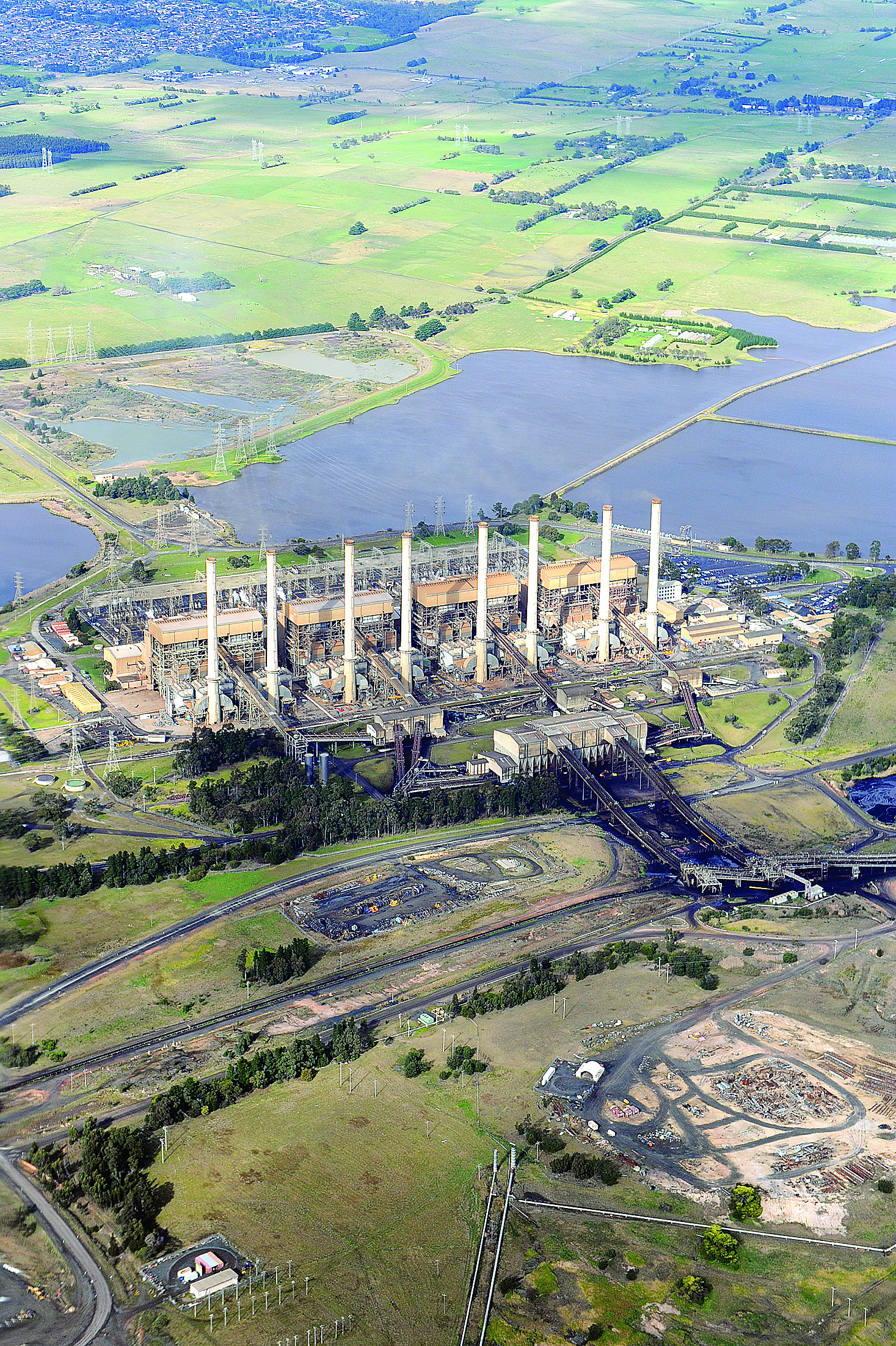 THE Federal Government has been urged to end the “charade” of its ‘contracts for closure’ program as key local sources indicate a proposal to close brown coal power stations in the Latrobe Valley looks set to be shelved.

The Express understands negotiations between local generators and the government to remove 2000 megawatts of coal-fired electricity from the system by 2020 have failed to reach any agreement on contract price.

The Federal Government has said it “intends to announce an outcome from the (contracts for closure) process soon”.

However, Latrobe City Mayor Ed Vermeulen said he did not believe contracts for closure was “ever going to go anywhere”.

On Tuesday the Federal Government announced it would scrap the proposed $15 per tonne carbon floor price from its original carbon price package, which was to take effect from 2015, and would instead link the price to the European market.

Cr Vermeulen said he expected the new floor price arrangements, and its implication for generators, would “exacerbate” the complexity of negotiations.

Welcoming news the proposed artificial $15 floor price had been dropped by the government, Cr Vermeulen said “to be associated with a price in existence in Europe in 27 countries, which will become the world standard, I think” meant the carbon price was now “sustainable and locked in”, offering “stability in the market and guidance going forward”.

Asked how he anticipated the new floor price agreement would impact the value of the Valley’s power stations – and negotiations between power company owners and the government over compensated closures – the mayor said “contracts for closure was probably not going to work anyway because the owners are valuing their asset at much higher levels that the government is prepared to pay”.

Federal Member for Gippsland Darren Chester agreed, saying “my information is that the parties involved in negotiations have virtually no prospect of reaching an agreed price and the minister should end this charade and bring negotiations to a halt and provide some certainty for the Latrobe Valley”.

Cr Vermeulen said council would continue to advocate for the Latrobe Valley to secure significant low-carbon transitional assistance even in the likely event power station closures were not imminent.

He said the Valley would still be the region hardest hit by the carbon tax.

Construction, Forestry, Mining and Energy Union mining and energy division Victoria president Luke van der Meulen said his members would “breathe a sigh of relief” if contracts for closure was scrapped, but the union had worked hard to prepare for significant carbon-related change in the Valley and “now it’s a non-issue, it makes a lot of the work done by us seem fairly pointless”.

He also raised concerns the work of the Latrobe Valley Transition Committee would be jeopardised if the Federal Government backed away from transitional assistance to the region.

“If the contracts for closure went ahead, who knows, some really good things may have come from it that might have broadened our industry base and given us more alternatives,” Mr van der Meulen said.

He added he was worried the shelved contracts for closure program would weaken the Valley’s push for diversification.

“We raised from the outset though that we are the major area to be impacted (by the carbon tax) and we should be the major area advantaged… the Morwell (Energy Brix) power station has already lost half of its workforce and only has two years left, so for these people it has already had a major impact,” Mr van der Meulen said.

However, Environment Victoria hopes the government will deliver on its commitment with campaign director Mark Wakeham arguing a successful conclusion to contracts for closure still made sense.

He said the value of the Valley’s generation assets would likely still fall in the long-term as a result of yesterday’s floor price announcement.

From 2015 Australian businesses could have a reduced carbon impost if the European price remained at its current level of around $10 per tonne, but Mr Wakeham predicted, “unless something unforeseen happens”, the price would rise.

He pointed out the new agreement also meant generators would be restricted in their capacity to purchase cheaper carbon permits from developing countries.