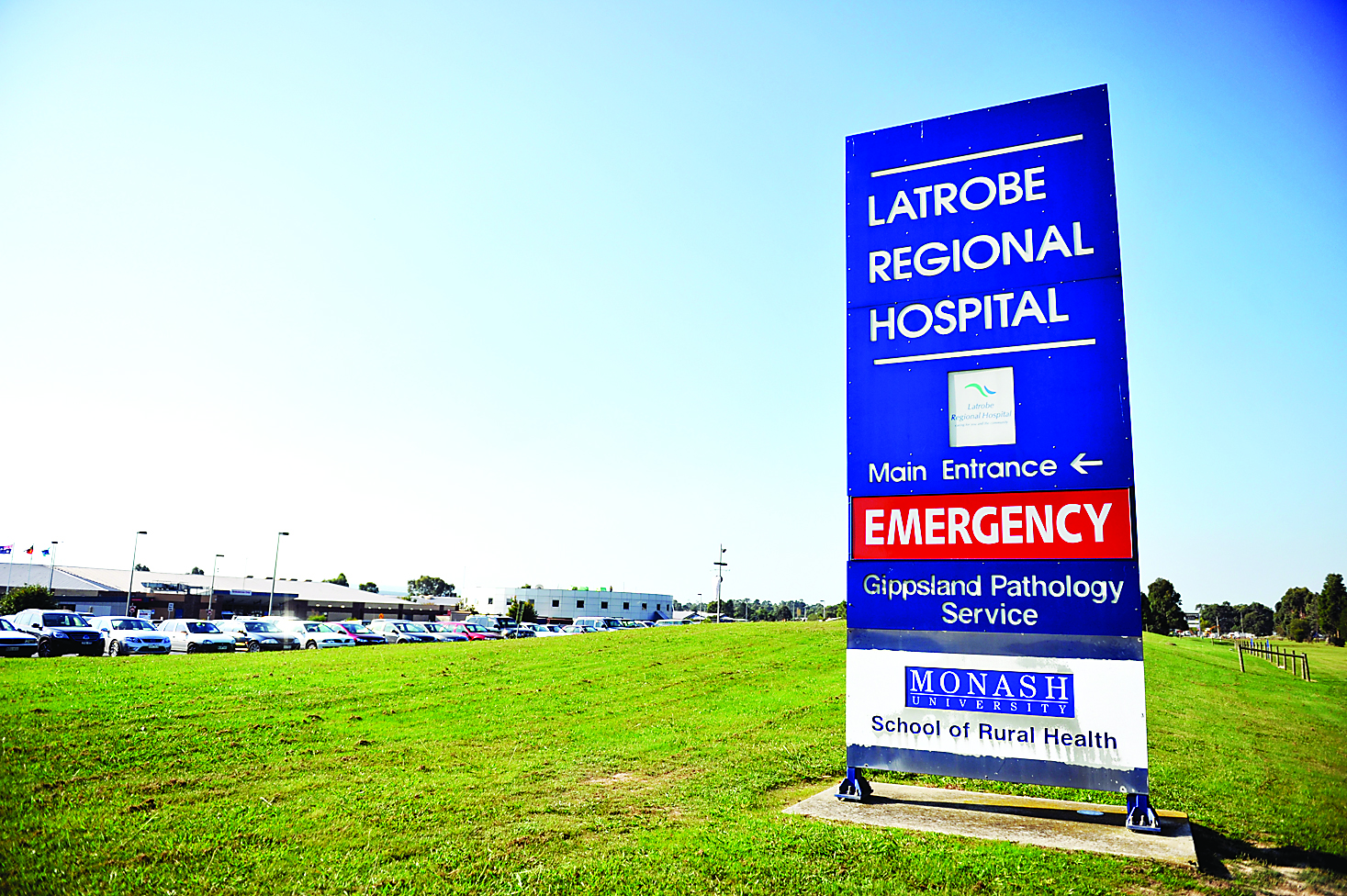 LATROBE Regional Hospital faces a hefty carbon tax bill, per bed, but will receive no compensation or exemption from the Federal Government.

That was the claim made by Federal Member for Gippsland Darren Chester.

He said a State Government analysis on how much of the public hospital budget would be returned to the Federal Government as carbon tax revenue indicated Gippsland hospitals faced a bill equating to $1044 per bed.

Mr Chester said the carbon tax would cost Victorian health and hospital services $13.5 million in 2012, rising to $21 million in 2020.

While he was unable to give a breakdown of the cost of the tax per bed, Mr Craighead said an increase in recent utility bills had impacted on the hospital.

“Our last electricity bill had increased by about $2000 as a result of the carbon tax and we expect to see an increase in the next gas bill,” he said.

Mr Craighead added the hospital had budgeted for the impact of the carbon tax to the tune of $200,000 a year.

“In addition to the utility bills the impact will be felt in the cost of consumables, such as packaged medical supplies, as manufacturers pass on the increased cost of production,” he said.

Mr Craighead said he welcomed the Federal Government’s commitment to index the cost of the tax when allocating funding but said an exemption from the tax would have been the “best option for hospitals and patients”.

Mr Chester said with their budgets “already stretched”, local hospitals could face the prospect of “reducing services to pay the higher energy costs”.

He claimed the Federal Government had failed to recognise the “added financial strain the carbon tax would place on health and hospital services”.

“(Federal Climate Change) Minister (Greg) Combet has spoken about the carbon tax creating a 0.3 per cent increase in hospital costs without mentioning what that actually represents in dollar terms,” Mr Chester said.

“Public hospitals don’t charge their patients so their only option is to reduce services to patients or rack up debt.”

Meanwhile, Federal Member for McMillan Russell Broadbent has called on the Federal Government to take “immediate action on the recommendations of reports and consultations on the impact of the carbon tax on the Latrobe Valley”.

He said the Latrobe Valley was “just getting back on its feet and rebuilding the community after going through major job losses resulting from the restructure of the electricity industry”.

“I know I am speaking for the local community when I say, they know they have now been directly affected by the carbon tax,” he said.

“It is already having an impact on confidence (which) is the great builder of communities.