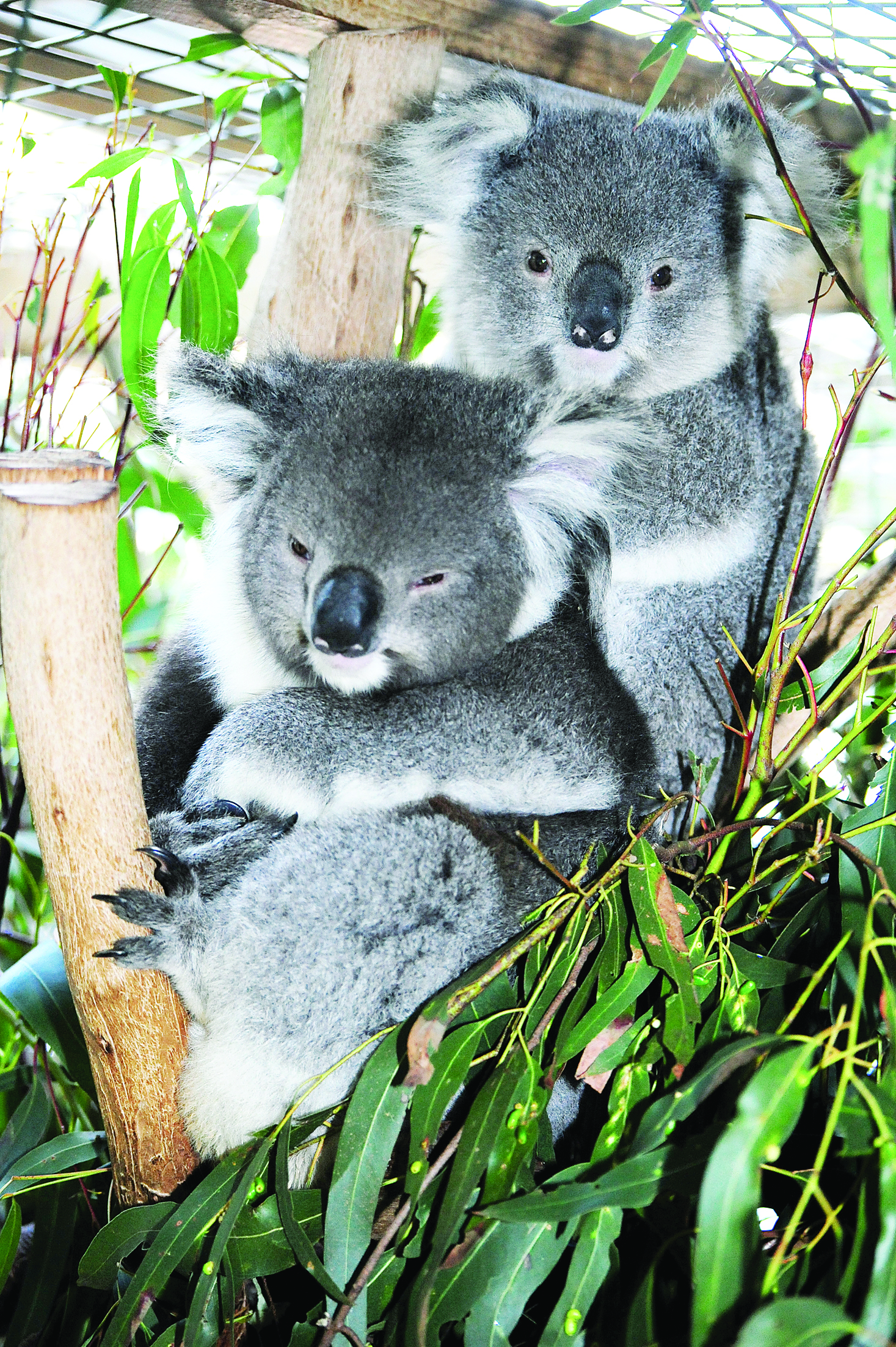 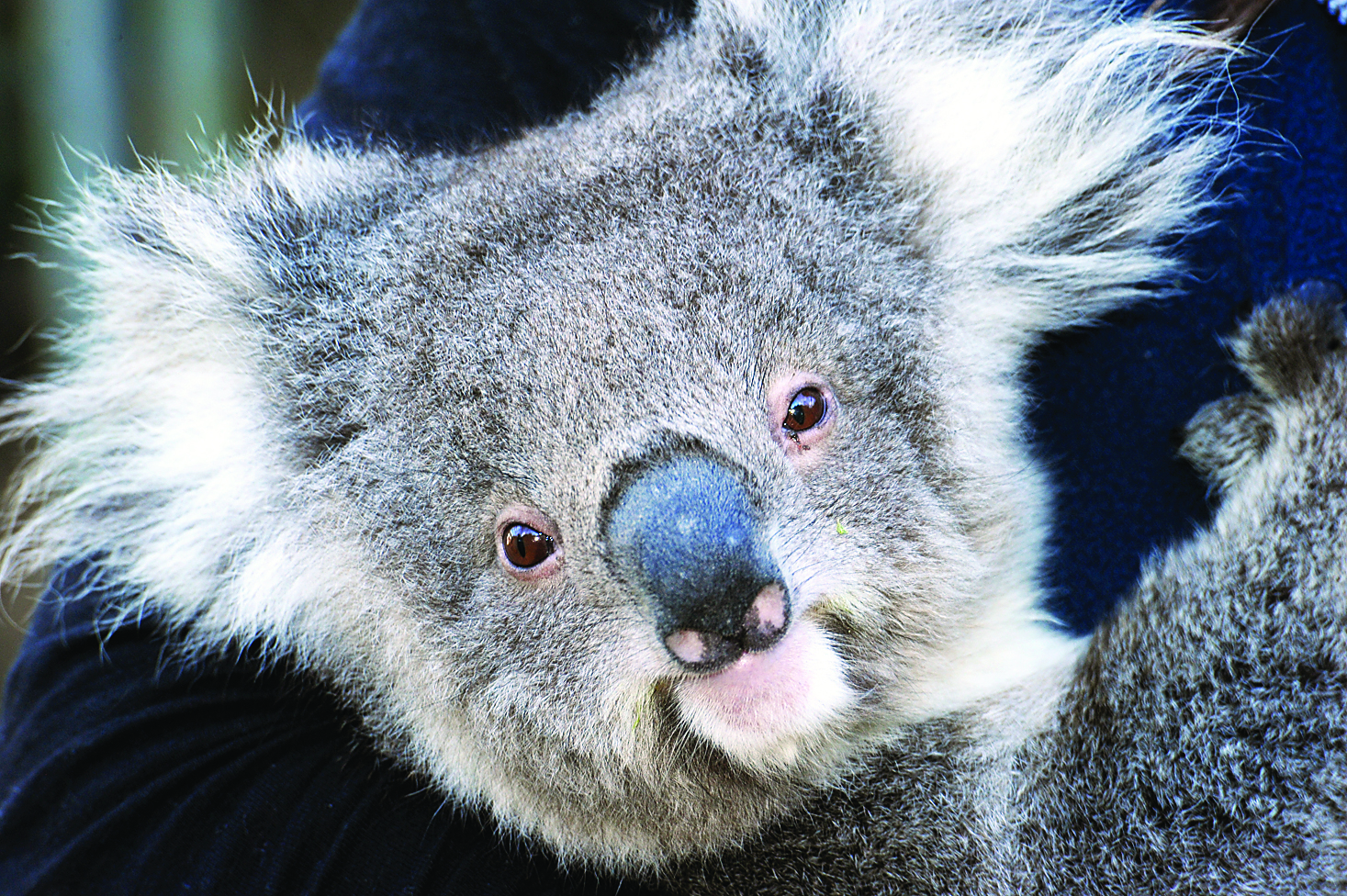 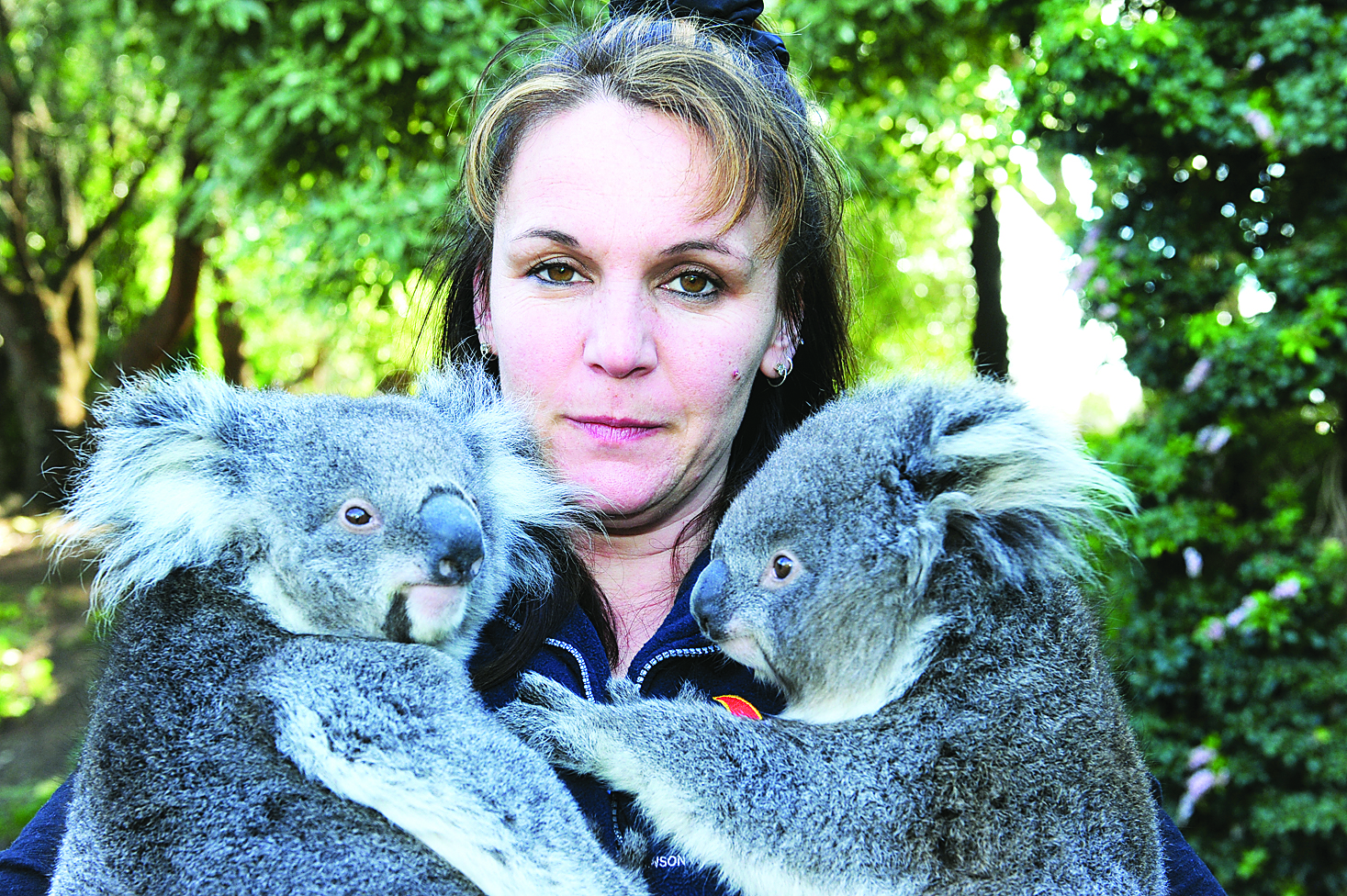 KOALA breeding season is sure to bring two things – increased sightings of the marsupials and an increase of patients to Southern Ash Wildlife Shelter, Rawson.

An already stretched wildlife rescue shelter, SAWS is preparing to be inundated with injured, sick and orphaned native wildlife, and is calling out for community support to help care for injured animals.

With a background in zoology and veterinary support, Colleen Wood said she was “thrown” into the wildlife shelter after moving to Rawson in 1989 and having animals dropped at her house for emergency care.

After a nearby wildlife carer retired, Colleen and John Wood officially founded SAWS in 1994 in a bid to make a difference to Victoria’s wildlife.

Reliant on donations as the centre did not receive direct funding, SAWS operated as a not-for-profit, volunteer organisation which Ms Wood said “runs off a whim”, hoping day-to-day the centre had sufficient donations to continue.

A recent call out to the community for blood test equipment had Moe Veterinary Centre and Moe Take-off Kilos Sensibly Op-Shop dig deep and donate $500 and veterinary equipment which enabled the centre to test koalas’ health.

SAWS cared for more than 250 animals last year, including 130 koalas, with most injuries due to road accidents and dog attacks.

“Humans are subdividing (property) and taking over the koala’s habitat,” Ms Wood said.

“There are no major corridors so koalas, as they are more active coming into breeding season, are travelling further. It is a really rough time for them.”

Currently there are 14 koalas in the centre’s care, costing about $600 each to rehabilitate, but Ms Wood said with breeding season about to begin, the centre was preparing to welcome a new koala victim daily.

Despite providing critical care to endangered animals including the unique Strzelecki Koala, Ms Wood said the constant financial strain had been the biggest battle.

“There is a lot of people dropping out (of wildlife rescue shelters) because of financial reasons; it is expensive,” she said.

“It costs us over $40,000 a year to rehabilitate koalas and we get a lot. We fundraise and sell a lot of chocolates to raise money. We survive day to day, on a whim.”

Despite facing financial challenges, SAWS’ ultimate aim was to invest in an animal hospital, which Ms Wood said would ensure the rescue work continued long in to the future.

“I am more determined than ever to begin to raising the $700,000 needed to purchase land to establish a purpose-built rehabilitation centre with a burns hospital for both the care and research to further understand these magnificent, iconic creatures,” she said.

“It is important for us to continue informing the public and trying to educate them in relation to planting and living with wildlife.

“If we can save the habitat for the koalas, we are saving it for all species.”