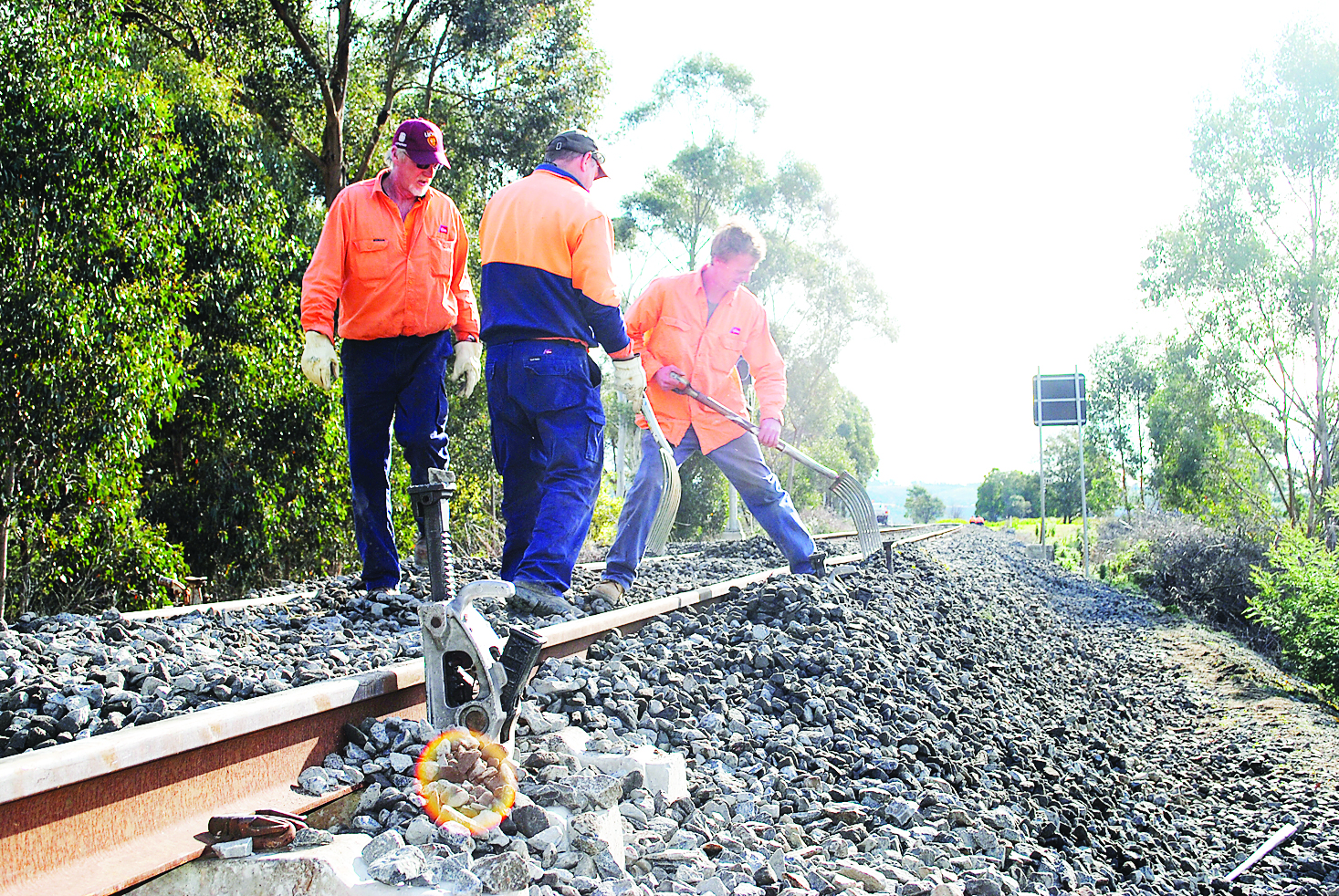 LATROBE Valley V/Line commuters could now face up to eight weeks of early departures, delays and transferals after the completion timeline for a damaged rail section was extended this week.

While initial repair estimates were announced to last at least four weeks, V/Line has now said long term repairs to the track embankment west of Morwell, discovered on 19 August, could take up to six to eight weeks.

A V/Line spokesperson said poor access to the affected site in the Morwell River Wetlands, which had undergone initial surveys and planning by engineers, meant the required large scale repair works had yet to commence.

“Having no convenient access to the site at the moment requires some work in terms of the environment, we need to create access roads, but we have to ensure there is no long term damage to the wetlands,” the spokesperson said.

The Gippsland line east of Moe has been closed since 22 August, after initial attempts to temporarily repair the track earlier last week were deemed inadequate.

The service east of Moe has been replaced by road coaches, however commuters heading towards Melbourne are required to arrive at Traralgon and Morwell stations 20 minutes earlier than scheduled departure times.

A V/Line spokesperson said the current transfer system was “working well”, and a temporary timetable had been uploaded to the V/Line website.

“(V/Line) are well experienced and versed in how these situations run … while some people have missed connections over the first few days, things have settled in really well,” the spokesperson said.

“Car parking has been tighter than usual around Moe station, so regular commuters have obviously elected to drive directly to the train services (avoiding the bus transferal).”

However, the spokesperson could not confirm reports commuters were completely avoiding V/Line to avoid potential inconveniences on the service before it received patronage statistics.

Public Transport Users Association regional spokesperson Paul Wescott said while the new arrangements would test whatever patience commuters had, there was no alternative, and it was important a comprehensive and effective repair was made.

“This should not have happened in the first place, but really it’s something we can’t avoid and passengers are just going to have to put up with it,” Mr Wescott said.