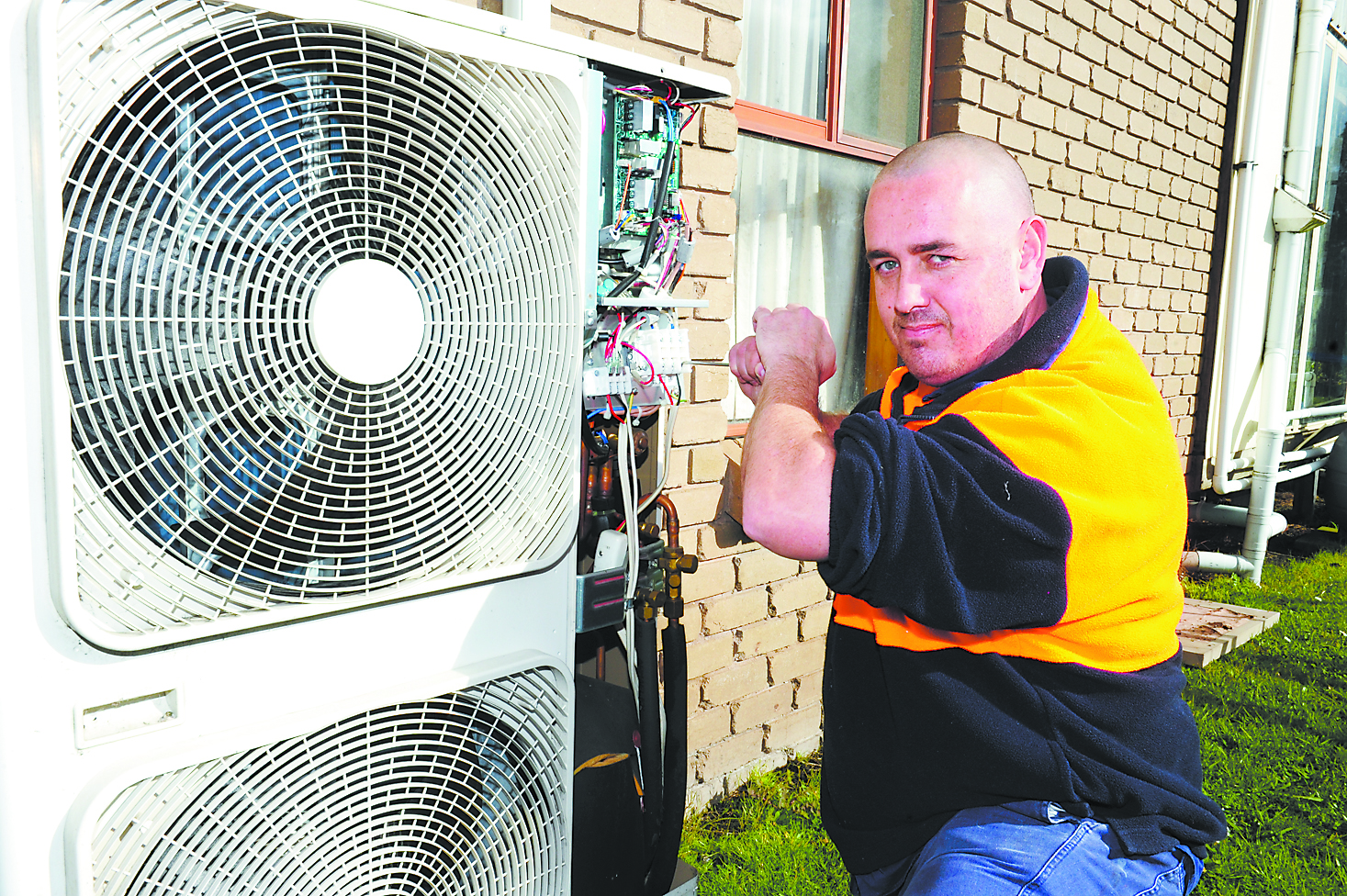 The air conditioning repair and installation industry has become rife with “backyard” installers, undercutting quotes to win jobs while performing “bodgy” installations, according to a local professional.

Expressing concern over an “increasing trend” in the industry, Trafalgar air conditioner installer Graeme Stoneman said the emergence of short air conditioning installation training courses meant at least 50 per cent of installations in the region were being performed by tradesmen who were “realistically, under-qualified”.

“Basically what happens is the qualified installers have to do a four-year apprenticeship to learn all aspects of the trade, but now someone like an electrician or plumber can go do a short course to get an air conditioning installers ticket, and that generally takes only 40 hours,” Mr Stoneman said.

He said three-day courses such as Certificate II Air Conditioning Split Systems, a course provided by a number of training providers across the state, were grossly inadequate considering the high polluting nature of air conditioning gases and the high pressures which were handled.

“These blokes can play with gasses with pressures up to 450 psi; if they break a line it will slice you in half,” Mr Stoneman said.

He said such repair and installation jobs were costing customers more in the long run and were potentially compromising safety.

Mr Stoneman said he received several calls per year to fix faulty jobs in air conditioners less than six months after they had been installed or repaired by other operators.

According to the Australian Refrigeration Council, which enforces requirements in line with installations as per Ozone Protection Regulations, an audit of about 7000 operations nationally found nine per cent of operators were noncompliant, with infringements ranging from “minor matters” to “significant breaches”.

However between June 2007 and June 2011, only four businesses had their Refrigerant Trading Authorisations suspended.

An article in a June ARC industry newsletter, published in response to reports of “backyard” installers operating in the market, stated short courses could not be obtained unless applicants had prior training or “appropriate” experience, and called for complaints against training providers delivering “sub-par” courses to contact the Australian Skills Quality Authority.

However an ASQA spokesperson said since the authority’s inception on 1 July 2011 it had not received any complaints regarding the delivery or assessment of refrigeration and air-conditioning courses or regarding individual installers.

The spokesperson said, however, all complaints about individual operators should be taken up with the relevant government agency or industry body.

Mr Stoneman said the scale of the problem was indicative of poor regulation and the lack of an effective union in the industry.