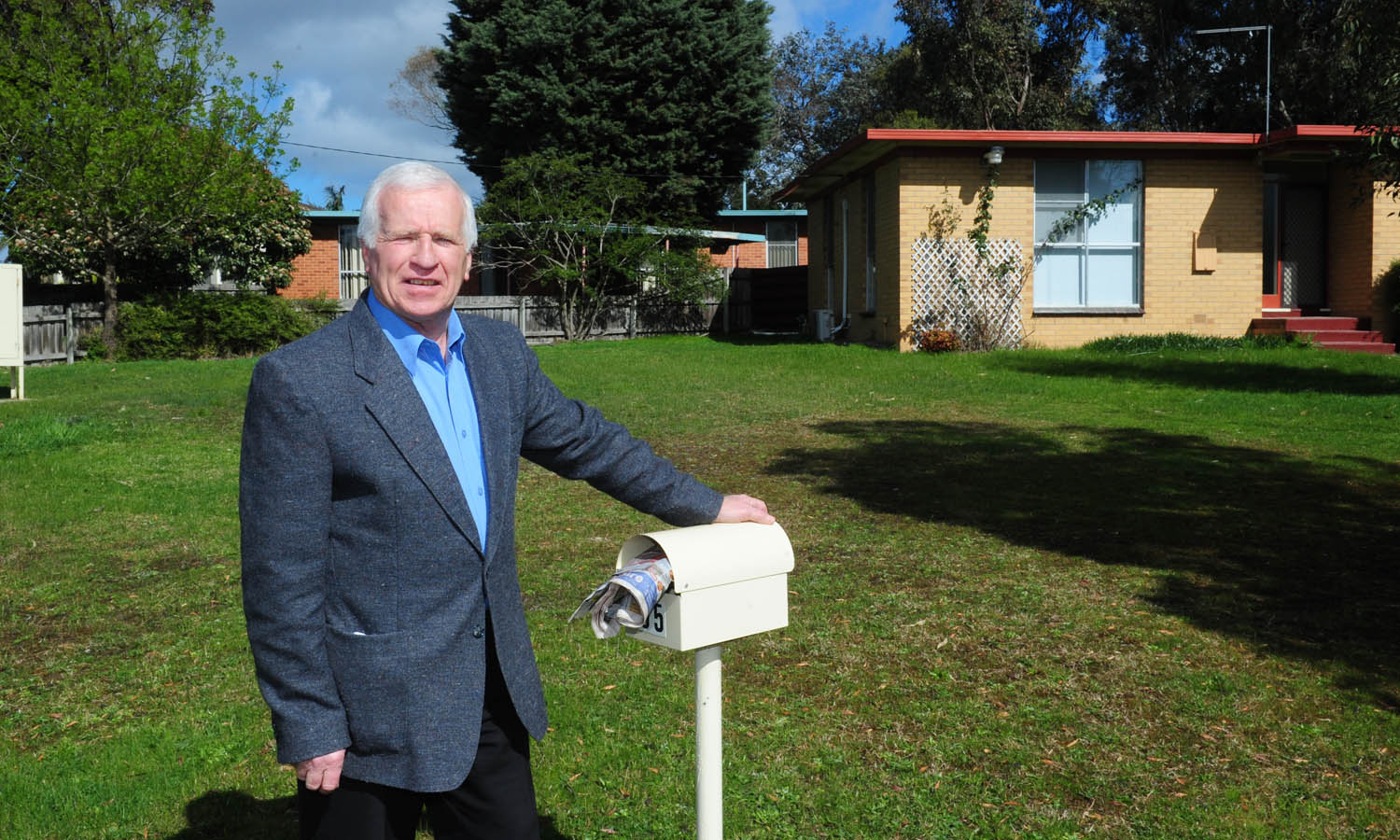 A Barrier Breakers-led partnership aimed at developing units of supportive accommodation in Traralgon moved a step closer to reality last week when partner member MIND Australia was allocated almost $350,000 to “provide outreach support to the proposed tenants of the units”.

Those funds come on top of a commitment of $450,000 Barrier Breakers chief executive Derek Amos said had been committed by the Department of Human Services towards the project’s capital costs.

The local advocacy group was, however, still pushing hard to see the State Government urgently approve a lease for land earmarked to accommodate the units, Mr Amos said.

A Barrier Breakers, Eastcoast Housing Association, MIND and Latrobe Regional Hospital partnership has identified crown land on Hyde Park Road, formerly leased by LRH to accommodate medical professionals, as the location for the proposed units, which would be the first of their kind in Victoria.

LRH leased the site on a “peppercorn” rate basis and Mr Amos argued the Barrier Breakers-led partnership should be entitled to the same arrangements since “we are providing social and public housing anyway”.

The partnership has already rejected earlier suggestions by State Government departments they should buy the land for about $400,000.

“That would have killed the project,” Mr Amos said.

State Member for Morwell Russell Northe said it was “fair to say” difficulties and delays had plagued efforts to secure a tenure of land for the project “because of the need to deal with a multitude of government departments”.

He said, however the funding already allocated by the State Government to the project sent a “positive message”.

Mr Northe told The Express he had asked relevant state ministers to meet with key stakeholders in the Barrier Breakers project to “ensure land and lease arrangements could be advanced urgently”.

Mr Amos said the “long and complicated process” so far was “nonsense” and impacted on Barrier Breakers’ ability to “give donors, sponsors and the community a definitive answer” on the project’s future location.

“We need security of tenure to meet the criteria required for funding,” he said.

To date Eastcoast Housing Association had committed $600,000 to the capital cost of the six proposed units and expected to raise a further $150,000 for the project through its public appeal, Mr Amos said.

“Thanks to a very generous public response to our appeal we are well on track to raise the $150,000 contribution we are committed to,” he said, adding a charity dinner raised $30,000 last year to bring the year’s total to $50,000 while the partnership expected to raise even more this year.