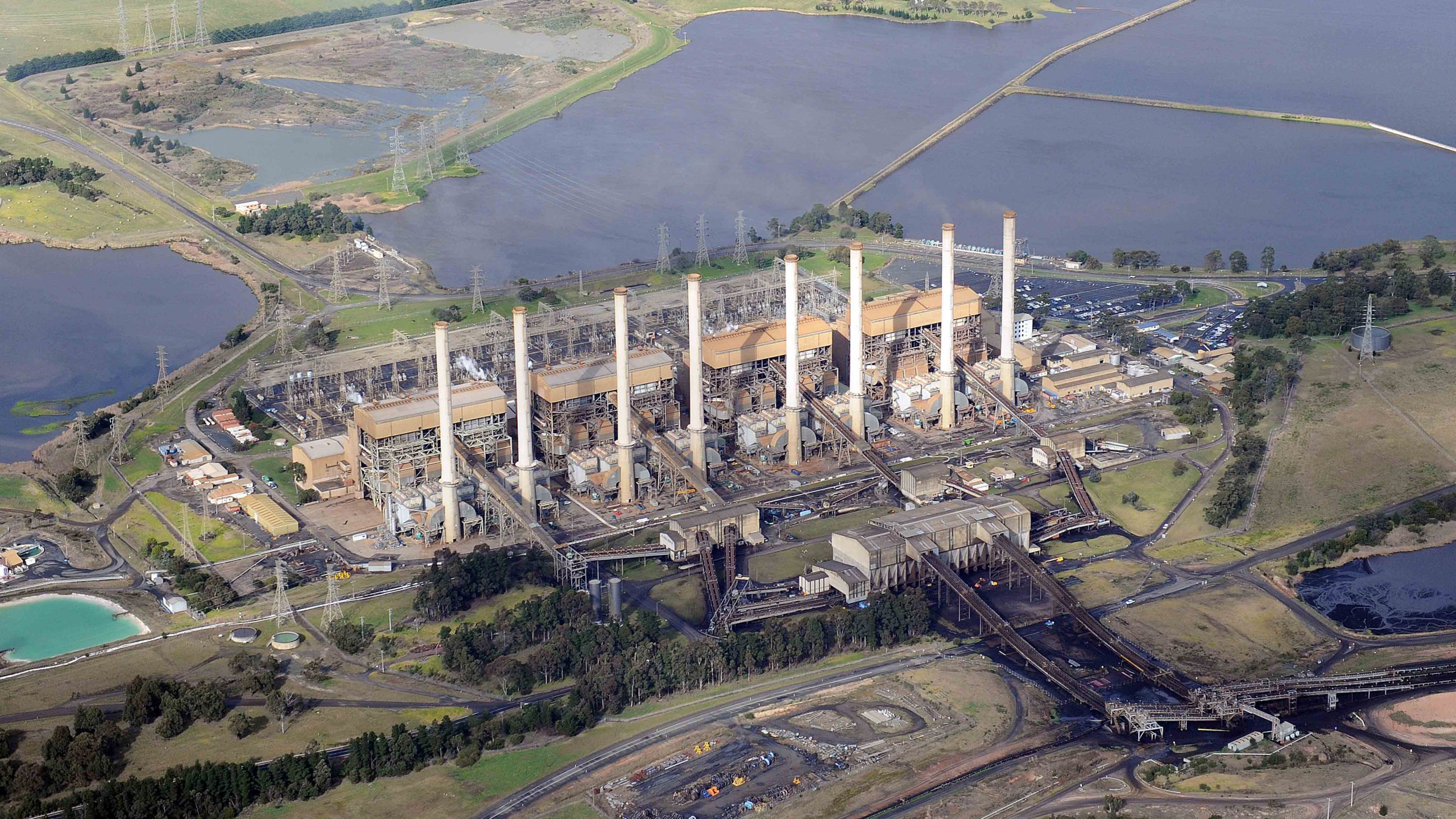 YESTERDAY’S announcement that the ‘contract for closure’ program would not go ahead drew mixed responses in the Latrobe Valley.

Claims by Federal Energy and Resources Minister Martin Ferguson the decision meant the Valley now had “certainty and ongoing jobs”, were backed by leading developers including P & M Minster Constructions owner Paul Minster who said “we would think this is a good sign for people”.

“This (decision) is a step in the right direction, something positive and we hope that if people heed it they will have a bit more confidence that things won’t all shut down here and people won’t be losing their jobs, so the flow-ons should be beneficial.”

The Construction, Forestry, Mining and Energy Union said the decision not to pursue coal-fired power station closures was a “welcome reprieve for regional jobs” but Federal Member for Gippsland Darren Chester warned the decision only offered a “small reprieve” while the carbon tax remained in place.

“This is a small win but it is only a reprieve and we need to maintain the fight to protect jobs because as long as this Federal Government takes orders from the Greens, the livelihoods of local power industry workers are threatened,” he said.

While Mr Ferguson insisted brown coal power stations still had a commercial future, Latrobe City Mayor Ed Vermeulen said “we mustn’t forget that with ageing power station plants this situation of (potential closures) has only been deferred, it has not disappeared”.

Both Cr Vermeulen and Latrobe City chief executive Paul Buckley, who also sits on the Latrobe Valley Transition Committee, agreed the Valley now had more time to prepare for an inevitable transition to a “substantially changed economic future”.

“I won’t be happy until we have a power station built on new, sustainable principles,” Cr Vermeulen said.

“That has to happen before anyone can say we have a sustainable future.”

Mr Buckley said the LVTC’s work was “not based on whether or not contracts for closure occurred” but instead “talks about the action that needs to be taken in the context of a broader challenge to our macro-economic environment”.

“We are still planning for a transition, this just gives us more time to build the diversity of the region,” he said.

Within the power industry there was a “feeling contracts for closure was never realistic” since there was still a need for baseload generation in Victoria and “it seemed almost impractical to pay companies to close baseload stations,” according to one senior insider.

“We are not particularly surprised by this outcome, the feeling was this was all about selling the carbon tax and looking after the Greens but every week they are dropping something now,” he said.

“I think they have other budget priorities.”

Hazelwood Power Station electrician Peter Ing said the workforce had never genuinely feared the loss of 800 jobs, as had been touted.

“We know that until they can replace us with another baseload station, we are pretty safe,” he said.

“A lot of maintenance is geared towards 2030 and that’s been the case for a long time… there is still a bit of relief, as there was some doubt, but there was a real chance of this (closure proposal) falling away so it’s really business as usual,” he said.