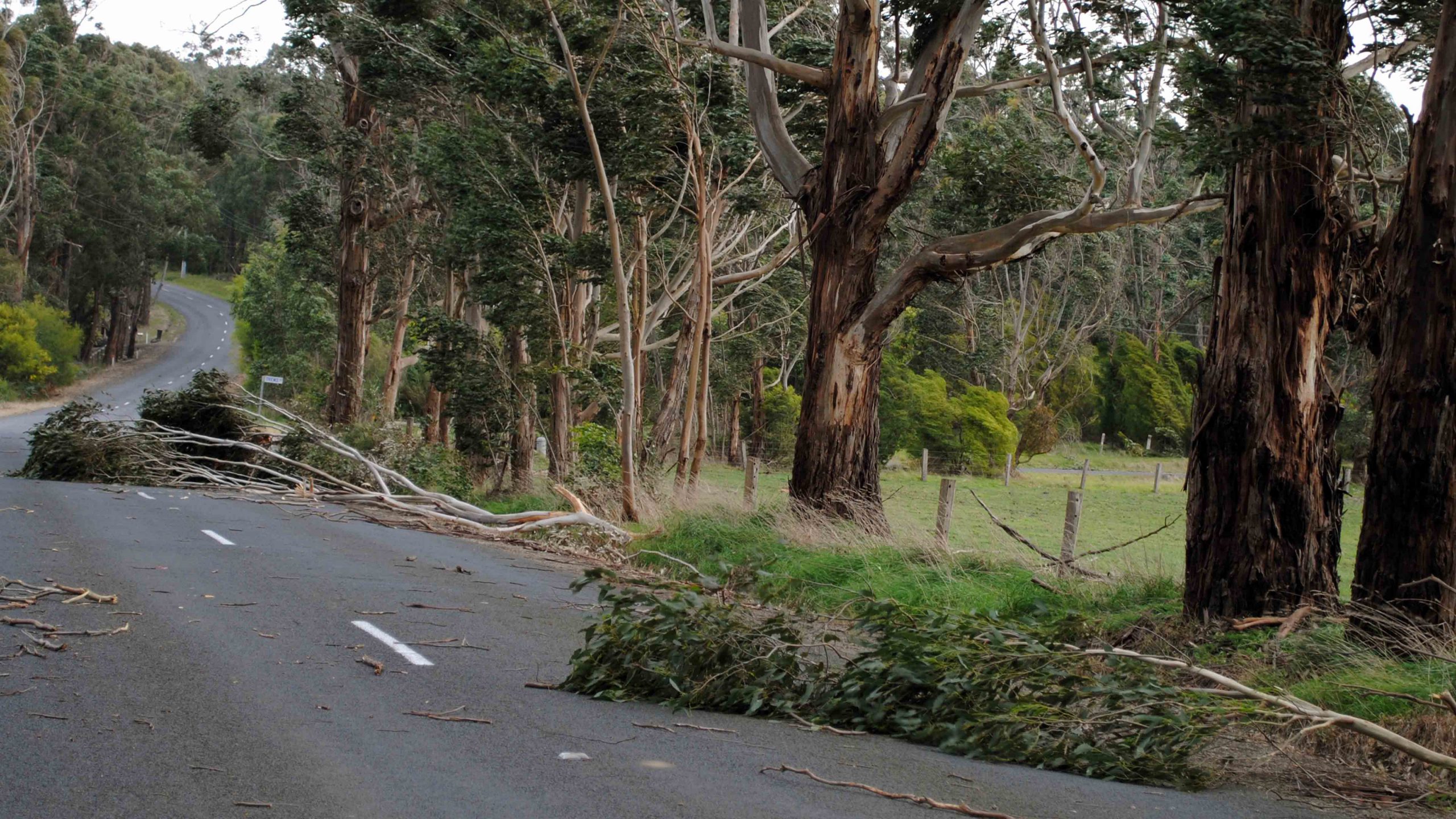 STATE Emergency Services responded to more than 100 incidents yesterday as the Latrobe Valley was hit with winds of up to 87 kilometres per hour.

“There have been a number of reports of damage to rooves of houses and gates (as a result of falling trees),” SES’ Dave Walker said.

Bureau of Meteorology’s Adrian Fitzgerald said the Valley experienced some of the highest winds about 12.30pm yesterday.

While he said “we’ve seen the worst of it”, Mr Fitzgerald warned a cold front with strong westerly winds of up to 35 to 55 knots was expected on Friday.

According to the BOM website, winds between 34 to 47 knots were classified as gale-warning winds.