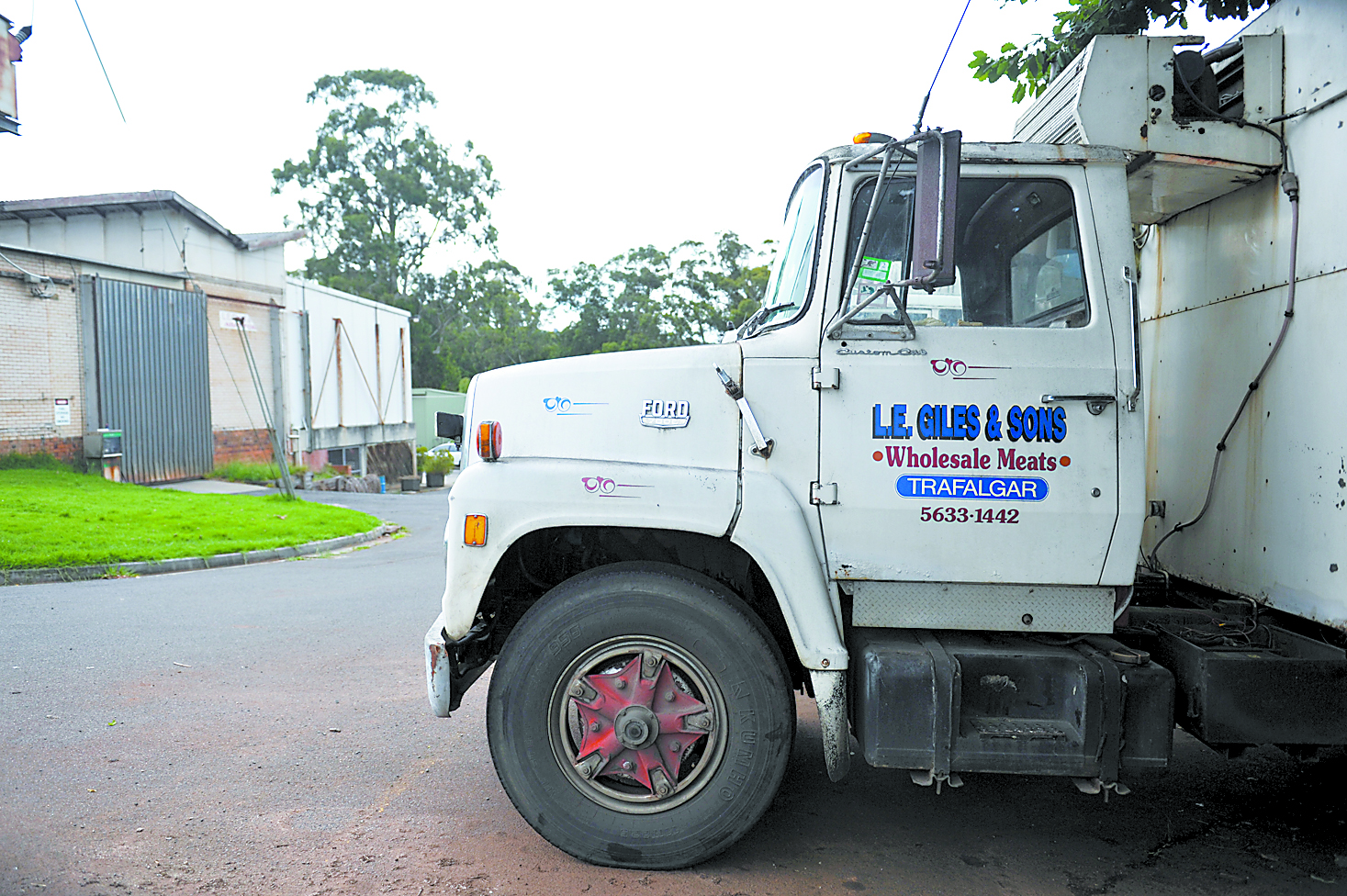 Former slaughter men Neville Gilpin, 49 of Boolarra, and John Draper, 27, of Moe, and foreman Geoffrey Harding, 47, of Trafalgar received 12-month good behaviour in the Latrobe Valley Magistrates Court last Thursday for breaches of the Prevention of Cruelty to Animals Act.

The men had been charged for failing to ensure pigs did not endure “unreasonable pain and suffering” during slaughter, after an investigation by the Department of Primary Industries animal rights experts found slaughter practices at the Trafalgar abattoir were in breach of the act.

The investigation came after video footage was submitted to meat industry regulator PrimeSafe, depicting the slaughter of pigs in close proximity to other pigs, without the use of available “knocking boxes”, which restrain and allow accurate placement of stunning mechanisms.

In handing the adjournment of sentence, Magistrate Ian Watkins said while what had occurred had indeed caused suffering to animals, they were not deliberate acts of cruelty.

Mr Watkins said the men had already suffered “significant penalties” as a result of lost employment when the abattoir closed soon after the breach was reported to industry regulator PrimeSafe.

There was an audible sigh of relief heard in the courtroom after the decision was delivered.

“I don’t think we should have been charged… but it should’ve been sorted out before it came to this,” Mr Gilpin said.

Speaking after the verdict, Mr Gilpin said he felt the charges were unnecessary and re-training could have been implemented at the facility, he expressed disappointment at the closure of the abattoir, and at having been taken to court “for just doing our job”.

The incident received widespread media attention in November last year after a video of the slaughter process, which depicts pigs being slaughtered within a general population, was published online by animal rights group, Animals Australia.

The video also depicted the execution of a runaway pig with a sledge hammer, however DPI prosecutor Geoff Morsby told The Express the sledgehammer method used to kill the pig was not a breach of the cruelty act.

“Upon reviewing the video, it was a first strike kill… blunt instruments are a lawful slaughter tool similar to the cattle guns used to slaughter cows,” Mr Morsby said.

“It wasn’t the way it was delivered, it was that the pig was clambering over its compatriots to escape which was the cruelty aspect of it.”

Defence barrister for Mr Giles and Mr Rodwell, Benjamin Isles, argued the video evidence was inadmissible, as it was taken under false pretences in November last year.