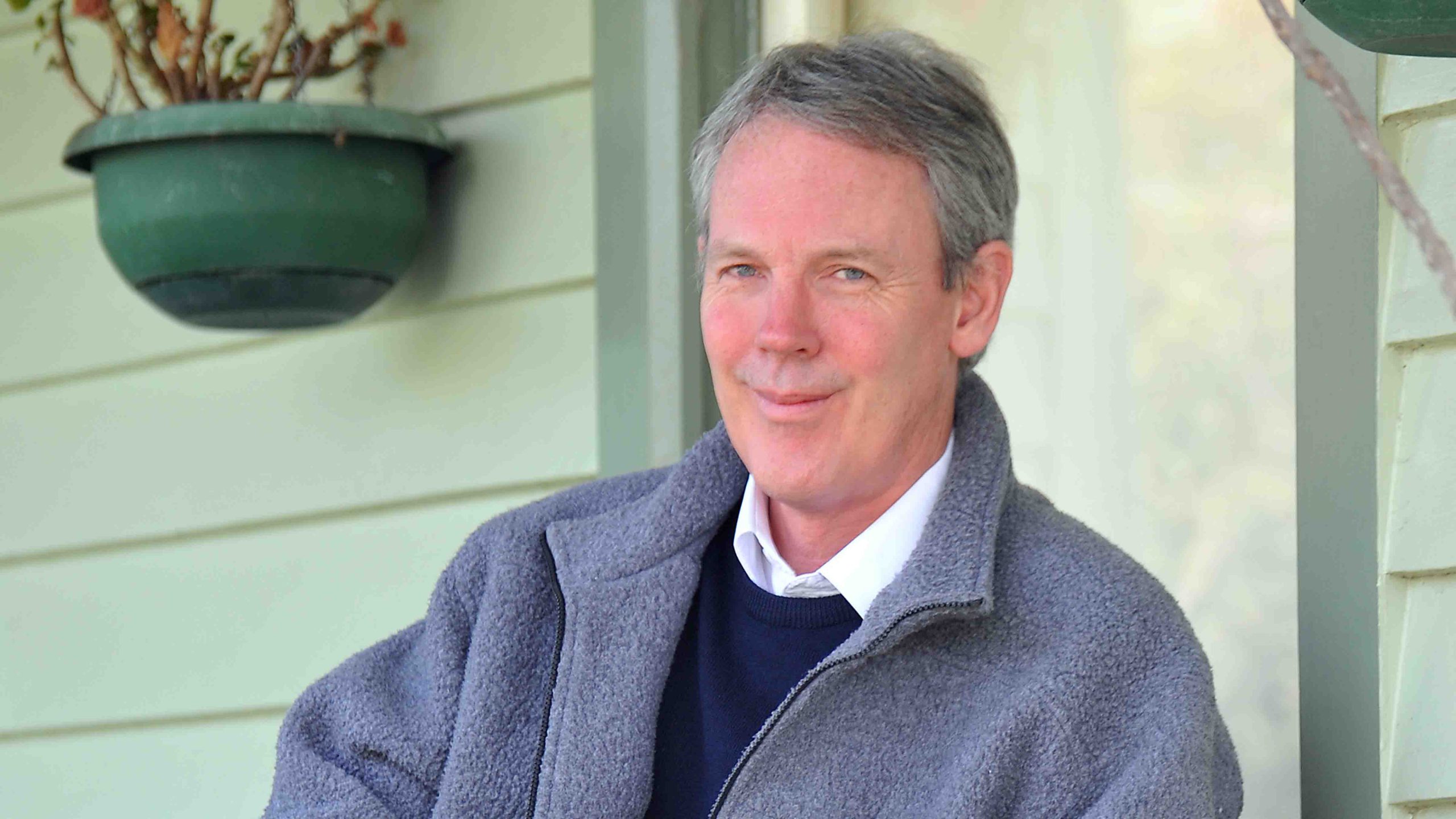 Grey Street Primary parents have rallied in support of the school, amid accusations of mismanagement of the alleged bullying of a former student made by his parent.

In an article published in The Express last Thursday, which attracted a range of strong reactions from readers, Traralgon resident Jodie Harris said she enrolled her son in another school after repeated efforts to address ongoing bullying at Grey Street Primary School were unsuccessful.

The story attracted praise for Ms Harris for sharing her personal struggle to address the issue, prompting a number of parents to contact the paper with similar stories of alleged poor bullying management at Grey Street and other primary schools.

Conversely, the story sparked an overwhelming response from current Grey Street parents coming out in support of the school’s ability to care for students’ well being.

“The teaching staff I’ve always found to be amazing and very supportive over any issues that arise. I don’t agree with the Express printing something on just one parent’s views… there is always two sides to every story,” one reader wrote on The Express’ Facebook page.

While Grey Street was supplied with a detailed breakdown of Ms Harris’ account of events before going to print, acting assistant principal Jacqui Homewood declined to comment on the parent’s perspective, and gave some general comments on the school’s ability to handle bullying.

With three children having gone through Grey Street, the youngest of which is still in grade two, parent John Stewart said after being involved in the school community for 12 years, he considered himself “well informed” on the school’s ability to handle bullying.

“I was disappointed for the school (about the article); there’s lots and lots of good things happening at the school and I would hate for (this incident) to be thought of as the general situation of the school, because I don’t believe that one case reflects the whole school situation,” Mr Stewart said.

“I know parents who go to other schools, all who have had one or two serious issues, but the fact is every school has a serious problem sometimes… I don’t think what happened here is any worse in any of the other schools that I know of. “Parents can get a huge head of steam up over these sort of things, but they have just got to slow down and get everyone together and get the whole story.”

Mr Stewart said while he understood Grey Street made a conscious choice not to comment on Ms Harris’ account, it was regrettable readers couldn’t see the full side of the story.

Acting assistant principal Ms Homewood declined to comment on the school community’s reaction to the article, and numerous calls to Ms Harris were unanswered before going to print.