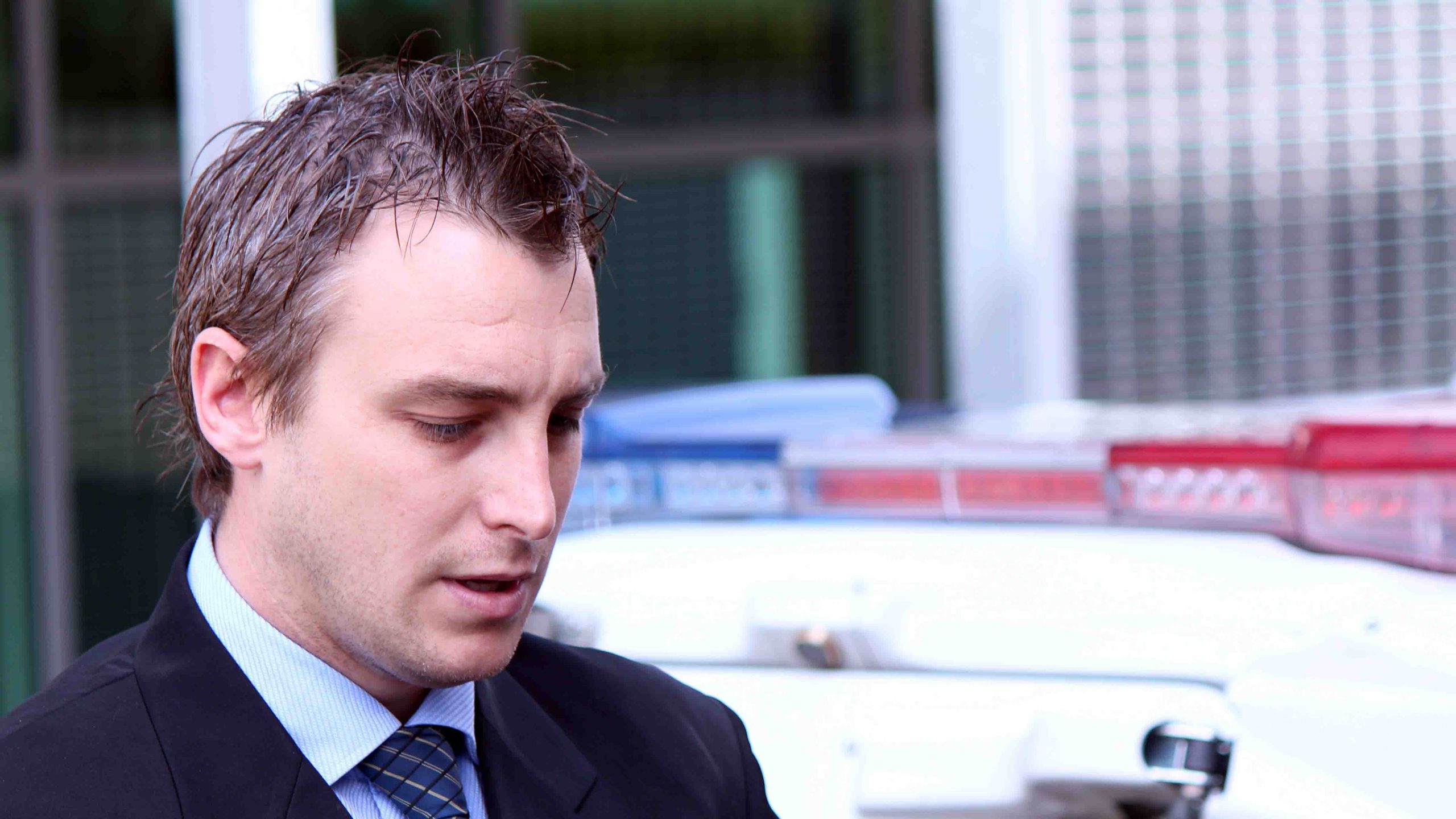 Detectives will be ramping up their efforts to apprehend a “brazen” and “cocky” offender who is believed to be the perpetrator of at least three armed robberies in Morwell over the past three weeks.

“We are very concerned (these men) may up the ante; there is a possibility they may go wider as there are not many 24-hour businesses left in Morwell,” Det Snr Const Benbow said.

“The whole of the CIU are working on (the case); we believe the men live in the local area. We are very concerned about these crimes happening on our beat.”

He said one of the men, who was described as being about 177 centimetres tall and in dark clothing, including dark pants, a dark balaclava and black hoodie, was believed to be linked to three armed robberies.

“(He) is described as wearing the same outfit, and has made similar demands at all three locations,” Det Snr Const Benbow said.

In yesterday’s incident, the staff working at 3am at the restaurant were threatened by two men in dark clothing, armed with a knife and meat cleaver, respectively. The other man was described as being between 190 to 194cm tall with an average build, wearing a black hoodie with a skeleton motif on the front, and was carrying a meat cleaver. A staff member was ordered to empty the contents of a till into a bag, and the two men left the premises on foot, running across the highway. In Monday’s incident, a staff member at the United petrol station on the corner of Princes Drive and McDonald Road was threatened at knife point by a person believed to be the smaller-sized man, shortly before midnight.

Last month, it was believed the man in the dark balaclava also held up staff at the Aldi supermarket, just across the road from the service station, at knifepoint during the day.

No persons have been injured in the armed robberies so far.

“If you see a person walking around at night and behaving suspiciously, give the police a call straight away,” he said.