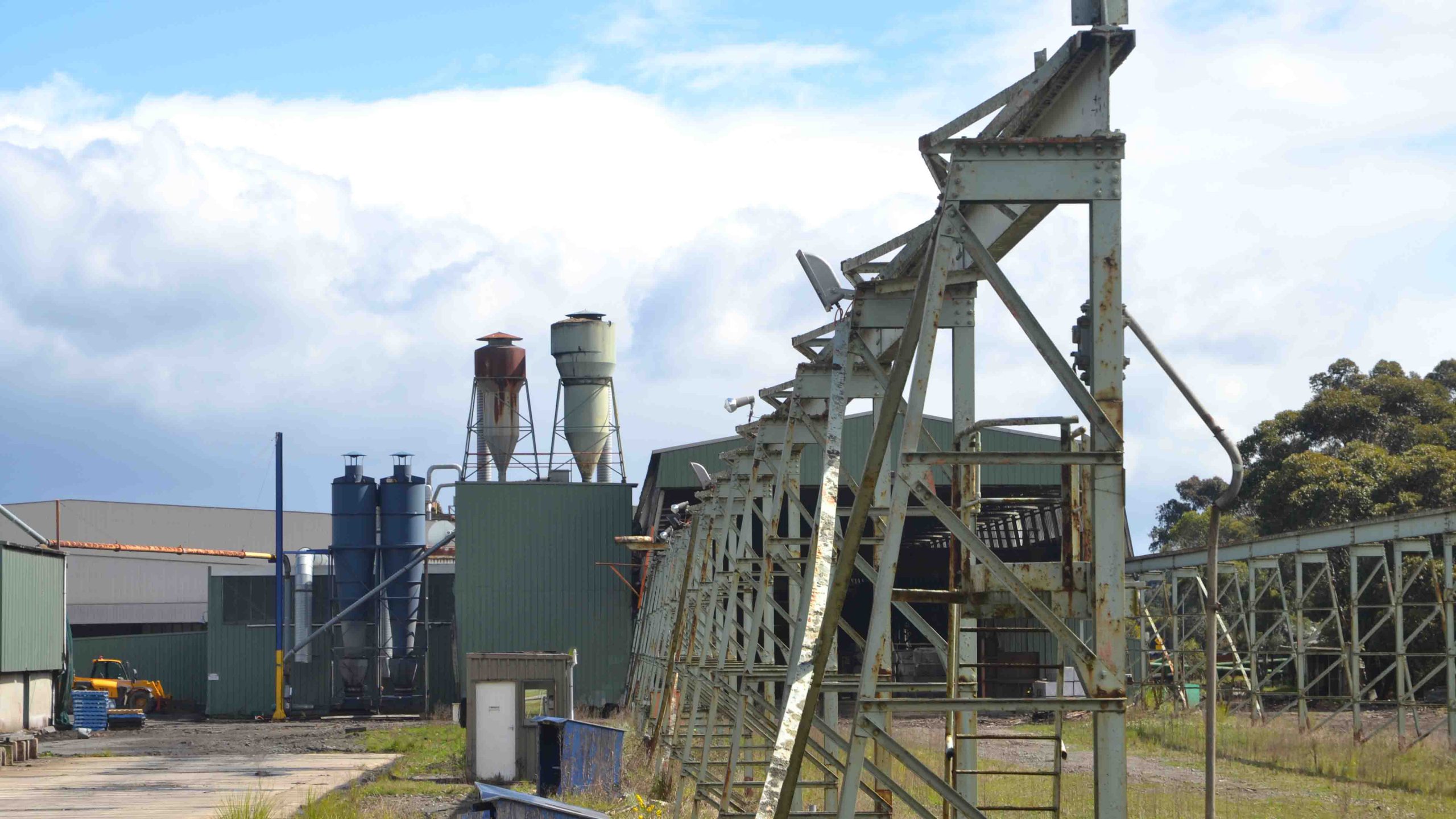 A Morwell waste management operation is set to expand its operations base, after finalising its purchase of the former McCormack Demby Timber mill site.

The sale of the 7.5 hectare industrial lot brings some closure to the site, which has sat visibly dormant since mid-2011 when the closure of McCormack Demby site saw 50 workers retrenched.

Savills industrial sales and leasing executive Keith Kooloos negotiated the sale, and said the main site was purchased “close to the asking price” of $3.75 million.

Pinegro Products has purchased the site and general manager John van Meel said while the new site would initially serve as warehousing space to enable an expansion of current services at its current Monash Way site, plans were underway to relocate its pine bark operations to the larger industrial site.

A producer of gardening products from industrial timber rejects and composted greenwaste, including potting mixes and garden mulches, Pinegro Products is part owned by Dulux and Yates, with its Morwell site employing 12 workers, including full-time and casual positions.

Mr van Meel said with differing interpretations surrounding permitted land uses under the site’s industrial zoning, he was looking forward to working with council through the challenging process of being granted approval for our operations”. The site went on sale in December last year, along with seven former timber storage yards, two of which have been sold to a local metal recycler.

“Basically appetite for industrial site around Morwell has been very good,” Mr Kooloos said, noting his “ongoing involvement” with industrial real estate in the area.

Mr van Meel said the Valley’s “cost efficient” warehousing price, which he put at about half the price of Melbourne real estate, and major transport route access, should make industrial sites in the region attractive to larger players.

The remaining timber storage yards will go up for auction on 1 November.

A spokesperson for Latrobe City declined to comment on the issue.