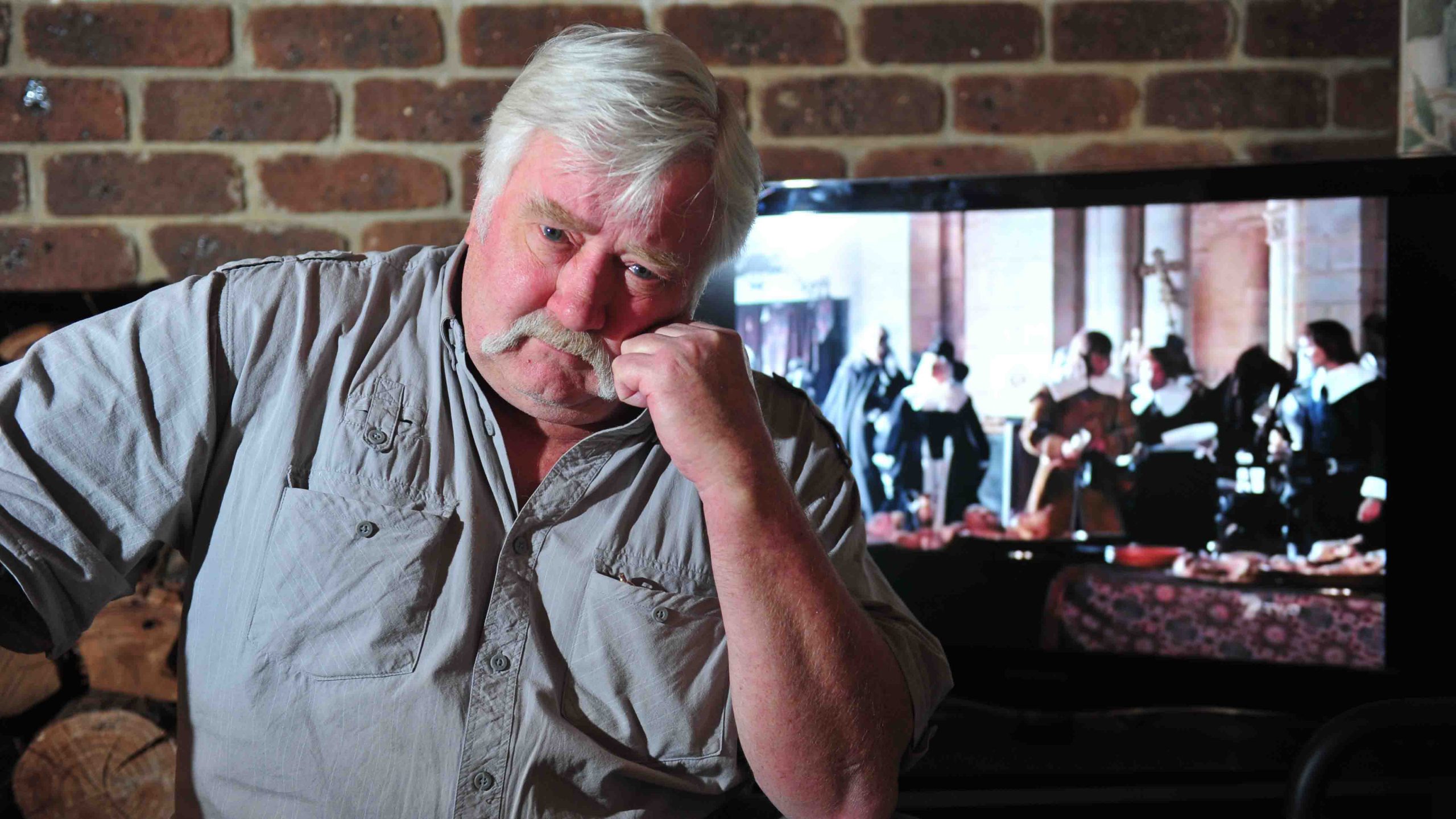 Frustrations are mounting in the Boolarra community, where reports of “hopeless” television reception more than 18 months after the switchover from analogue to digital transmission continues.

Despite sustained efforts by members of the community to resolve the issue through politicians and broadcast authorities, the situation appears to have reached a stalemate, with a cause for the problem still unclear.

Numerous Boolarra residents have said despite their best efforts to upgrade their television reception capabilities, they were still experiencing “dozens” of broadcast interruptions a day.

This comes as Southern Cross Austereo, the company responsible for the effective operation of the recently-built Boolarra repeater tower, which relays broadcasts transmissions into the township, admitted it was “at a loss” to explain the issue.

“It drives us nuts; we have visitors from the city who say ‘how do you put up with it’. It happens every hour of every day and night, multiple times every hour – it’s unbelievably frustrating,” Mr Watt said.

Boolarra, a notorious reception “black hole” during the days of analogue transmission, became one of the first Victorian communities to switch over to digital broadcasts in February 2011.

While residents who spoke to The Express this week said they were initially prepared to put up with reception “teething issues”, the ongoing interruption of black screens hosting “loss of signal” messages have driven community members into action.

A petition signed by 92 residents and tabled in parliament by Federal Member for Gippsland Darren Chester in May, called on the Federal Government to “investigate the viability and operation of the repeater tower, and improve the transmission of the digital television signal so that it is constant and reliable”.

A response by Federal Communications Minister Stephen Conroy, stating he was “confident” all necessary adjustments had been made to transmission infrastructure to provide adequate digital television to Boolarra residents, outraged some locals.

“We are (at a loss) to explain the reported problems of the Boolarra residents; in numerous visits we have had there we haven’t detected any problems, but we hear the locals are still having issues,” Mr Holmes said.

“It has put us between a rock and a hard place; I can’t think of another spot (in Australia) where this is happening.

“The only way we can determine the cause of the problem is to physically visit each house and examine their setup, which could become a bit of a major issue.”

This comes as the Australian Football League grand final is due to be broadcast on Saturday afternoon by Channel 7, widely reported by Boolarra residents to be experiencing the worst reception problems.

Self-confessed football nuts Cathleen and Paul Dodds have invited friends over to watch the game, however they are already regretting the decision.

“We are extremely high consumers of football on television … none of our teams were in the finals in the first week, but still we tried to watch all games,” Ms Dodds said.

“This is under exaggerating here; once every five minutes we would go out of signal, for sometimes upwards of 30 seconds, and we would be sitting here thinking what was happening, but when it comes back on, a goal has been kicked back down the other end of the ground.

“We’ve tried everything we can on this; we have a direct line of site to the tower; we’ve had enough, we don’t know what else to do.”

Ms Dodds said assertions by Minister Conroy and Austereo there was no problem with the repeater tower “make us feel like we are a bunch of liars up here”.

“We’re frustrated because we feel like we are not being listened to on this issue,” she said.