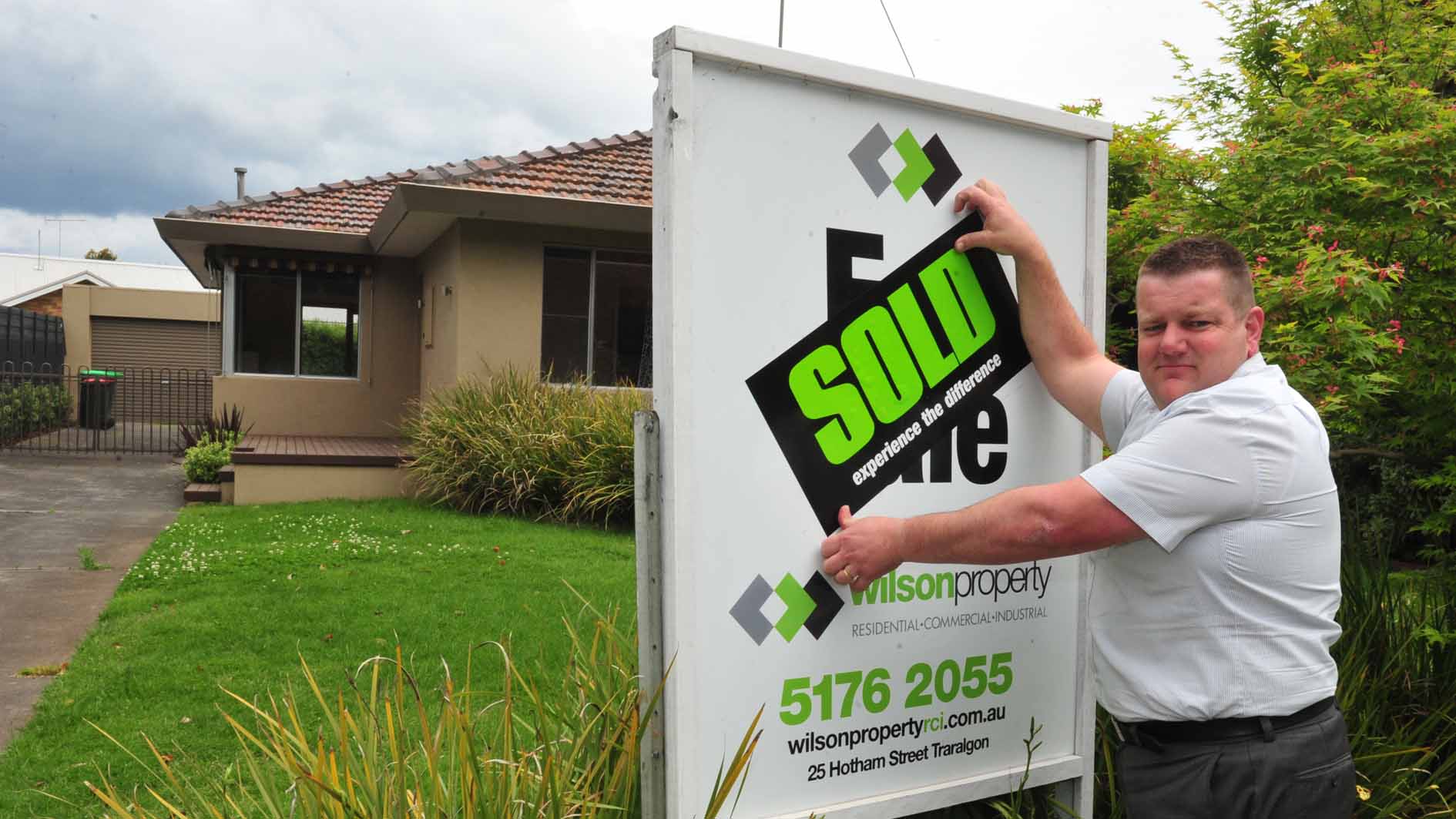 A “DESPERATE” housing shortage in the Traralgon real estate market has been blamed for a nine per cent increase in median house prices, frustrating real estate agents who are unable to capitalise on recent improvements in buyer activity.

“We are desperately waiting for new land to come on the market; this, while the demand we are experiencing is quite strong, forces prices up on existing houses,” Mr Hall said.

“There is a clear lack of new housing and choice in Traralgon at the moment.”

Despite the rezoning of 800 hectares for residential development last year, ongoing complications between developers and Latrobe City Council has left the land in gridlock.

“We really need to see those parcels of land opened up; until they actually start subdividing it and start selling it off, it will be very difficult,” Mr Hall said. Real estate agent James Hourigan of Wilson Property said the shortage was starting to hurt, as recent interest rate cuts had contributed to a surge in buyer interest and activity in Traralgon.

“It’s been a very cold and grey winter in real estate, people have been hermits, but now the sun is coming out and there’s not much out there for Traralgon buyers,” Mr Hourigan said.

“We’ve even been having some ‘shoot outs’ at auctions; the last time I saw this much activity was probably more than two years ago.”