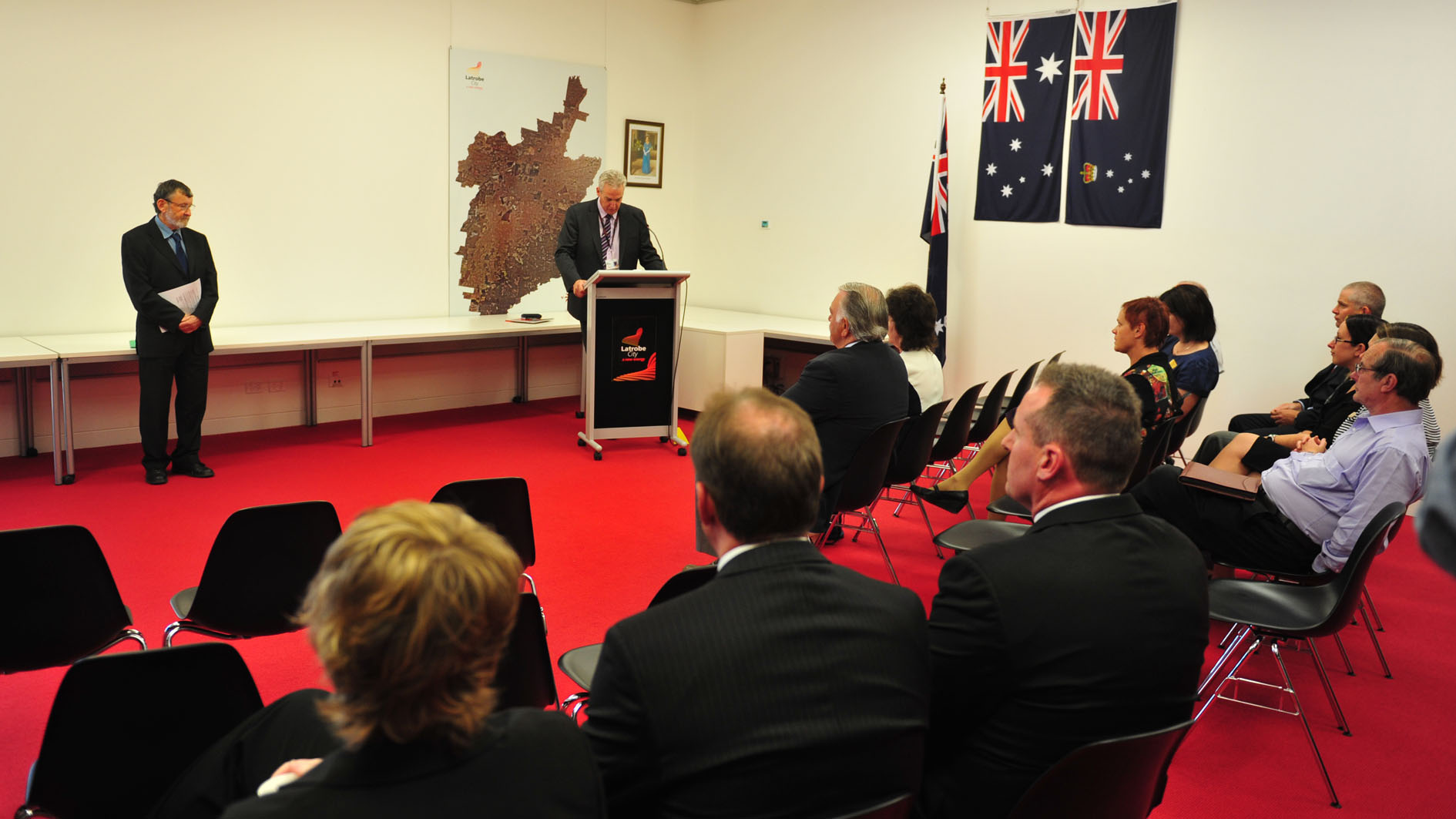 MORE than 15,000 Latrobe City residents who did not vote during the local government elections will be slugged with a $70 fine if their appeals are not approved by the Victorian Electoral Commission.

About 73 per cent of enrolled voters participated in the election, significantly below Victorian Electoral Commission Latrobe returning officer Alan Bright’s prediction of 80 per cent involvement.

“If people haven’t voted they are not in a position to later complain (about council),” Mr Bright said.

“It is important to vote; it is a chance to elect people that are going to do all the things they expect in council.”

Despite poor voter involvement, Mr Bright said it was not a “disastrous outcome”.

“Most people see it as disappointing and imagine it is worse than it is,” he said.

“Looking back at the last election (in 2008) we are only marginally down.”

Voter turnout was the highest in East Ward with 76 per cent of total enrolment participating, while Central Ward was the lowest with only 70 per cent.

“It is a bit disappointing but being realistic it wasn’t a major upset,” Mr Bright said.

Residents who were required to vote but did not, will receive an ‘apparent failure to vote’ notice, asking for an explanation.

Mr Bright said if non-voters’ explanations were accepted, they would be excused for not voting and no action would be taken.

During Monday’s declaration of results, elected West Ward candidate Peter Gibbons said to attendees, poor number of voters was a “concern” for council.

“I find it concerning that more than one in four voters in West Ward didn’t bother sending in a ballot paper,” Mr Gibbons said.

“Some voters and ratepayers must have become disengaged from council decision making processes or disillusioned with the proper democratic practice that local government survives on.”

Mr Gibbons said a priority of the newly elected council would be to revitalise community participation.

“I am committed to trying a variety of new ways to rekindle the interest of people and get them interested again in council decision making,” he said.