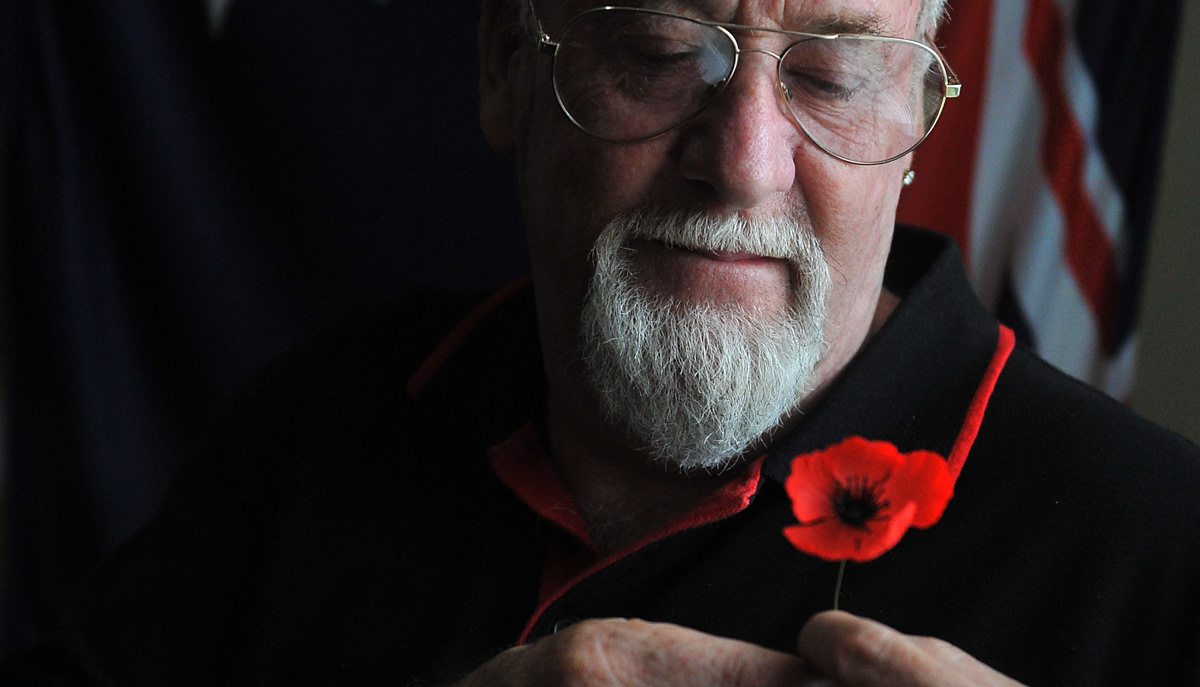 THE mental scars will never heal for Vietnam veteran Terry Blackford, but Sunday’s Remembrance Day ceremony at Morwell Returned and Services League is a chance for him to acknowledge the nightmares of the past.

“It’s not so much the wounds you suffer it’s the mental anguish,” Mr Blackford said.

“It gives me time to think about all those blokes and the useless futility of war; what a waste of manpower, money and man.

“Adrian Rich was a mate of mine; I think he was the first one of our blokes killed over there (and) it gives me a time to remember.”

Mr Blackford was conscripted to the Australian Army in 1966 and toured Vietnam in 1968 as a tank mechanic after completing his apprenticeship, where he witnessed the horrors of war to the fullest extent.

The 67 year-old mainly worked on vehicles around camp, but went in to battle with tanks when they were called in to action, and on one occasion had to change a tank engine under fire during Operation Boomerang.

The jungle was fraught with danger – Vietcong aside – with scorpions, spiders, snakes and mosquitoes all an omnipotent threat.

Mr Blackford said some of the biggest, toughest sergeants were eventually brought down by malaria.

“It was terrifying in as much as your surroundings were totally different… if you were bitten by a snake you’d have enough time to bend over and kiss your arse goodbye,” he said.

“Just thinking about it upsets me to no end and I guess I’m no different to any other digger that went over.”

Mr Blackford returned home a “changed man” and has experienced a broken marriage and decline in mental health as a result of the war.

Mr Blackford’s son Paul, an Air Force servant of 17 years, is considering a second tour of Afghanistan and is a reminder of the significance of Remembrance Day, not only for those who died or returned, but the soldiers still serving.

Moe RSL president Ray Watson said more schools will be involved in ceremonies this year than ever before as Remembrance Day’s significance continues to bear relevance to this generation.

“It’s very significant in this day and age especially with the young guys losing their lives in Afghanistan,” Mr Watson said.

“It’s important that the younger kids learn and understand what some of these people have done for this country and paid the ultimate sacrifice.”

Sunday services will include wreath laying, renditions of The Last Post and speeches and will be followed by luncheons.