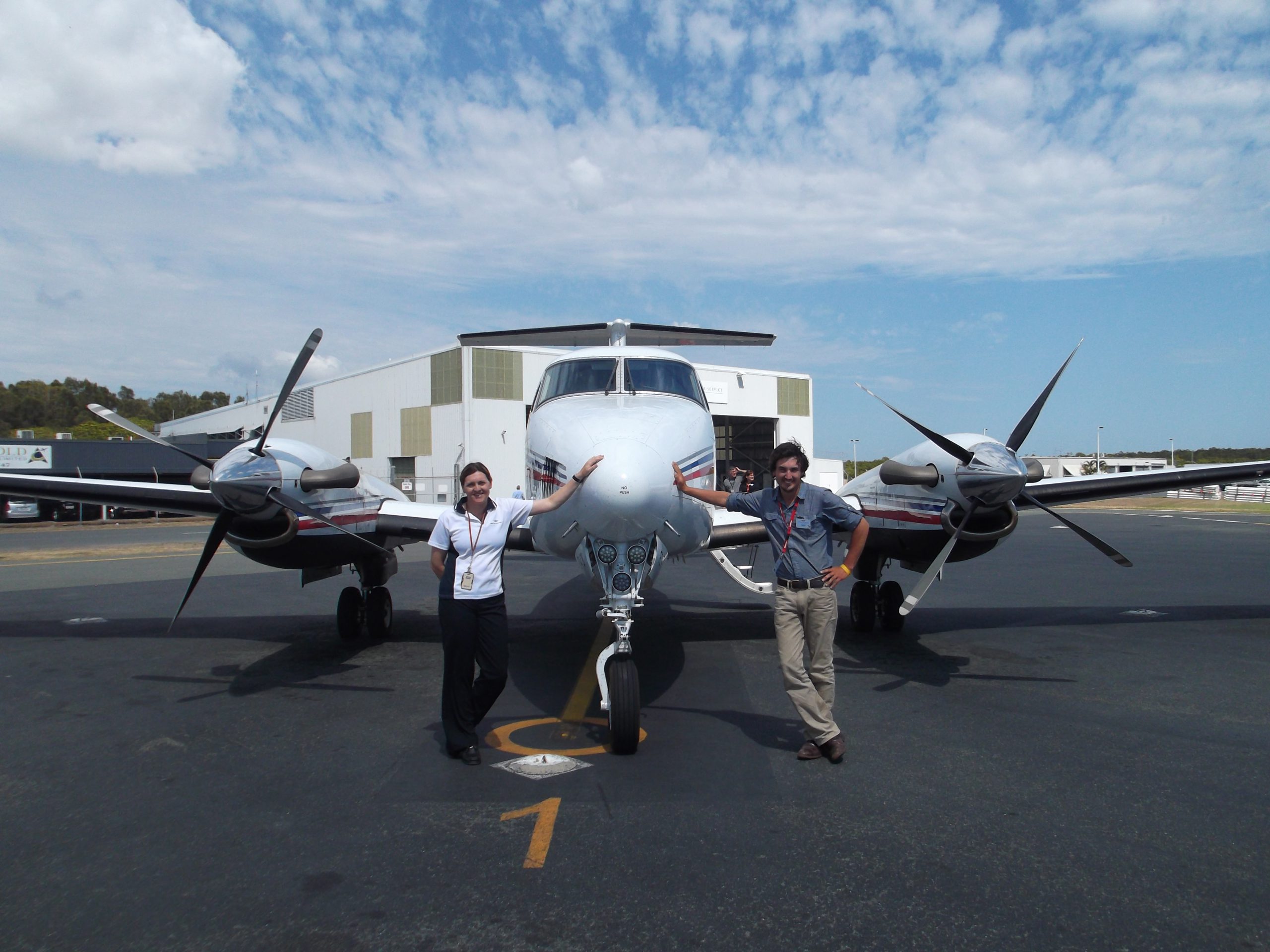 IT has been a challenging 10 months on the Bicentennial Trail for Churchill resident Sam Alexander, who has learnt exactly what he is made of, after going through weeks of isolation riding through challenging terrain.

The graduate medical student, who will wind up his 4000 kilometre adventure in Koumala, just out of Mackay in Queensland, on Saturday, said it had been a “life-changing experience”.

“When you’re out in the middle of nowhere with average food, you learn something about yourself; all you’re stuck with is your own personality,” Sam said.

“I can’t say I enjoyed every single moment of it, but it was a great learning experience and I highly recommend it.”

The aspiring doctor embarked on his ride at the end of February to tackle the trail while raising funds for Royal Flying Doctor Service, as well as raise its profile.

Sam believes he has raised about $20,000 for the RFDS, and said part of his “big mission” was to encourage rural and regional youth to consider careers as doctors and nurses, by delivering talks about his year on the trail at primary and secondary schools.

“Many of the doctors at the moment are city people, who want to go back (after their placements), but those who grew up bush are more likely to come back,” he said.

“What a great achievement; Sam should be proud of what he’s been able to achieve in some very trying conditions over a long period of time,” Mr Chapman said.

“He has made an enormous sacrifice and endured extremes of weather from a blizzard in Kosciuszko National Park to scorching heat in outback Queensland, and gone weeks without seeing another person (which has) been a true test of his resilience.

“Sam has created a lot of interest with the trip, raising funds for our services, and awareness of the Flying Doctors.”

“It’s the support of hard working and generous people like Sam that allows the Royal Flying Doctor Service to deliver health care to people across Australia,” he said.

Sam, who will ride in to Koumala with about 50 of his friends and supporters, said he was looking forward to “returning to the real world”, although he acknowledged he would miss life on the trail.

“It’s like going through stages; a month ago I was like ‘I can’t wait for this to be over’, but now (the end) is just around the corner, I’m going to miss it,” he said.

Sam returns to Victoria on 23 December, and will begin his first year-long placement at Central Gippsland Health Service Sale.

To support Sam or make a donation to the RFDS, visit Sam’s website at