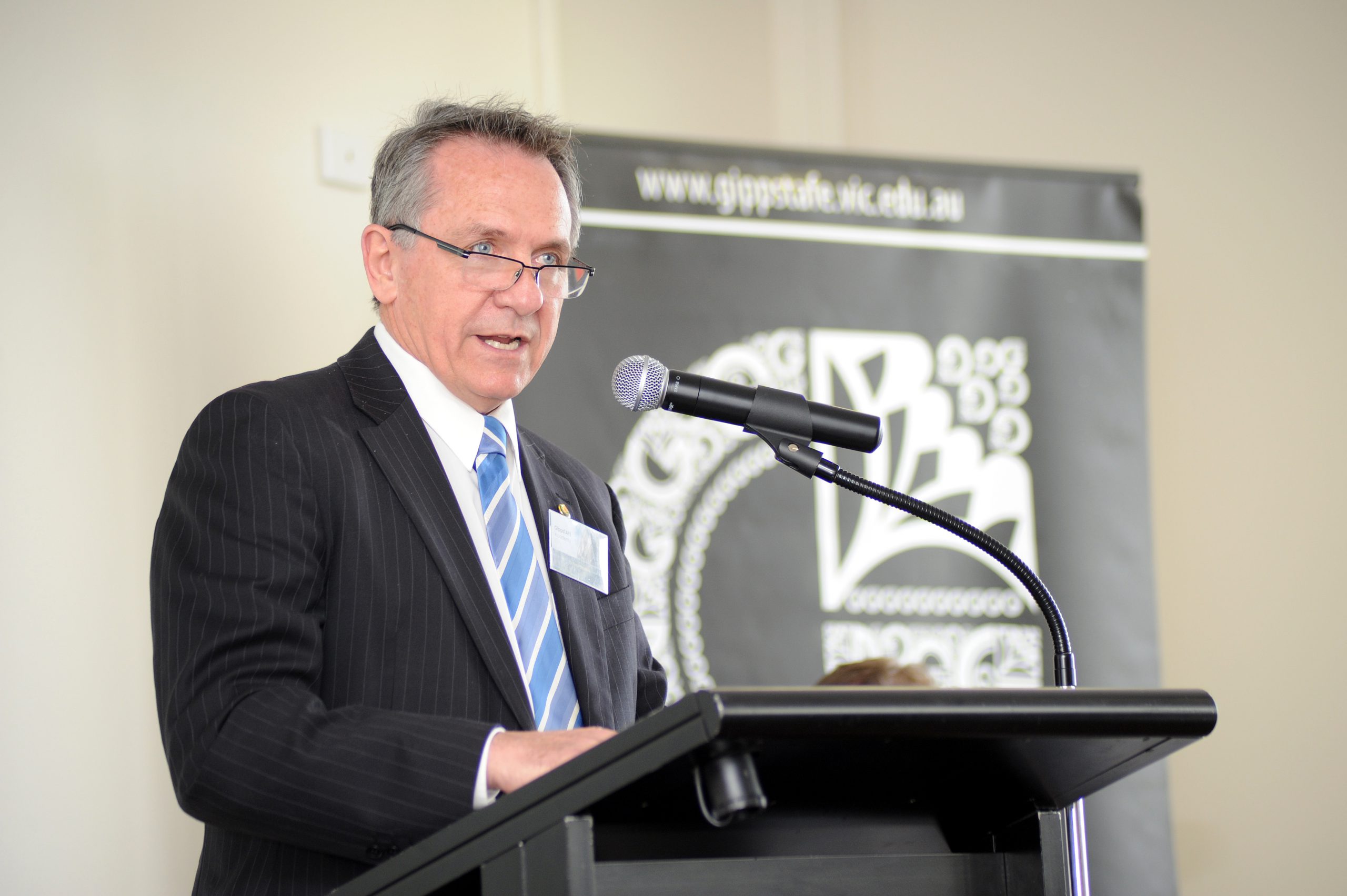 There is an air of cautious optimism about Central Gippsland Institute of TAFE campuses this week, after the institute attracted a ‘healthy’ round of initial enrolments, quelling long-held fears increased course fees could cause further staff redundancies.

GippsTAFE chief executive Peter Whitley said while it was still “early days”, he had received anecdotal reports initial enrolments were strong across a wide range of course offerings.

“Compared to this time in 2011, we are showing around about the same (enrolment) numbers at this point, but we just need to caution that it’s still early days,” Dr Whitley said.

“Our strongest enrolment periods, in the latter part of January and last two weeks of February, are yet to come, but signs are looking strong at the moment.”

GippsTAFE has been in turmoil over the past six months, with the institute making widespread cuts to courses and staff positions, and significant mark ups to a number of course fees, in response to $300 million in State Government budget cuts across the TAFE sector.

The news of “healthy” enrolments comes as a relief for the organisation, after The Express reported in November GippsTAFE’s financial future laid at the mercy of 2013 enrolments.

“Going into 2013 we are in very much uncharted waters; there is no benchmark anywhere in Australia for what students might do in this particular environment when faced with mark ups like this,” Dr Whitley said in November.

On Tuesday, Dr Whitley said he believed better-than-expected enrolment numbers could be put down to a strong marketing campaign, pushing a number of new course offerings, and the region’s current employment prospects.

“With the down turn in employment (prospects) across the region, it’s a time (people seek to) gain new skills to move into new careers; it’s a trend that is seen time and time again across the country, and it seems we are seeing that now,” Dr Whitley said.