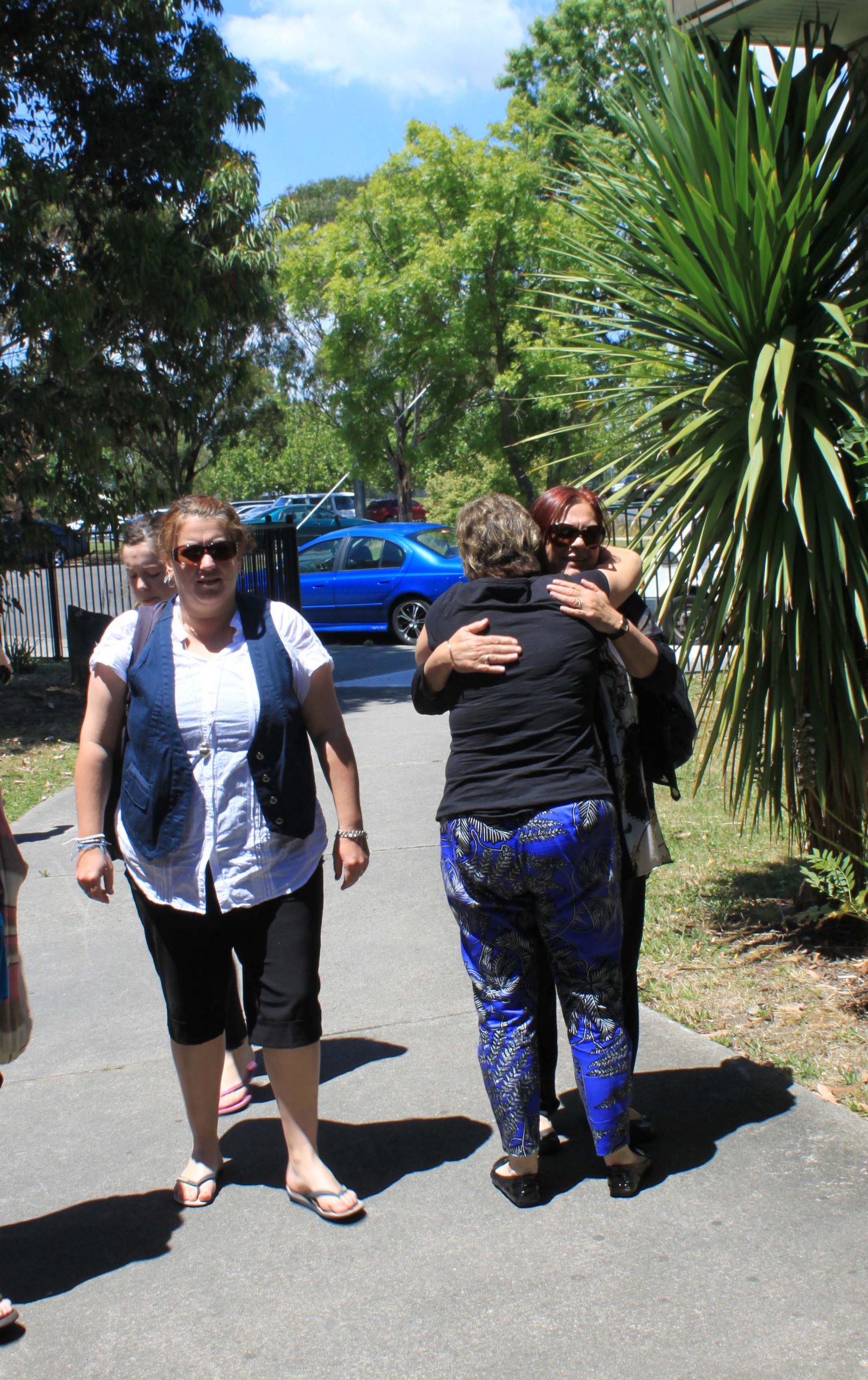 Morwell’s ill-fated Woolum Bellum college became the scene of emotional farewells on Tuesday, as the school community united in the week of the school’s closure.

About 100 staff, students and families, past and present, visited the school throughout the day, as a final barbecue was held to mark the end of a 16-year era. Existing in various forms since its establishment in the late 1990s, Woolum Bellum’s closure was flagged in October after the State Government found its latest model as a “Koorie Pathway School”, was not achieving value for money.

Principal Matthew Snell said it was a sad time for the school community, with staff uncovering 16 years worth of photos and memories in the cleanup which began this week. “This is a place that has got some real importance that many outsiders don’t necessarily understand – it’s been a place for the aboriginal community to turn to for extra support over the years,” Mr Snell said. Teacher Margaret Cooper was momentarily lost for words when asked how much the school had meant to her over the years.

“We are very devastated; today we’ve seen some of our past kids come back, all grown up now with their families. The school has been such a big part of teaching aboriginal culture; it’s a big part of our lives here, and overall it’s just a big loss to the aboriginal community, who have supported us from day one,” Ms Cooper said. The college has acted as a pathway school for year seven to 10 students who had fallen out of mainstream education since 2009, with the aim of reintegrating them back into schools or alternative forms of education.

The majority of the school’s enrolled students have been placed back into Latrobe Valley high schools, with five students referred to programs with youth support service Berry Street.

Mr Snell said a number of Woolum Bellum staff would continue to be involved in the student’s transitions back into mainstream education next year, while he would continue his involvement on a transition taskforce, set up by the Department of Education to develop a new model for the Valley’s disengaged students, both indigenous and non-indigenous, in the later half of 2013.