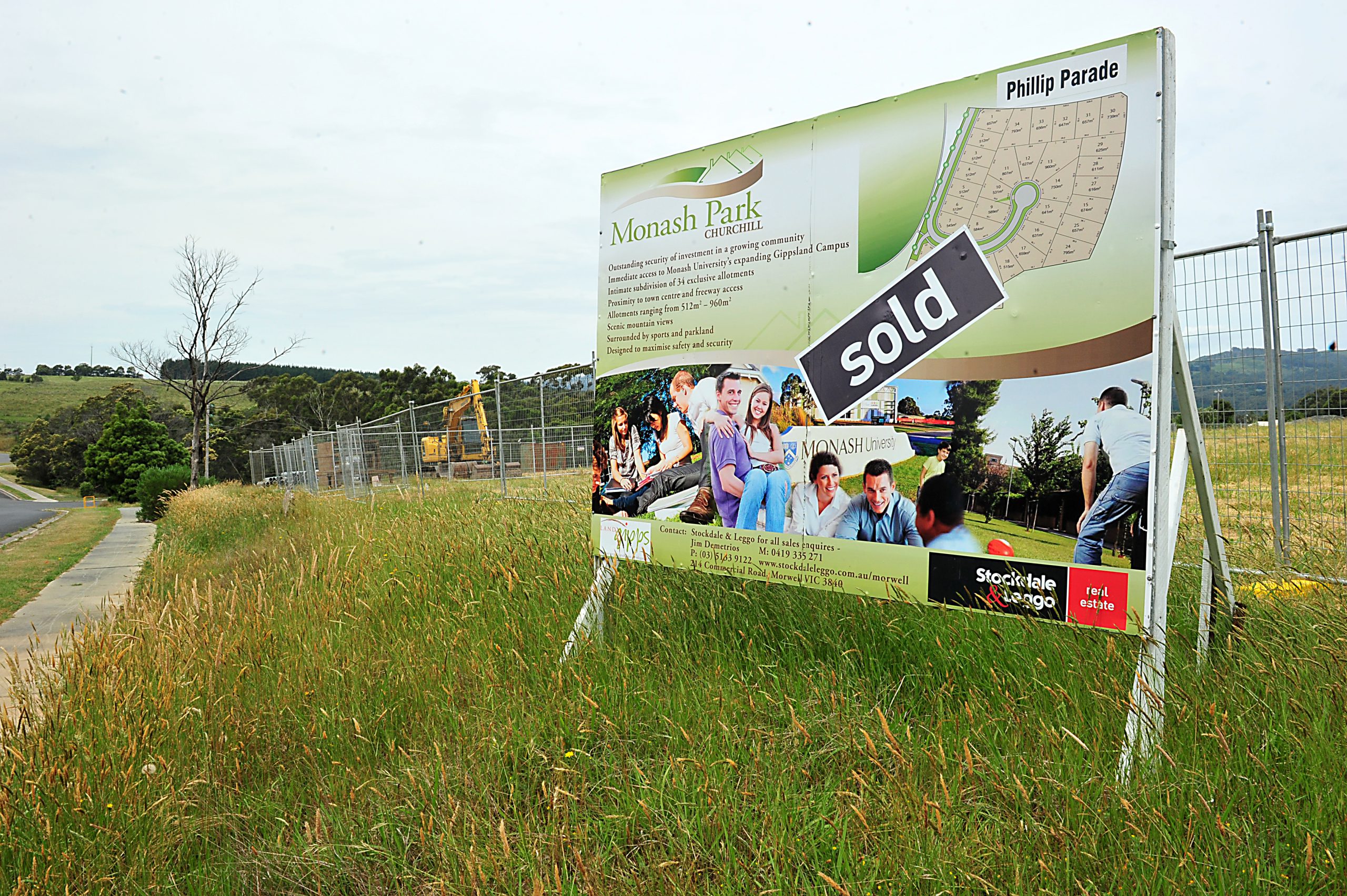 LATROBE City Council has revealed a landscape plan for improvements to a Churchill park to commence this month as the subdivision for the multi-million dollar Monash Park development progresses.

Last week, Latrobe City Council Mayor Sandy Kam announced the plans which will improve amenities and facilities in the park.

“The plan shows how the new subdivision fits within the existing park and explains the new features in a clear way so that the community can really understand what Glendonald Park will look like in the not too distant future,” Cr Kam said in a statement.

“The park will include a new BMX track and kick-about area, cricket nets and new shade tree plantings.

“Glendonald Park already has a good pedestrian network in the south west area of the reserve and the addition of a new footpath to the eastern side will improve the pedestrian network and encourage community interaction with the park.”

Cr Kam also said the existing cricket net would be reinstalled at a higher level, while the AFL goal posts would also be relocated.

She said the relocated BMX track was envisioned to become an asset to the wider Churchill community.

“The relocated track will provide clear pedestrian access from Amaroo Drive and Philip Parade and the existing seating and shelter will be retained,” she said.

Cr Kam added the planting of natives including acacias, casuarinas and eucalypts would provide additional shade in the park.

“The community will have a park to be proud of when the works are completed with improved pedestrian connections, leisure and recreation facilities and a subdivision that fits well into the environment,” she said.

This recent development comes despite some community backlash last year, after a local resident claimed little community consultation took place in the lead up to the fencing-off of the park.

“This has been dumped on us,” former Glendonald Park Group committee member Martin Klein told The Express last month.

“This was all allegedly approved two years ago, but we just found out (in November).”

In response to Mr Klein’s concerns, Latrobe City Council manager city planning Chris Wightman told The Express the developers would undertake enhancements to the reserve’s facilities, as part of its conditions relating to the planning permit.

Mr Wightman said the works would be required to be undertaken by the developers at their cost, maintaining the community had been engaged with prior to arriving at the decision.

“The community had (the) opportunity to comment on the proposed development as part of the planning application assessment process,” Mr Wightman said.

“The boundaries of the park will be consistent with the land that is in council’s ownership,” he said.

Meanwhile, construction company Sure Constructions, said work on the park had recommenced and was hoped to be completed by the end of April.

At a cost of about $150,000 to $200,000 Sure Constructions’ managing director David Sowerby said the new park would be a community asset.

“With a gross development value of about $8 million, it will be the largest investment in Churchill aside from (Monash University Gippsland),” Mr Sowerby said, adding 34 homes would be built.