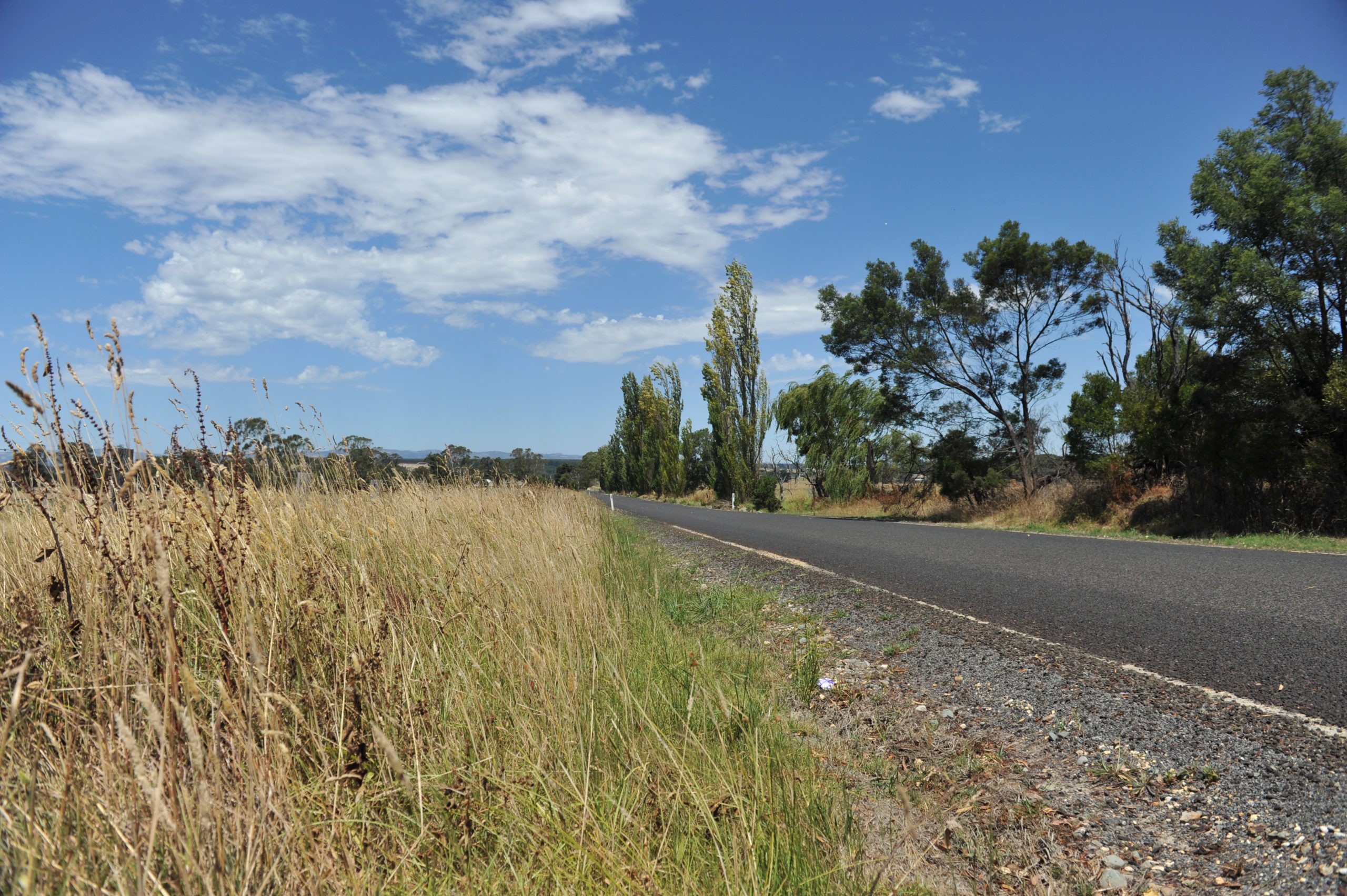 AS community concerns about roadside fuel loads flare up again while parts of Australia battle bushfires, local authorities reiterate they are fulfilling their responsibilities of maintaining roadside conditions.

“In the Latrobe Valley, around two thirds of the roadside mowing is complete,” Mr McCarthy said.

Acknowledging the rainfall this spring had significantly increased grass growth on the region’s roadsides, Cr Kam said council slashed every road within the municipal boundary twice a year, an exercise which takes six months to complete.

On The Express’ Facebook page, readers shared their concerns for areas they claimed grass was overgrown and poorly maintained.

Following a grassfire incident in Rosedale on Wednesday, readers raised concerns about whose responsibility it was to maintain the roadsides, with some saying they had resorted to cutting the grass back themselves.

“We had to slash the sides of the road ourselves in Boolarra South, just so we could safely see what was coming down the road when trying to get out of our driveway,” Rebecca Jessup said.

Hazelwood South resident Tanya Tutin questioned the lack of maintenance of nature strips in the area.

“Considering how bad Black Saturday was for all of us (there has been) no nature strip maintenance or clearing done whatsoever on government property,” she said.

Meanwhile, Cr Kam said although council generally dealt with complaints about roadside conditions quickly, works could be delayed if contractors were unavailable.

“Not all roads are the responsibility of Latrobe City Council and any complaints received that are not within our jurisdiction are always forwarded to the appropriate authority, usually VicRoads,” she said.

Cr Kam said if community members were unsure who has the responsibility for roadsides, they should phone Latrobe City Council on 1300 367 700.

To find out which roads are VicRoads’ responsibility, visit the VicRoads website at www.vicroads.vic.gov.au and search for “maps of declared roads”.