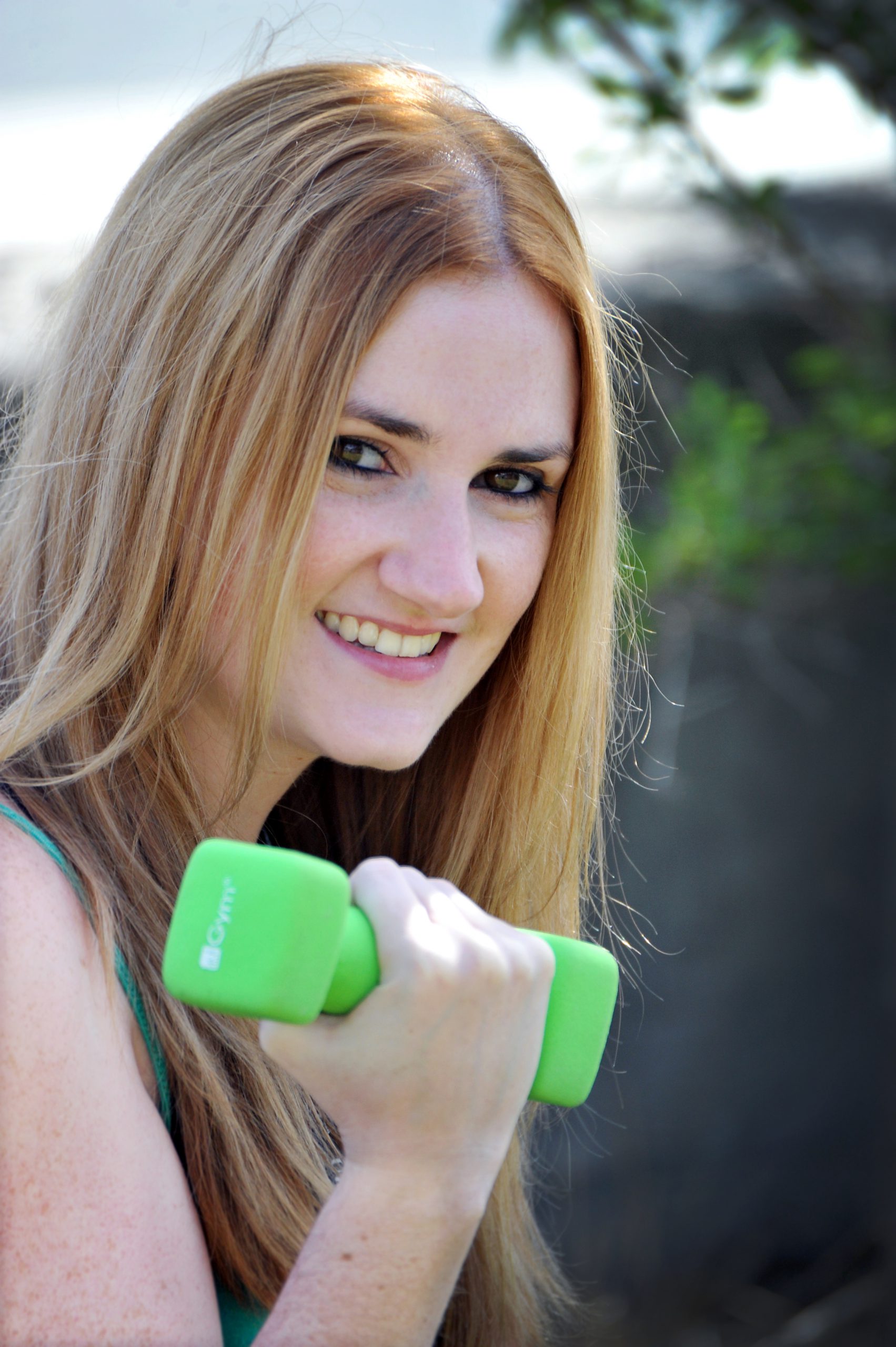 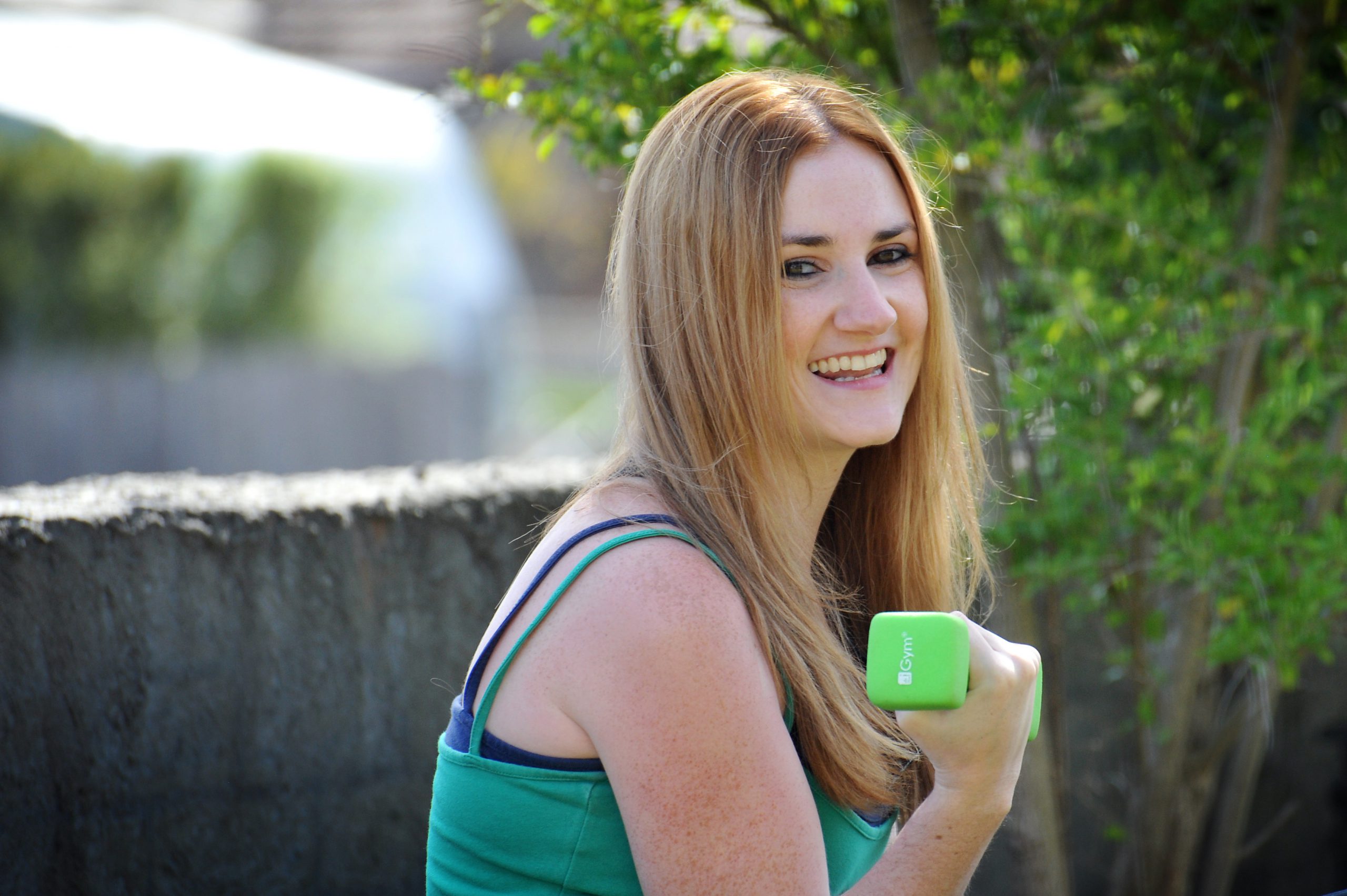 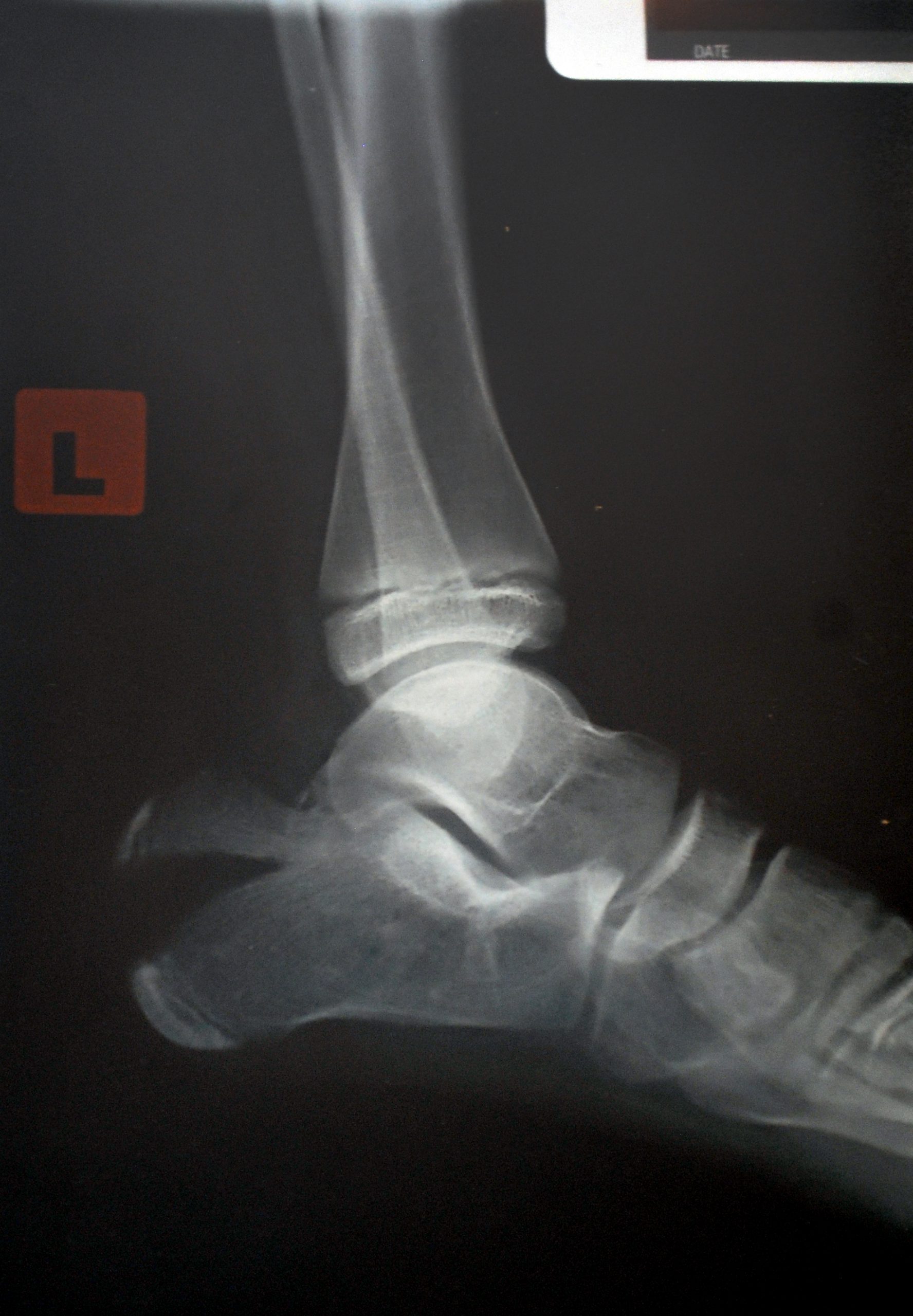 A TRARALGON resident living with a brittle bone disorder will run a hard-core 20 kilometre obstacle course this Sunday, despite conceding it is a “stupid idea”.

Sam Castelow, who has osteogenesis imperfecta type one, entered in the mentally and physically draining Tough Mudder at Phillip Island to raise awareness and money for the OI Foundation.

So far she has raised $2300, with the majority raised through a trivia night earlier this month.

The 24 year-old has had eight major broken bones in her life and several other smaller injuries.

She said she expected there was “probably an 80 per cent chance” of her breaking a bone on Sunday.

Ms Castelow’s fearless attitude has caused her to injure her elbow in the past while attempting roller derby and said she does not like anybody telling her what she could and could not do.

“I also want to prove that even though we have this disorder we can still do things other people can do,” Ms Castelow said.

“People telling me I can’t do things just inspires me; it makes me want to do it twice as hard.”

She will have the camaraderie of six friends battling the course alongside her, forming team Mutha Muddas, and hopes if she is injured they will help her to finish.

“I’ll know if something major happens and I’ll stop, but if it’s something that I can keep going with they’ll help me out,” she said.

Tough Mudder participants face obstacles which involve water, ropes, mud, electric shocks and fire, but Ms Castelow said she was most worried about the monkey bars because she had “no upper body strength”.

She said she was the third generation in her family to be born with the disorder and her grandmother, mother and cousin “don’t let it hold us back”.

“We don’t take it as a disability, but see it as a uniqueness,” Ms Castelow said.

She said she supported the OI Foundation because it funded research into new treatments and provided support to those affected by the disorder, including buying wheelchairs to assist mobility.