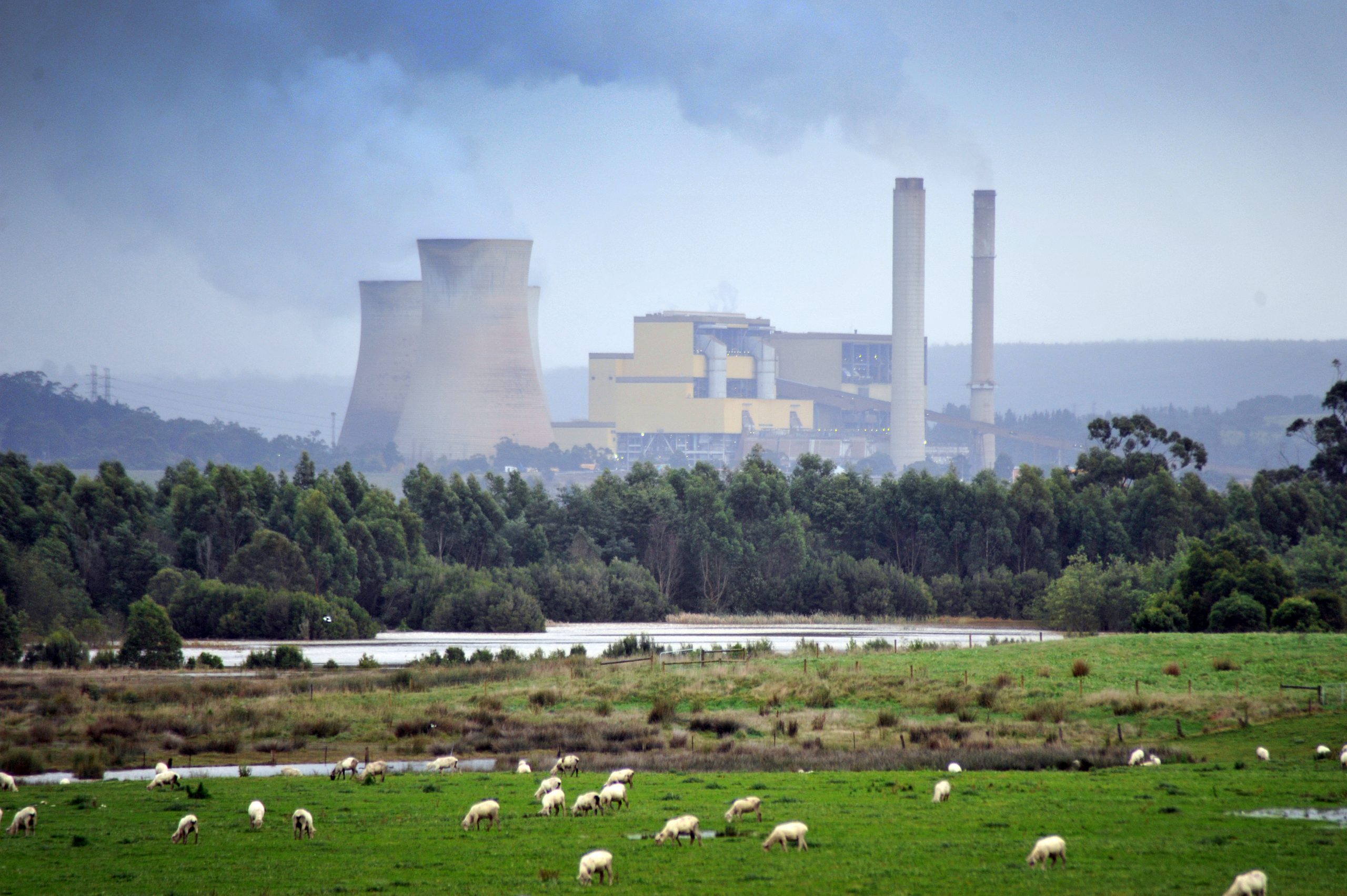 ENERGYAustralia has brought its fourth generating unit back on line over past weeks to meet a rise in increased electricity demand.

While there were press reports late last year claiming the unit had been “mothballed” by the Yallourn power plant in response to soft demand and high costs, a spokesperson for the company said yesterday that was never the case.

“EnergyAustralia withdrew one unit at our Yallourn power station from service last year, with the proviso this could be brought back on line should demand indicate it was needed,” she said in a statement.

“This unit was brought back online Friday, 4 January to ensure sufficient electricity supply was available to meet increased electricity demand stemming from high temperatures in Victoria and South Australia.

“With temperatures remaining high in the eastern states, the Yallourn unit is still operating. We will continue to operate the units at Yallourn as needed to meet market demand.”

An Australian Financial Review article recently reported the move by Energy Australia to resume full output at Yallourn came as some retailers were offering “thousands of dollars of potential savings to industrial customers to switch off their power supply and relieve pressure on the grid”.

Gippsland Trades and Labour Council secretary John Parker said he believed “if they think there is money in it to reopen the unit and the price is right, or a shut is on at another station, then they will run that unit”.

“I think they are still going to cut back on output but they will look at how much is in the system and what is required,” he said.