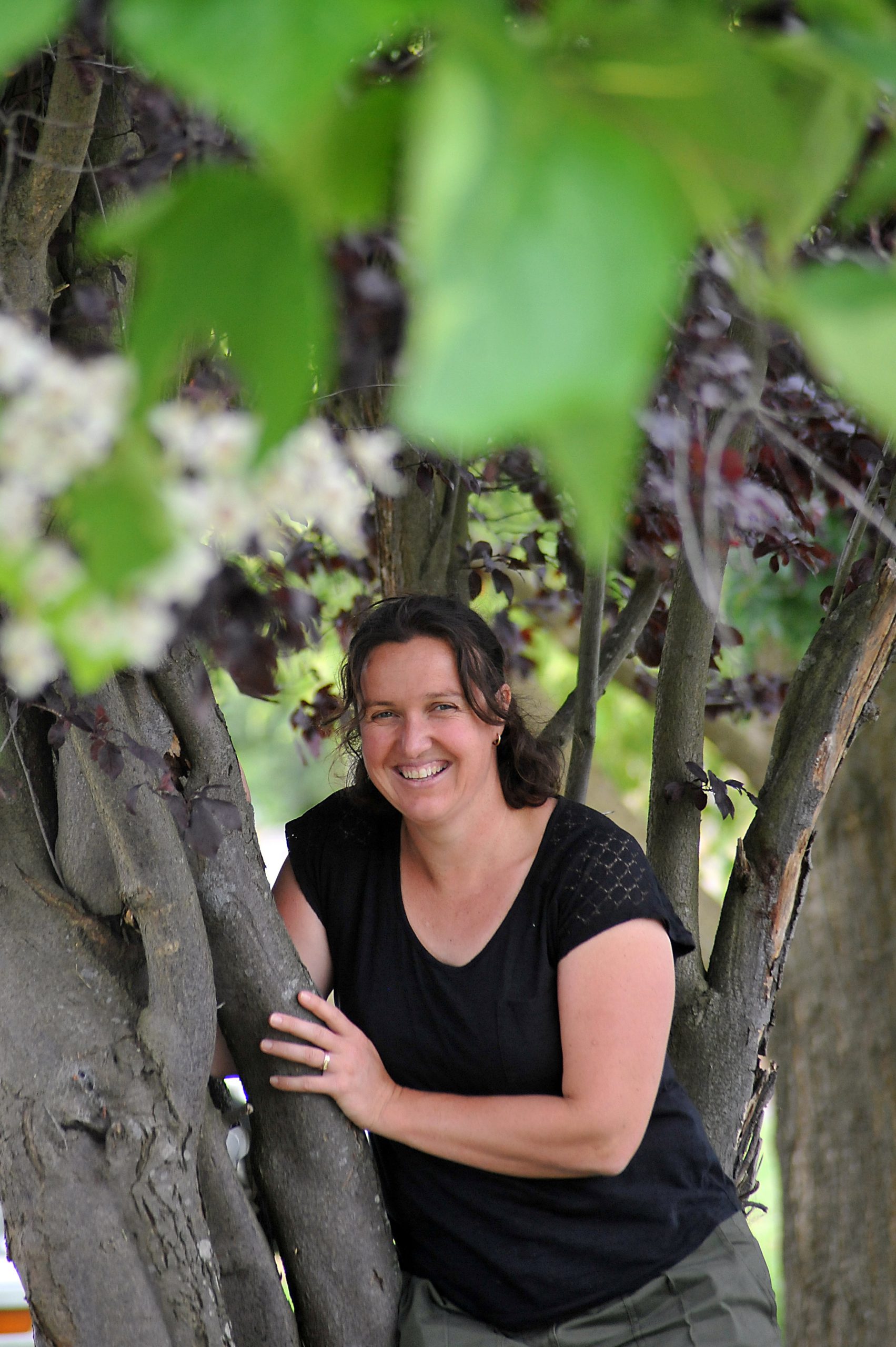 WHEN Amanda Vosper’s mother tested positive for Huntington’s disease, which her grandmother died from, Ms Vosper had a choice.

Faced with the decision all children of Huntington’s patients confront, Ms Vosper chose to be tested and find out her future, rather than wait and see if symptoms displayed.

She tested gene positive in September 2011 and said from that day her perspective changed.

“Rather than putting things off, you do them when you can,” she said.

The Narracan resident does not know when she will start to show symptoms of the neurodegenerative genetic disease, but said she has been finding out new ways to help delay the onset.

The 36 year-old mother-of-two said she learned about new research, which included how diet can affect the onset of Huntington’s, through the Australian Huntington’s Youth Alliance and wants to bring this information to Gippslanders affected by the disease.

She learned of the AHYA through her counsellor Lisette Curnow at Murdoch Children’s Research Institute.

Ms Vosper joined the alliance after attending a forum in Melbourne last February and while they tried to hold another in November it did not receive enough interest, and was postponed to July this year.

“We’re really trying to raise awareness and bring it (a forum) to the people of Gippsland because there’s nothing down here,” she said.

She said the youth alliance helped her to make changes to her life to delay the progress of her disease, but wanted it to be easier for others to access this information.

“I gained heaps of knowledge and understanding and when you do you feel more empowered,” Ms Vosper said.

“You can set yourself up a bit better and have more control.

“Others choose denial and there’s nothing wrong with that.

“Our forums are for anybody who’s affected by the disease: gene positive or negative, partners, brothers, daughters…”

She stressed the seminars were free and informal and the information was provided by Dr Andrew Churchyard, a neurologist who donates his time and speaks in “everyday language”.

“We also want to establish bi-monthly meet and greets at a pub, hopefully one in Latrobe Valley so we don’t have to travel to Melbourne,” Ms Vosper said.