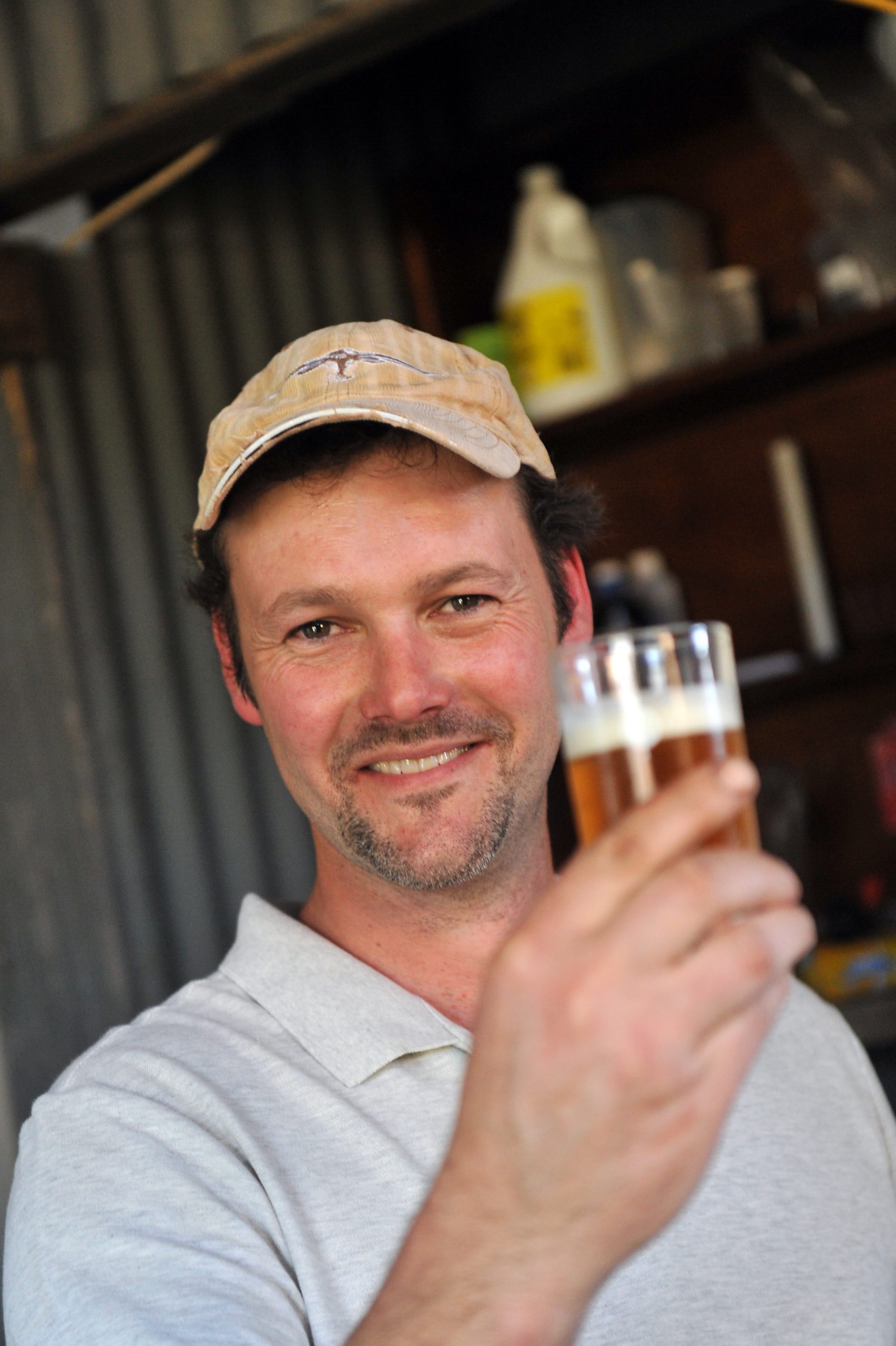 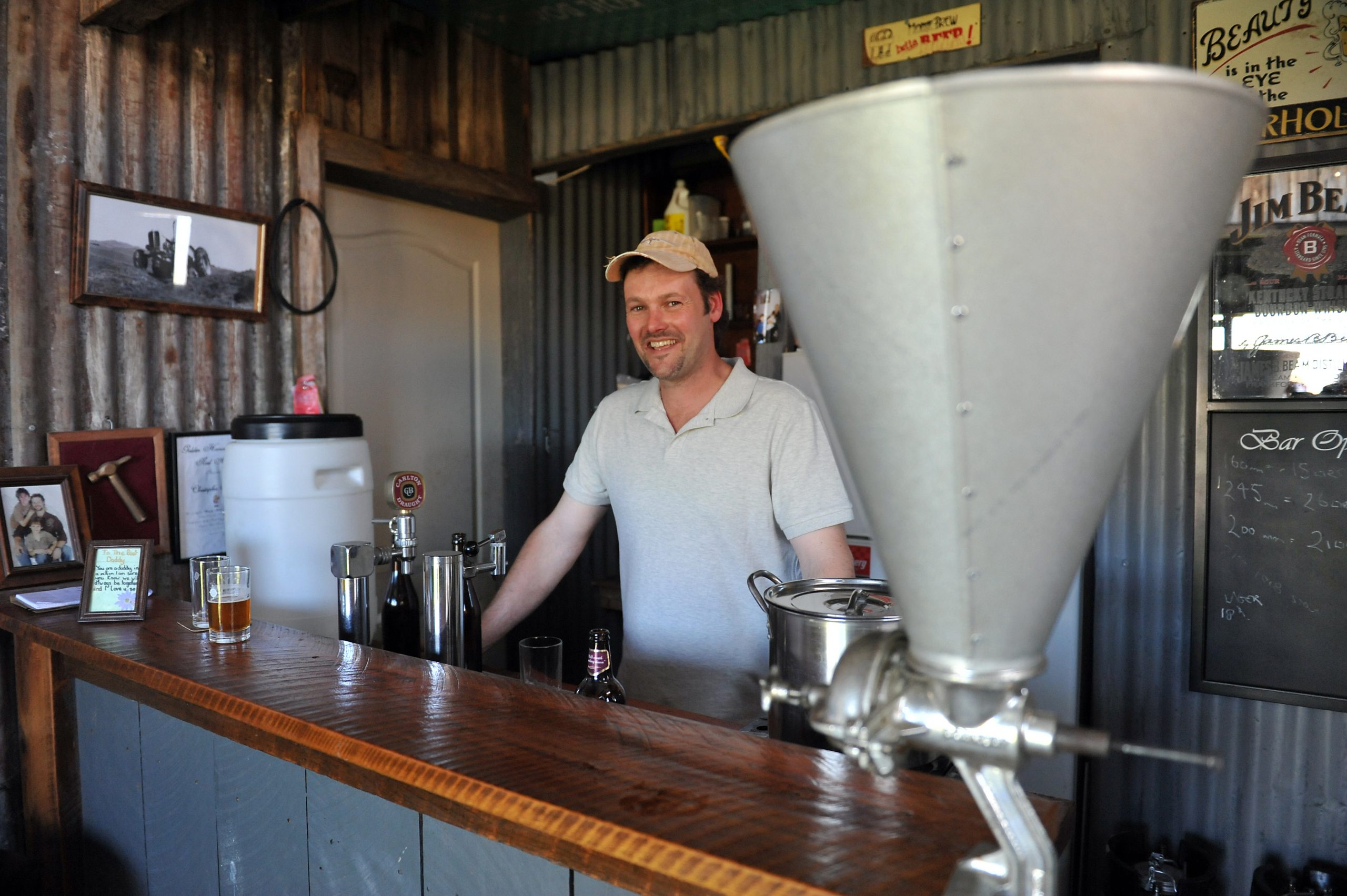 INNOVATIVE ideas can come at the strangest of times.

For Trafalgar home brewer Chris Henkel, his epiphany came while fox shooting in the middle of a Thorpdale paddock, surrounded by clusters of stinging nettles.

“I thought there must be something better I can do with this stuff (nettles),” Chris said.

With an affinity for the ‘hunter-gatherer’ lifestyle, he picked bundles of the nettle for his latest home brewing experiment: stinging nettle beer.

In three short years since delving enthusiastically into the world of home brewing, Chris is only too keen to spread the home brew gospel.

Experimentation has now become one of Chris’ hallmark techniques, however the stinging nettle experiment was almost over as quickly as it began.

“I really was put off after the first batch; it didn’t quite work out and I didn’t want to go near it – I didn’t even want to wash those bottles, it was pretty rough,” Chris said.

Subsequent research revealed a rich American and European traditions of stinging nettle use in food and drink, including soups, pastas, and yes, beer.

“There’s so much history behind the making of it; this is also about rediscovering all of that,” he said.

“I had to go and lay down after couple of these the other day,” he said only moments earlier, referring to the brew’s 12 per cent alcohol content.

While bracing for a palate assault, an expectation connected with my unfortunate childhood runs-ins with nettles, I was met by a pleasant spicy and full bodied mouth-feel.

Chris was only too keen to share another three styles of beer bottled in the fridge.

“There’s still a whole world of beer out there, and I want to find it,” Chris said.

Despite the stigma attached to home brew, Chris said his mates had developed a “healthy interest” in his endeavours, and he had even begun brewing to their wide range of tastes.

“But when you’ve got a few VB drinkers in the crew, it can be a bit hard to change them from their drinking ways,” Chris said, who is now working to clone the Victoria Bitter in a home brew recipe.

A cherry ale, in which cherries were thrown straight into the fermenter during the brewing process, has proved a popular hit with his wife.

And while he has made his fair share of unsuccessful brews in a “patchy’ track record, Chris said it was all in the spirit of experimentation.