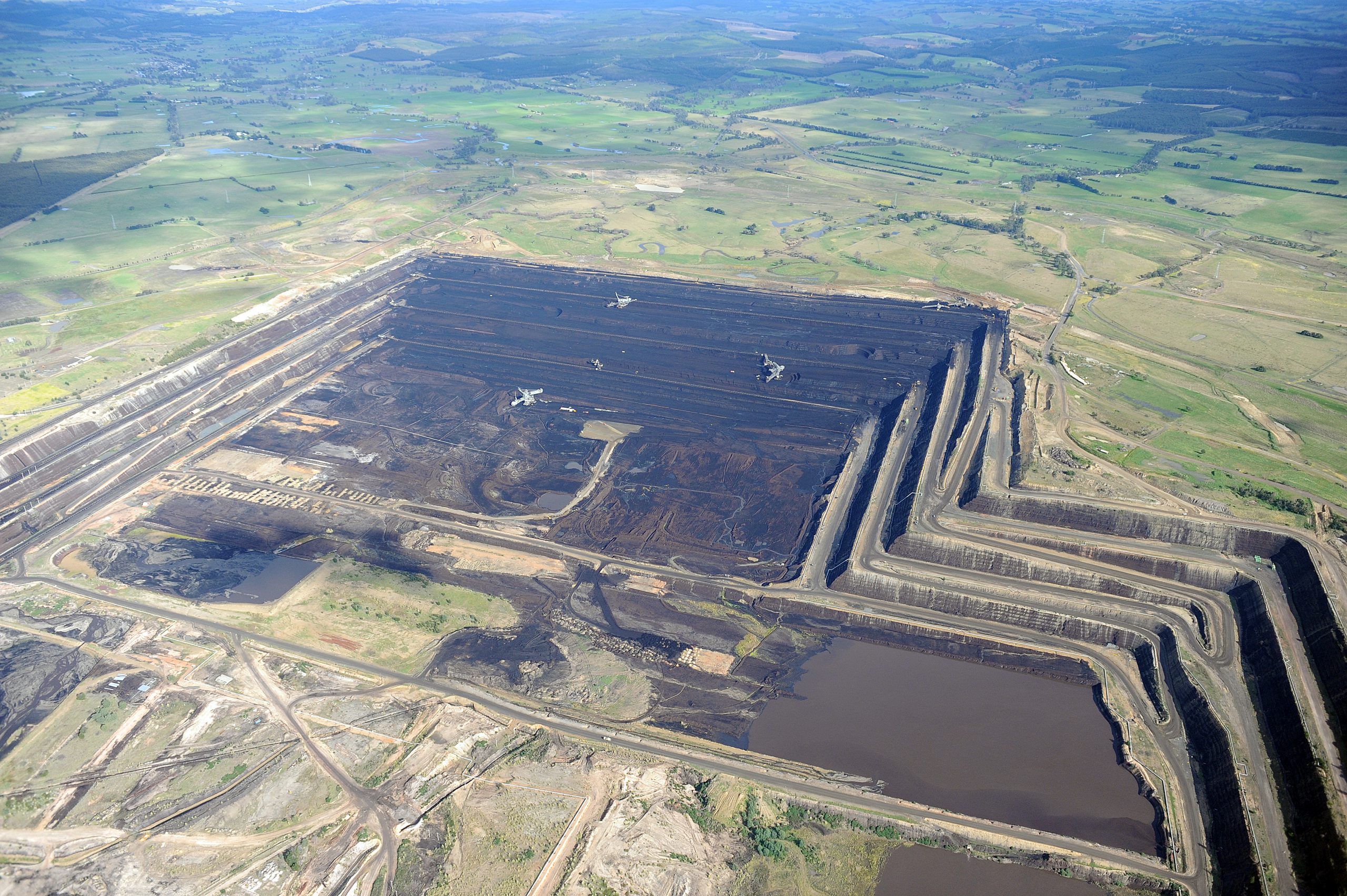 THE Latrobe Valley’s brown coal is projected to play no role in Australia’s electricity generation by 2049-50, according to new research released by a Federal Government body.

The Bureau of Resources and Energy Economics released Australian Energy Projections last month and projected the death of brown coal in the mix of electricity generation and consumption within coming decades, including a dramatic decline in its role by 2034-35 compared with previous predictions for that period, released just one year ago.

According to the report, the impact of lower cost renewable generation and carbon pricing is expected to lead to a dramatic decline in coal-fired generation – from 60 per cent in 2012-13 to 13 percent in 2049-50. Even the 13 per cent figure, however, relates solely to black coal – mined in other states -and brown coal’s role is predicted to drop to “zero”.

In contrast, there are predictions black coal’s production will grow, supported by the development of new mines in New South Wales and Queensland up to 2050.

The report said NSW was likely to remain the country’s largest producer of electricity and projected it would export electricity to Victoria. In a monthly blog ‘This is Power’ former long-time chief executive of Electricity Supply Australia Keith Orchison, who was a member of the Federal Government’s 2011 white paper reference group, said while the report’s predictions might “draw cheers from…the Greens, it won’t endear the Federal Government to the (Latrobe Valley) locals”.

He said the BREE modelling contained a “Valley bombshell” particularly in its 2034-35 projections. “At present power generation in Victoria delivers 49,000 gigawatt hours a year to the east coast electricity market, 81 per cent of it coal-fired.

While he claimed Latrobe Valley generators had been “feeling the pinch of a depressed demand for electricity” their 2010-11 output, of 51,000 GWh was still “10 times what BREE sees being produced within two decades”.

The BREE acknowledged its projected outlook for energy consumption differed “substantially from previous BREE long-term projections” and attributed this to “more up to date and lower projected costs for many renewable technologies”.

While it also recognised its data implied “partial or full closure of coal-fired capacity over the projection period, particularly for brown coal”, it said the longer-term role of coal would be “heavily dependent on technological developments related to carbon capture and storage”.

The BREE predicted CCS technologies for new plants would be “limited in the short to medium term” because of its comparatively high costs, but said CCS coal and gas-fired generation was “projected to come online from mid 2030s”.

After analysing the report’s projections Mr Orchison said the Greens would be “chuffed” by them, but “the Gillard Government can expect to be hearing loudly from its trade union base in Gippsland”.