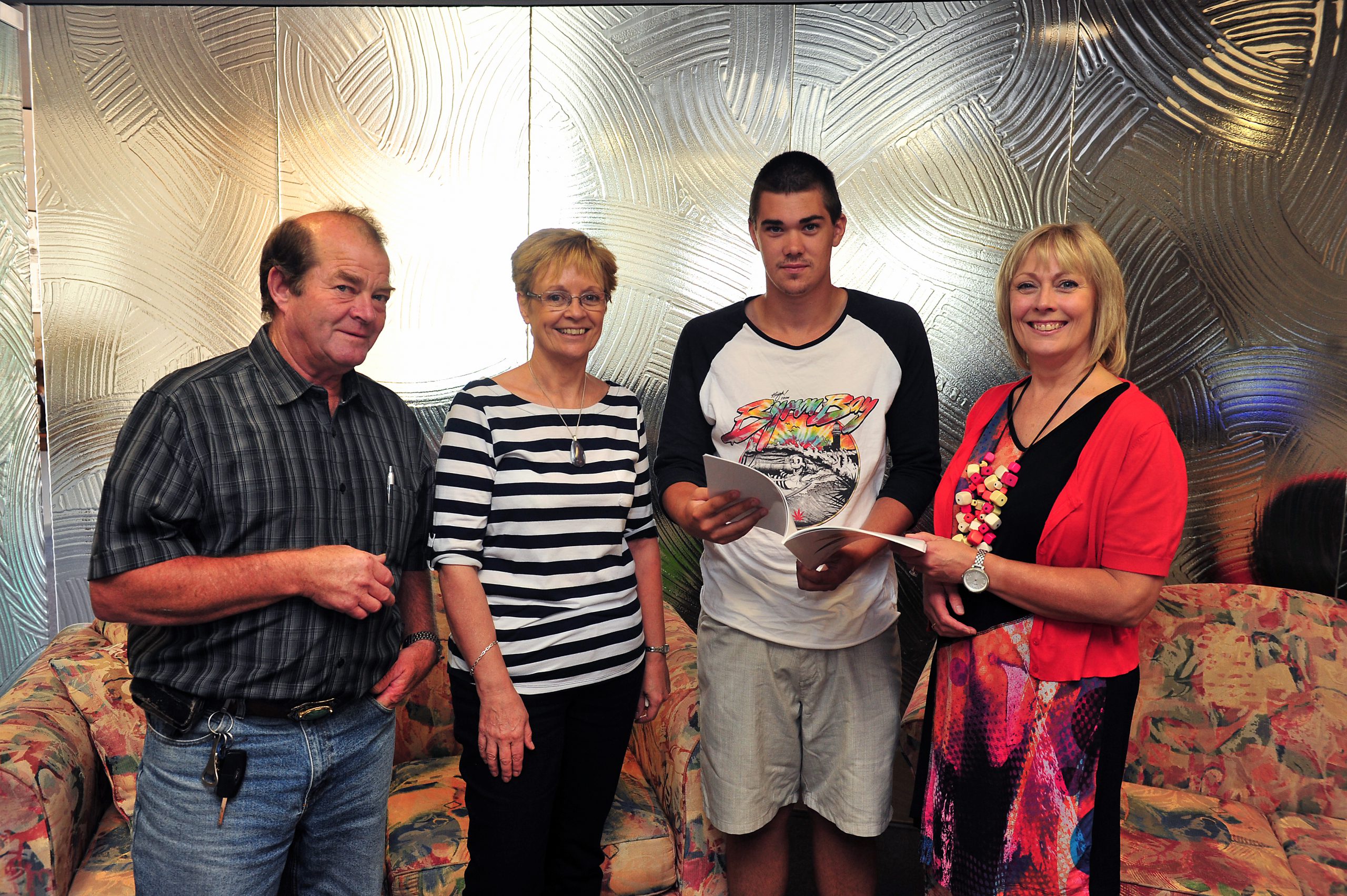 THE Baby Boomer generation has “failed miserably in leadership roles” when it comes to mentoring young apprentices, according to a local senior union official.

Gippsland Trades and Labour Council secretary and treasurer John Parker said young apprentices were no longer a common sight on building sites, and the high drop-out rate of young first year apprentices was partly due to them feeling they had a lack of guidance.

“Studies have shown 49 per cent of apprentices drop out before they finish their training,” Mr Parker said.

“Big companies also find it easier to get ‘ready made tradespeople’ who are the more experienced and don’t need training.

“They have a moral obligation… in the 70s and 80s (during the time of the State Electricity Commission) there would be as many as 1200 apprentices on the books at a time; now you’d be lucky to find 20.

“People are pursuing profits rather than building the skills of future generations.”

He urged experienced tradespeople to take on the role of a “tribal elder” in mentoring younger apprentices.

Mr Parker was speaking to The Express after an “apprentice catch-up” session in Morwell yesterday.

While he had hoped to see “at least a dozen” apprentices in attendance, only one apprentice was present at the session.

Mr Parker said information about the session had only been spread through word of mouth.

“Last year a number of apprentices were stood down (by local group training organisation Apprenticeships Group Australia) and others were out of work… this problem needs to be resolved because they get despondent, and if they don’t have family support, they will leave (the trade),” he said.

Mr Parker said under Regional Development Australia’s Gippsland Apprentices Program, which aimed to place 50 apprentices in as many weeks, more than 20 apprentices had regained employment.

Traralgon’s Sean Reardon, a first year carpenter-joiner who was laid off in December, said while the session had been quiet, he appreciated the one-on-one attention.

The 17 year-old said he and a fellow apprentice had been laid off work because of a lack of work, “same as every chippy down here”.

He had obtained a “better idea of what needed to be done” going forward from yesterday’s session.

“I want to keep working,” Sean said, adding he had found out about the session from the Victorian Employers’ Chamber of Commerce and Industry.

VECCI industry link officer Karen Mowat said sessions like the one organised by the GTLC were valuable in assisting apprentices see “the bigger picture”.

“It helps them know they are supported if they become out of trade and understand the landscape (of trade employment),” Ms Mowat said, adding VECCI ran a mentoring program for first year apprentices in traditional trades to help reduce attrition rates.