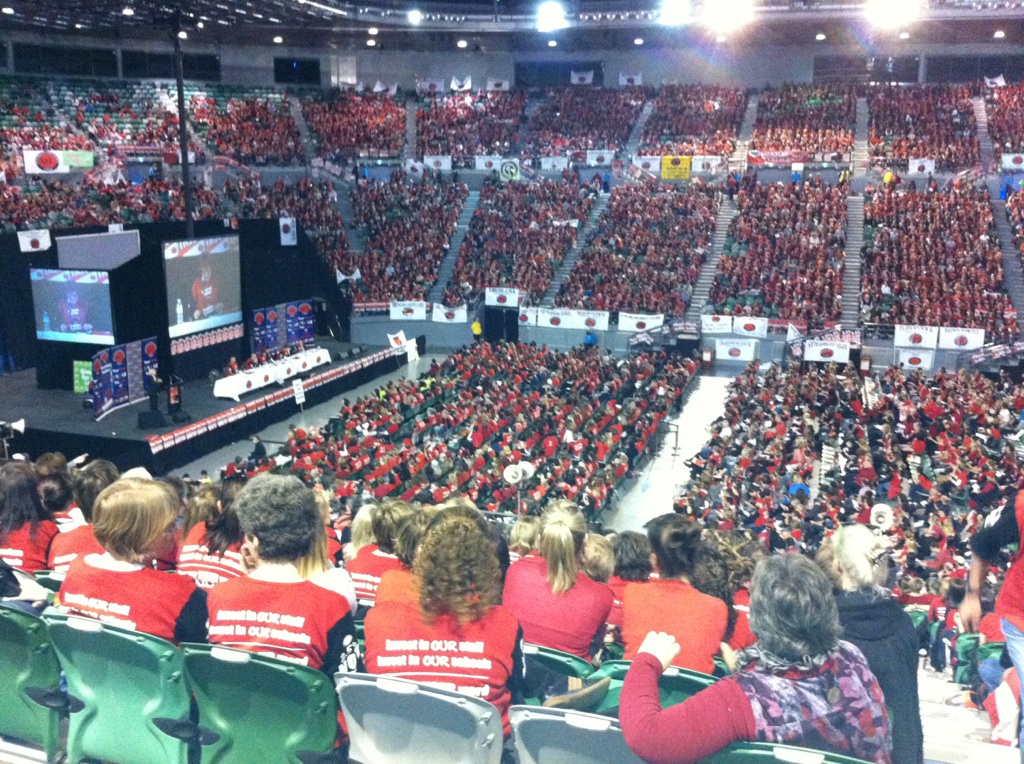 ALL Latrobe Valley public school as well as some Catholic schools are expected to be affected by today’s 24-hour stopwork by members of the Australian Education Union.

More than 30,000 school staff are expected to participate in the industrial action and will gather in Hisense Arena in Melbourne.

AEU Gippsland region organiser Jeff Gray said the statewide industrial action would see a number of schools not operating normal classes as teachers continue to lobby for manageable class sizes and higher wages as well as to protest performance pay and job insecurity brought about by high contract employment.

“The principals of the schools would have contacted parents to let them know they will not be able to provide supervision,” Mr Gray said, adding while some schools had support staff on duty, they were not allowed to supervise students.

He said despite the Catholic Education Commission of Victoria successfully obtaining a ruling from Fair Work Australia to deter teachers from Catholic schools from participating in the strike, some teachers and support staff would still be marching in solidarity with their public school counterparts.

“The long-standing (tradition) is the base salaries (of those at Catholic schools) follows ours, and they tend to pursue what we pursue,” Mr Gray said.

“Because our dispute (with the State Government) has dragged on so long, they are also unable to resolve their dispute.”

He said while some of the Valley’s bigger secondary schools would remain open as there were “a handful of staff who are non-union members”, some smaller primary schools would be completely closed.

“The last 24-hour stopwork we had was in September, followed by half-day stopworks in October… we are trying not to have too many as it costs members money and inconveniences schools and parents,” Mr Gray said.

He said a resolution was expected to be put at today’s meeting of AEU Victorian branch members in Melbourne.