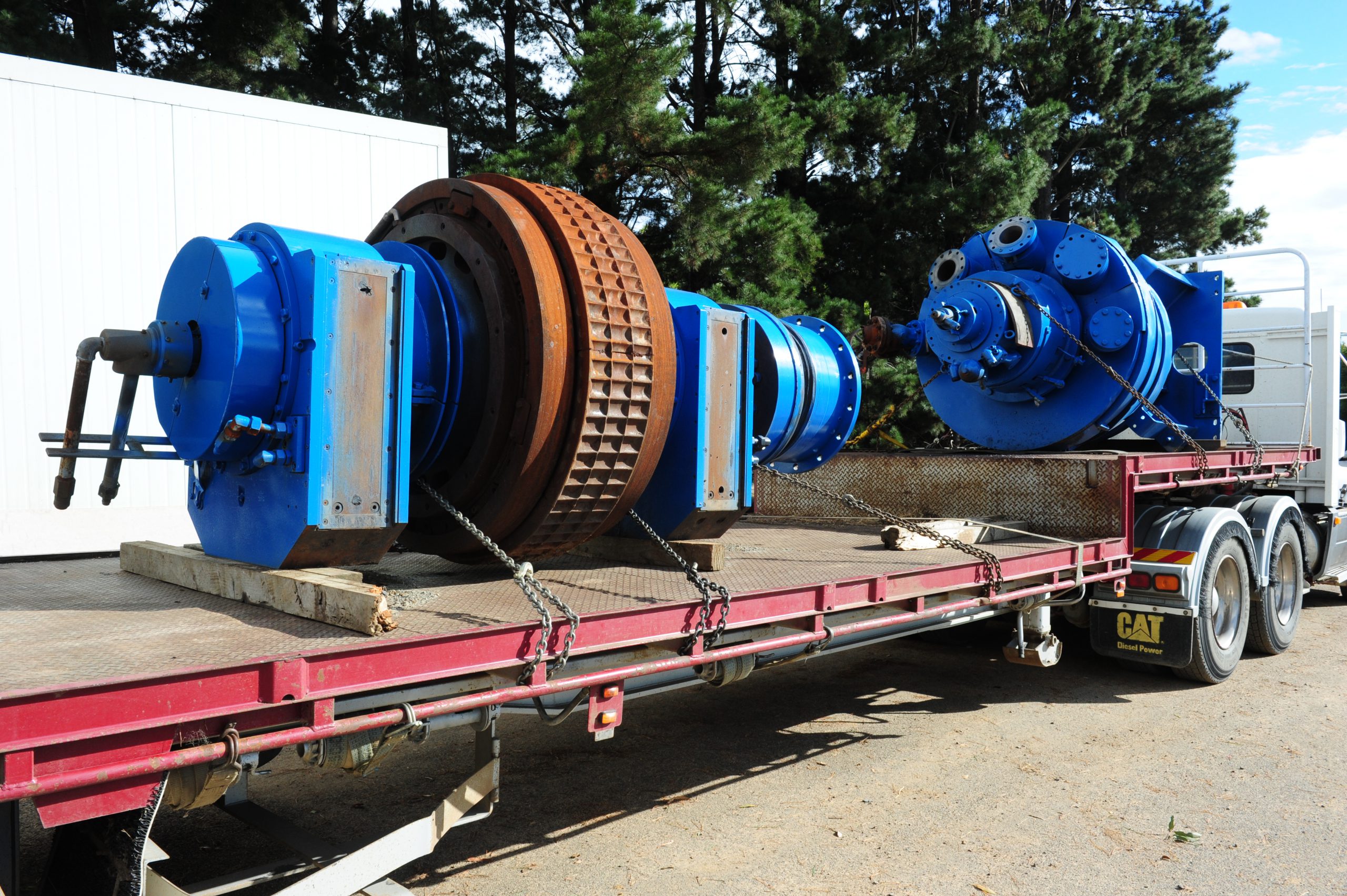 Despite construction beginning on Latrobe Resources’ briquette plant on Loy Yang land in November 2011, which plans to produce two million tonnes of de-watered and compressed coal briquettes for export to China per year, the project has been placed on hold.

In an interview with The Express, technology inventor and prospector Rudy Gomez, chair of Cartwheel Resources, of which Latrobe Resources is a subsidiary, said a contractual agreement with an enthusiastic Chinese company had fast tracked the plant’s initial construction, however the company is yet to meet financial commitments.

“There was no misjudgment on our part; the clients said they needed the briquettes ‘yesterday’, that’s why we went ahead with the project like we did, but when time came for them to pay up, they couldn’t come up with the funds,” Mr Gomez said.

The project, which has secured access to Loy Yang power station’s brown coal reserves, had been hailed as a frontrunner in the new wave of “clean coal” technology developers aiming to utilise the Valley’s brown coal resource by reducing its water content, thereby reducing carbon emissions to a lower black coal equivalent.

The Express reported in December 2011 trials at the demonstration plant would begin in early 2012, however by April that year visible construction activity onsite had slowed, fuelling rumours among local industry the project was struggling to attract investment, which the company has not confirmed until now.

“I’ve been to China three times in the last five months, and we are now in discussions with people we think will be more reliable this time around, but again these discussions are confidential at this stage,” Mr Gomez said.

“Our operation is profitable, we have proven that at our Pakenham and Adelaide (research) facilities, but we are at that critical point where you need to prove it commercially; this is where government support is badly needed.”

“Attracting investment in certain jurisdictions is particularly difficult, but in China, if the (Australian/Victorian) government is backing it, it is a guarantee which increases their confidence in the project.”

Earlier last week State Energy and Resources Minister Michael O’Brien said the joint-government’s $90 million Advance Lignite Demonstration Project, designed to bolster the establishment of clean coal projects in the Valley, had short listed successful applicants, but an independent assessment panel was yet to make any decisions.

Mr Gomez said while clean coal technologies aiming to produce electricity could not compete with the uptake of emerging renewable technologies in Australia, he said the company was focusing on the export market, where he predicted the demand for briquettes in Chinese coal fire power stations would continue for decades.

“Greenhouse gas emissions, if left uncontrolled, could destroy our planet, but it is not possible to go from a carbon economy to a no-carbon economy in a short time frame without causing serious problems to economies and jobs,” Mr Gomez said.

“For China, economic development is paramount, they have got to do it to keep their people fed; you read many articles saying China is trying to cut down coal power plants, and yet projections are that in 2025 they will be burning 3.9 to 4.3 billions tonnes of coal (per annum), which is huge.”

Mr Gomez said he had invested $1 million into the development of Port Anthony near Port Welshpool, where dedicated ships would transport the briquettes to China and other purchasing companies.

Contacts at Port Anthony could not comment on development progress due to State Government contractual confidentiality agreements.